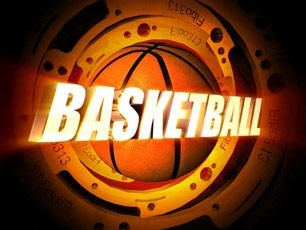 After a slow start Tuesday night, the Chestatee War Eagles walked away with a 60-36 win over Providence Christian at home.

The first quarter was anything but exciting with Chestatee edging Providence 9-5.

The War Eagles found a spark in the second quarter, outscoring the Stars 18-11 and taking a 27-16 lead into the locker room.

Chestatee opened the second half on a 20-9 run, outscoring Providence 33-20.

It was a battle of two top 10-ranked Class A teams Tuesday night at Lakeview Academy in Gainesville.

In the end, No. 1-ranked St. Francis ran away with a win over No. 8-ranked Lakeview.

The Lions were led by Blake McIntyre with 20 points.

Lakeview held onto the lead at the end of the first quarter, 23-18, and battled back-and-forth in the second quarter. St. Francis led at the half, 39-34.

The second, however, was a different story. St. Francis wasted no time pushing the lead to double digits by the end of the third 59-45. In the fourth quarter, it was much of the same as Lakeview struggled to get back in the game.

Johnson struggled to get in a rhythm Tuesday night against Jackson County, falling on the road.

Jesse Harbin led all scorers with 31 points, but Jackson’s Kalib Clinton was too tough to handle. Clinton finished the night with 28 points.

“Kalib is a fantastic player,” Johnson coach Brandon Pickell said. “He is tough to guard and does a great job of finding his teammates.”

Johnson started the game with six-straight stops, but couldn’t convert.

“We just struggled to get in a flow for most of the game,” Pickell said.

Donsha Gaither scored 23 points and Jacob Radaker had 17 in a win over Habersham Central at home.

Kam Robinson and Spencer Darby had 10 each.

East Jackson will travel to Buford Saturday. Tip-off is 2 p.m.

West Hall led 31-23 at the half and led by three early in the fourth quarter, but Riverside went on a 20-3 run to seal the win.

Sawyer Passmore led the Spartans with 16 points, and Noah Edmondson had 12.

Palmer Weaver and Ralondo Razo had 8 points each. Connor Boyd and Jaylon Justice chipped in 7.

The Bears will begin Region 7-3A play when they host Greater Atlanta Christian on Thursday. Game time is 7:30 p.m. 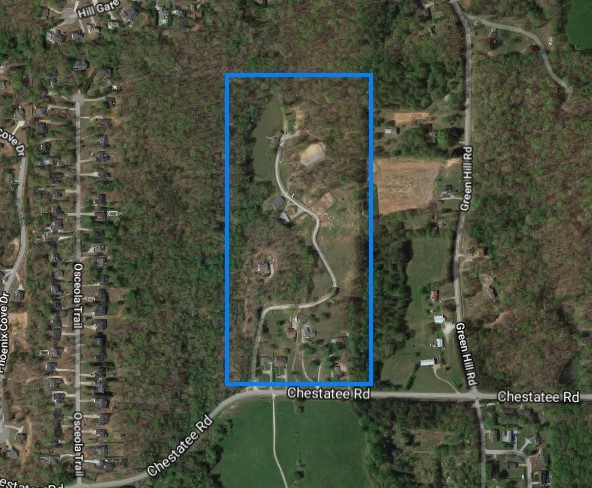 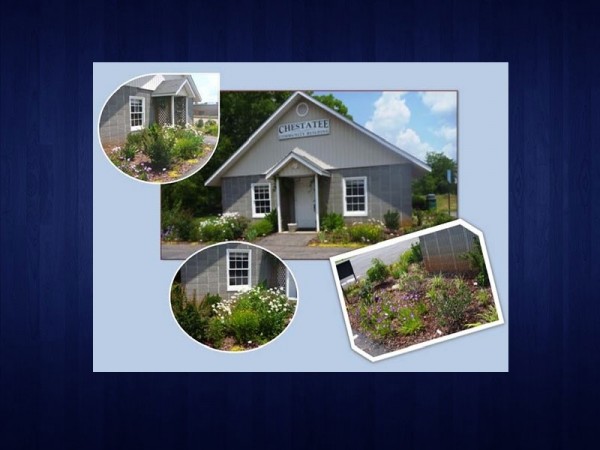 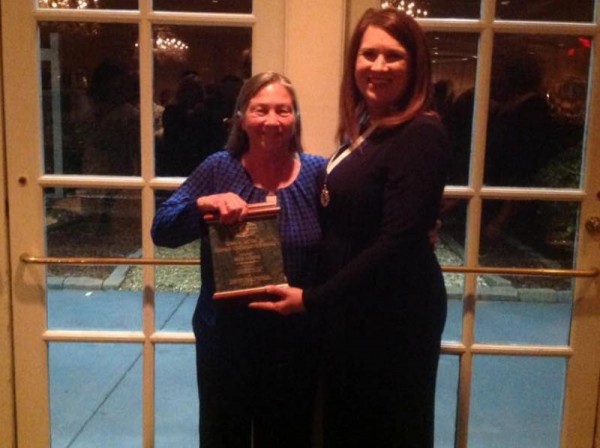 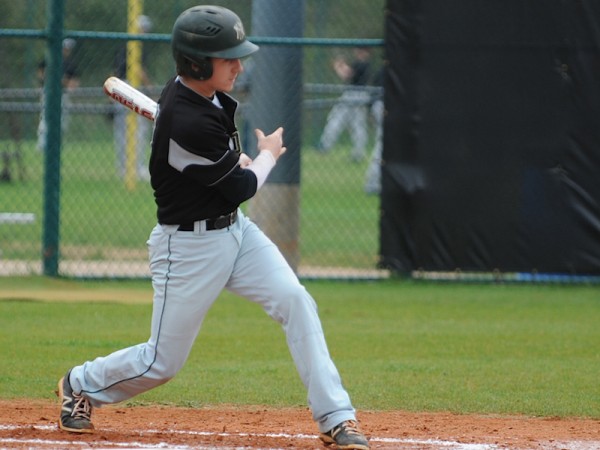