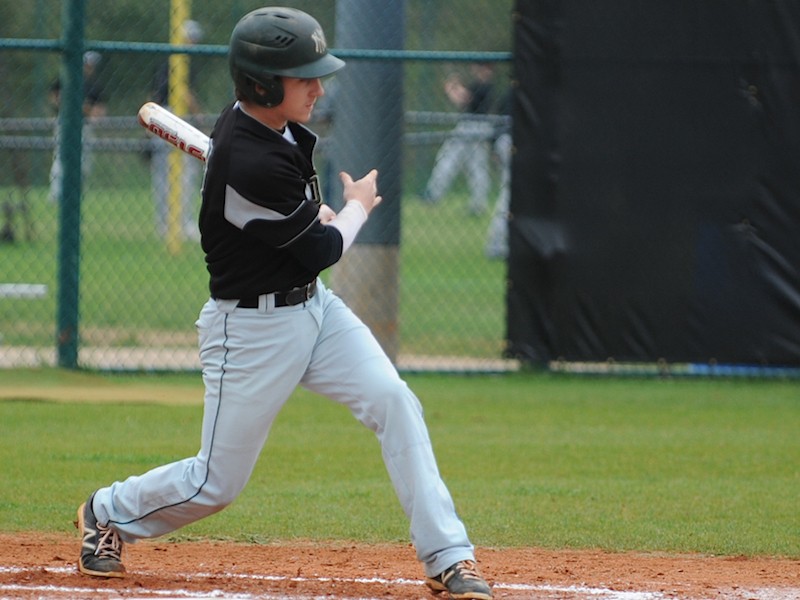 GAINESVILLE -- Aaron Miles and Drew Atha combined on a four-hitter to lead North Hall to 6-2 win over Chestatee Monday in Region 8-AAAA action.

“Aaron has been pitching well and Drew is a strike-throwing machine and it has worked well to have them go about half the game each,” North Hall coach Trent Mongero said. “We haven’t over-worked our staff. I don’t think anyone has thrown over 100 pitches in any game.”

The North Hall offense pounded out 10 hits, paced by three from Brock Wing, who also drove in one run and scored another. Fowler Brooks and Atha each had two hits. Taber Mongero, Lincoln Hewett, and Matthew Cox had one hit apiece for the Trojans (15-7, 10-4 Region 8-AAAA).

It was the fourth straight win for North Hall. However, the Trojans are off until next Monday when they travel to take on North Oconee in the final series of the regular season.

“I feel like we’re starting to play our best ball of the season,” Mongero said. “Several guys in the lineup are really picking it up. Hopefully the break won’t keep us from staying hot.

“Traditionally (North Oconee ) has a good program and we’re glad to be going against a quality opponent like that. Hopefully we can carry some momentum into the playoffs.”

North Hall jumped out to a 1-0 lead in the first inning when Brooks knocked in Mongero. Chestatee tied the game at 1 with a run in the bottom of the second.

The Trojans pushed their lead to 3-1 with single runs in the third and fourth. Chestatee closed the gap to 3-2 in the bottom of the fifth taking advantage of a North Hall error. The Trojans put the game out of reach with two more in the seventh.

The loss for the War Eagles (8-12, 4-8) was their fifth straight and may have knocked them out of any playoff chance.