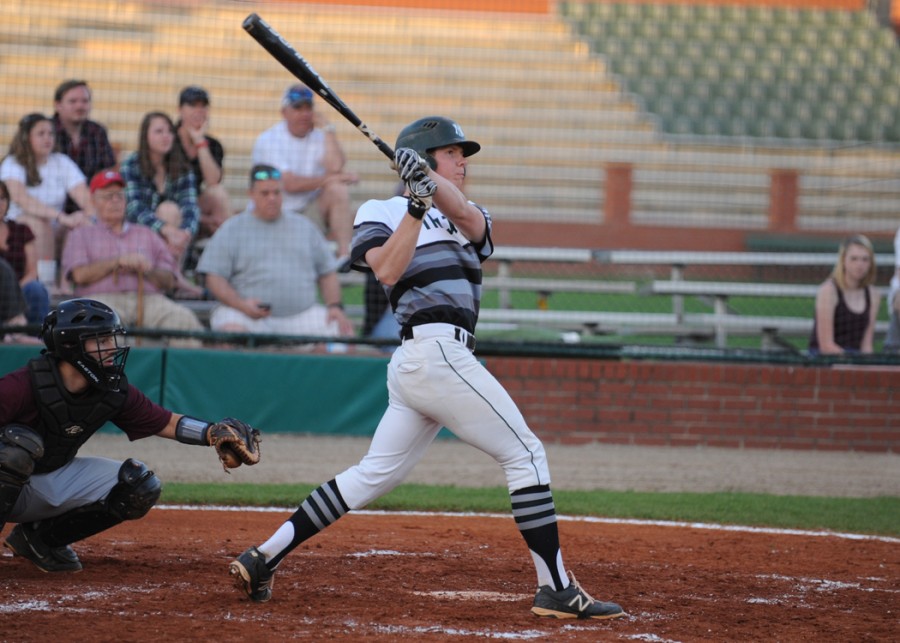 Corbin Lewallen went the distance yielding just two hits and striking out five to earn the win on the mound. He also had two hits and three RBI to help his own cause.

North Hall scored two runs each in the first, third, and fourth innings and added three more in the fifth. They invoked the 10-run Mercy Rule with a run in the sixth.

Lincoln Hewett had two hits and two RBI for the Trojans. Taber Mongero, Drew Atha, Drew Coker, and Brock Wingo each had one hit for North Hall. Coker had two RBI and Wingo and Matthew Cox had one each for the Trojans.

The two teams will meet again on Monday at Chestatee. The War Eagles (8-11, 4-7) need a win to stay in the playoff race after dropping four straight in the region.