Forsyth County Corporal Doug Rainwater says the investigation began after a robbery at the Mangia Ristorante on McGinnis Ferry Road in Forsyth County.

He says the Forsyth Major Crimes Unit and Gwinnett Robbery Unit worked together from August 2017 through October 2017 to gather enough evidence to make two arrests.

He says criminal arrest warrants were issued for Dametrius Sims of Snellville and Oshay Howard of Norcross after detectives were able to link the men to a total of 6 armed robberies in the two counties.

Currently, Sims is being held in the Gwinnett jail and Howard was booked into the Forsyth County jail. 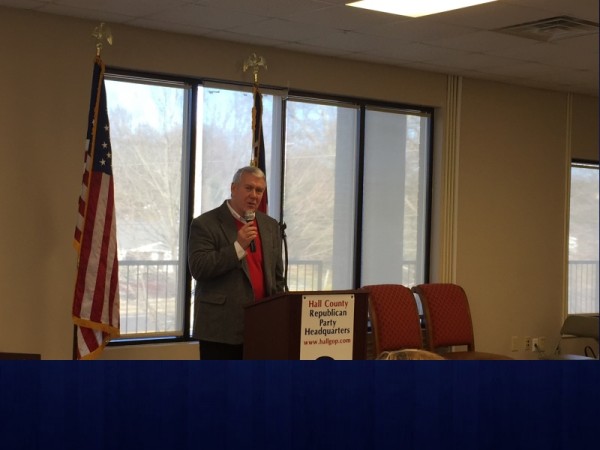 Higgins delivers first 'State of the County' address, outlines big plans for 2018
As Hall County celebrates its 200th anniversary this year, there's plenty of work for the Hall County Commission to do. That was the word Saturday morning from Commission Chairman Richard Higgins.
Local/State News 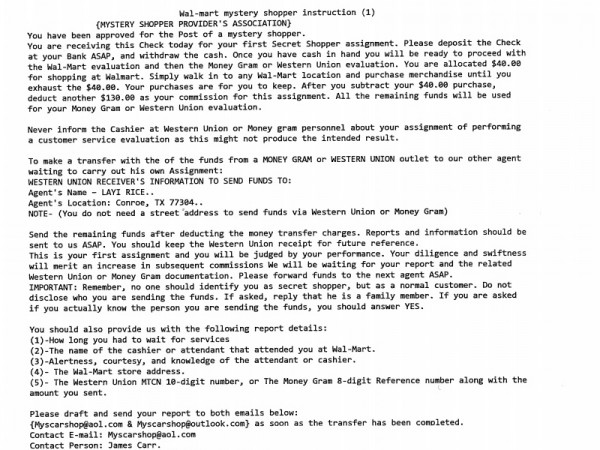 Flowery Branch Police warn of 'Spanish Lotto', 'Mystery Shopper' scams
Law enforcement officers in Flowery Branch are warning the public not to fall prey to a pair of scams that have shown up in two residents' mailboxes.
By Brian Stewart 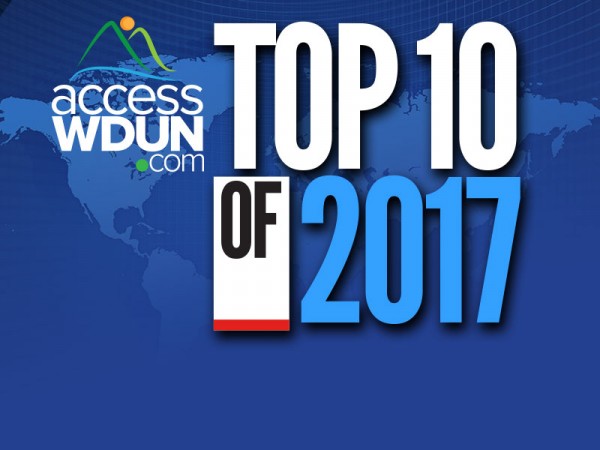