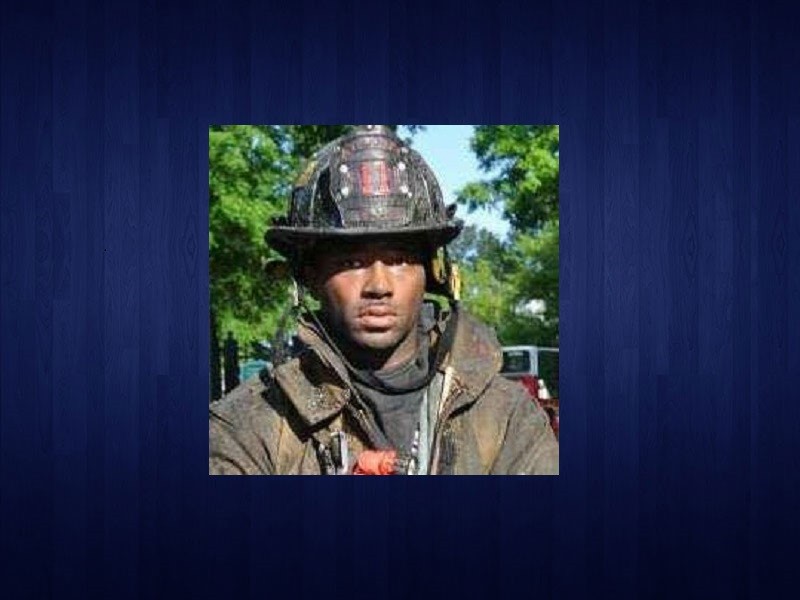 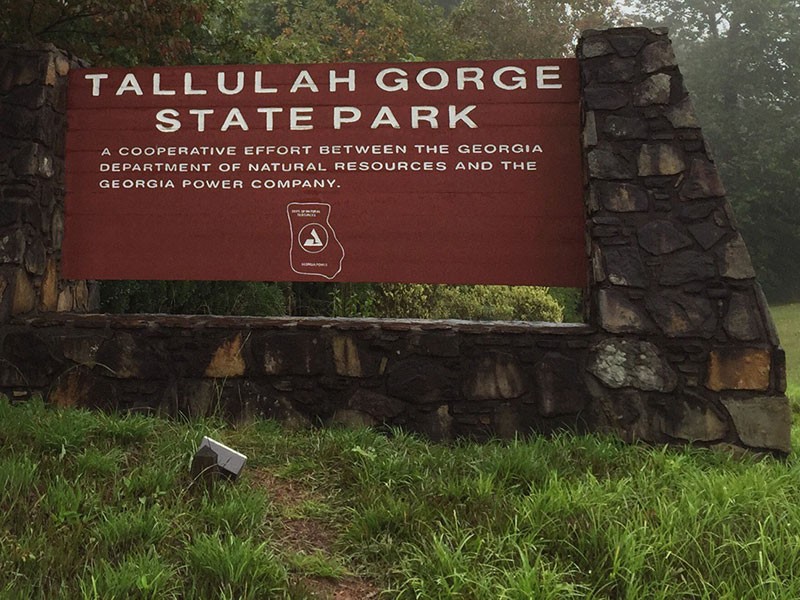 TALLULAH FALLS — State and local emergency personnel tried valiantly to save a man who went underwater while on an outing in Tallulah Gorge Sunday afternoon.

Unfortunately, resources from two counties, the state and the private sector were not enough to save Tavaris Slade, 38, of Jonesboro, who went under at Sliding Rock in the bottom of the gorge about noon, Georgia Department of Natural Resources Law Enforcement Division spokesman Mark McKinnon confirmed.

It turns out the man they were trying to save was an off-duty Atlanta firefighter.

A retired U.S. Army veteran, Slade spent the past six years with Atlanta Fire and Rescue. Prior to that, he worked as a firefighter in Savannah.

“He was a loving and devoted father to a young son,” a social media post from Atlanta Professional Fire Fighters states. “He demonstrated his love of life by being a successful health and fitness instructor.”

Sunday’s swimming accident occurred at a popular natural rock formation that drops into a pool in the bottom of Tallulah Gorge.

Witnesses reported Slade was underwater for nearly five minutes before they could pull him out and perform CPR.

Initially, personnel from Habersham Emergency Medical Services, Habersham Search and Rescue, Tallulah Falls police and fire departments and Rabun County Fire Services were able to revive Slade, but he died before being airlifted from the gorge by a Georgia Department of Natural Resources helicopter.

The Blairsville-based AirLife Georgia 14 medical helicopter was waiting on the Tallulah Gorge State Park helipad to provide care and transport for the victim once the DNR aircraft arrived with him, but he succumbed to his injuries prior to reaching that location.

Three Georgia Department of Natural Resources game wardens, along with park staff, also assisted in the operation, along with a team from Lee Arrendale State Prison Fire Department.