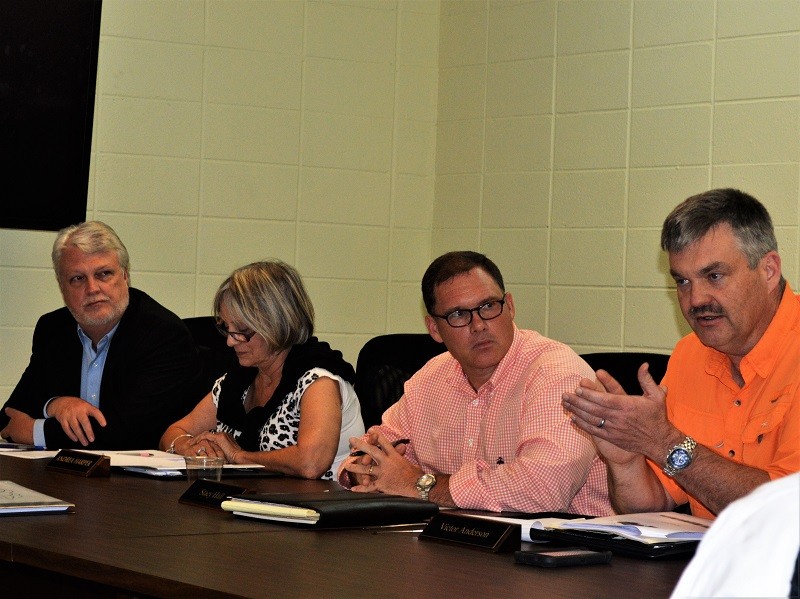 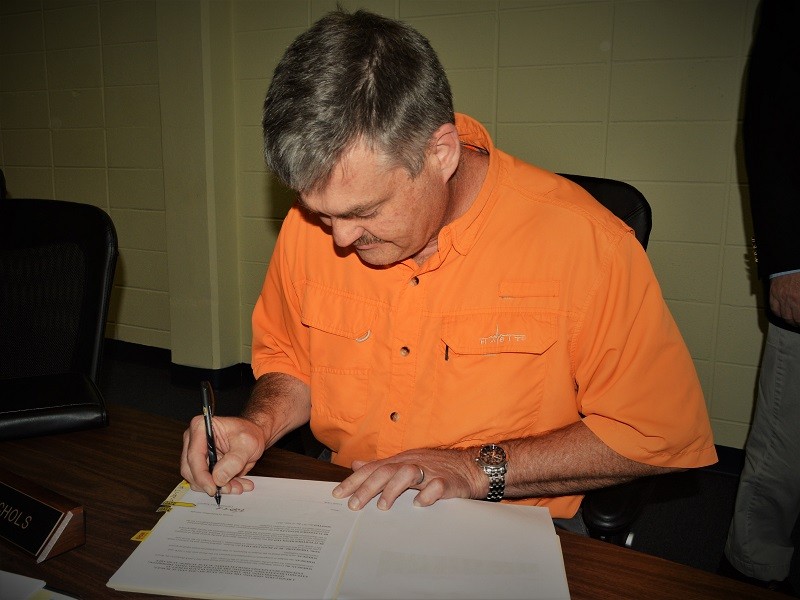 CLARKESVILLE — As expected, the Habersham County Commission has approved its anticipated millage rate of 11.176 for 2017.

That will equate to about $27.50 on a home valued at $125,000, according to Habersham County Finance Director Heidi Hook.

Several residents said ultimately the commission must decide what's best for the most residents in Habersham County, what commissioners consider to be essential services, and how much it will cost to provide those services. A couple of residents advocated the proposed tax increase, saying the commission must keep the county moving forward.

Commission Chairman Victor Anderson said the decision was not one any commissioner takes lightly.

“Anytime you’re looking at increasing taxes or increasing the millage rate, that is a hard decision – and it should be a hard decision, because it is an additional burden on all of our citizens and taxpayers,” Anderson said. “We have debated and thought and fought long and hard over this budget for this year. It’s the toughest one I’ve been involved with, and I think anyone on the board has been involved with.”

But Anderson and other commissioners agreed that they are taking the appropriate course of action for the county to maintain services.

“I don’t think any of us really want to do this, but we have to do this,” Commissioner Andrea Harper said before the vote.

“I think that comment would be echoed five times,” Anderson said.

Following the meeting, Anderson explained more about the reason for the increase.

“Ultimately, expenses have outgrown our revenue stream, which again is taxes as has been pointed out, and we really felt that we had no choice other than cutting vital services,” Anderson said.