Average Georgian to spend $86 on Halloween, up slightly from 2016 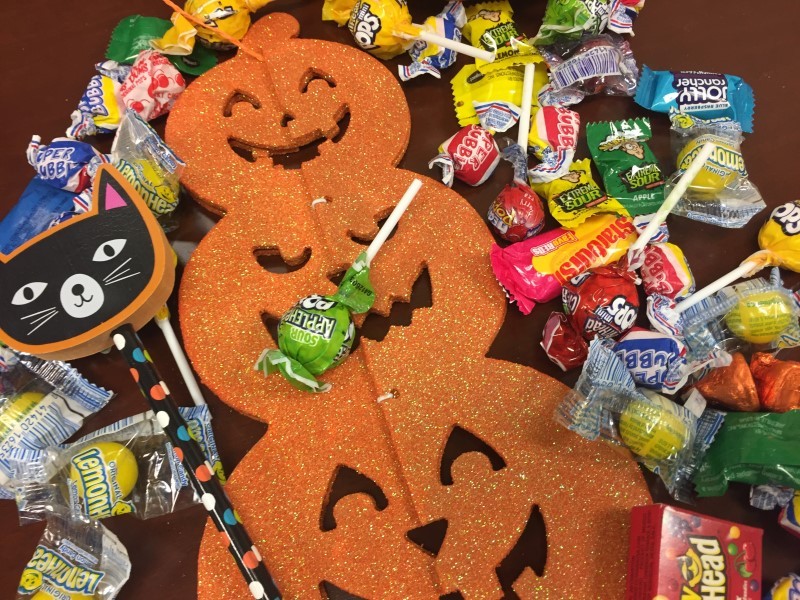 Georgians celebrating Halloween with candy, costumes, decor and more are expected to set an all-time high this year when it comes to consumer spending.

The Georgia Retailers announced late this week that consumers in Georgia will spend about $86 this year on costumes, candy and decor.

"That's up about three dollars from 2016," said James Miller, communications director for Georgia Retailers. "Nationally, spending is going to reach $9.1 billion, which is up over $700 million from the year before."

Miller said the state of Georgia was in a strong economic position right now with high consumer confidence, good housing and relatively low unemployment rate all pointing to a good economic outlook for the Halloween holiday.

Costumes are the number one thing sold this season, with $3.4 billion spent nationally and $2.7 billion each is spent on candy and decorations. $410 million is also spent on greeting cards.

Miller said some of this effect is because retailers learn that, while slightly controversial, consumers like having early access to their favorite holidays.

"Brick and mortar isn't going away and Halloween is one of those times of year you see that, especially when it comes to children wanting to see the outfits and pick it out," said Miller. "That's why you see a lot families going to the stores in the October month and Halloween season. They want to have that experience.... However, online - you can buy decorations online, the candy online and even buy costumes online so that's never going to go away either." 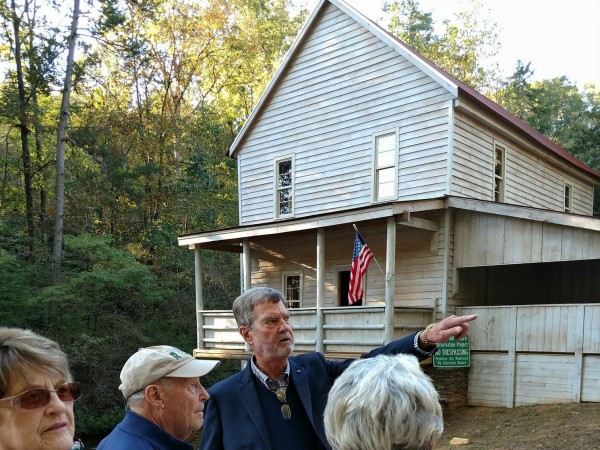 Average Georgian to spend $86 on Halloween, up slightly from 2016
Georgians celebrating Halloween with candy, costumes, decor and more are expected to set an all-time high this year when it comes to consumer spending. 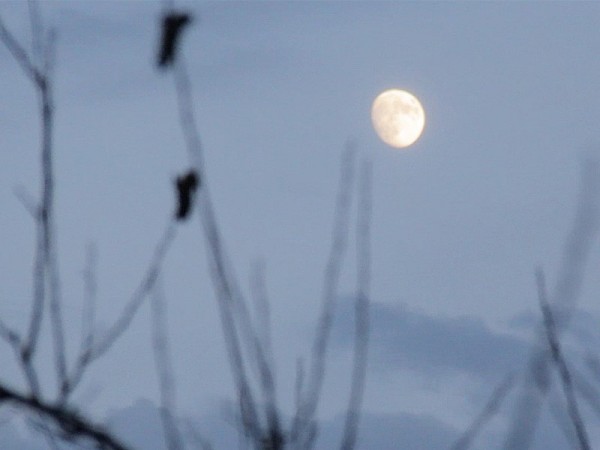 HALLOWEEN VIDEO: Spirits make their home in Gainesville area
Folklore in Gainesville and the surrounding area tells us that there are some spirits that haunt this part of the state
By AccessWDUN Staff 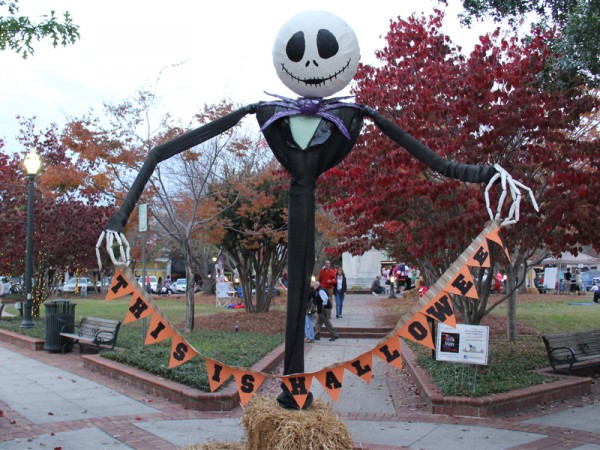 PHOTO GALLERY: Gainesville celebrates Halloween on the trail, around the square
Even though Halloween is a week away, Gainesville residents and their pets put on their costumes and started the celebration early with two events in the city on Saturday.
By AccessWDUN Staff