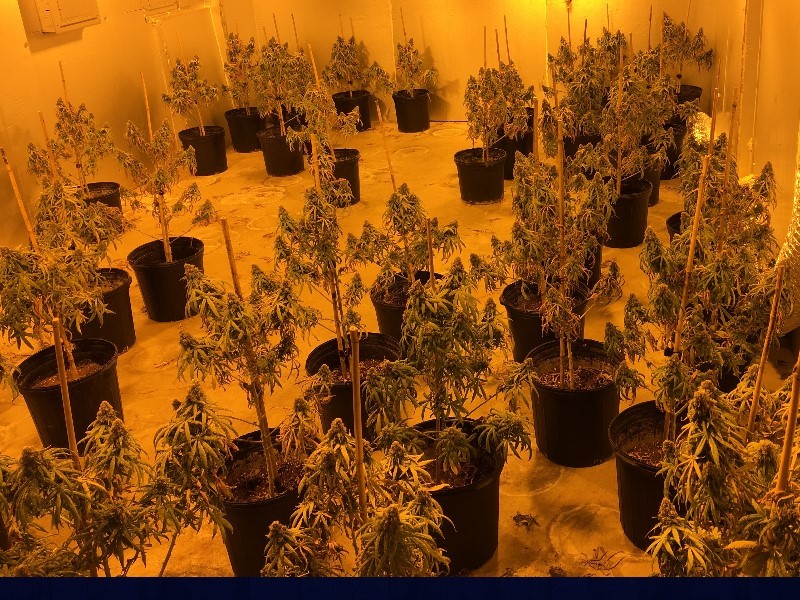 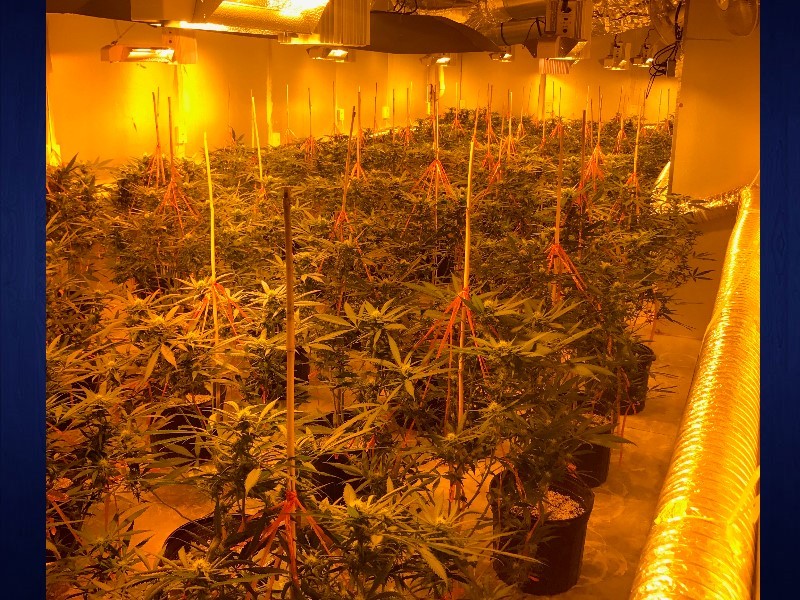 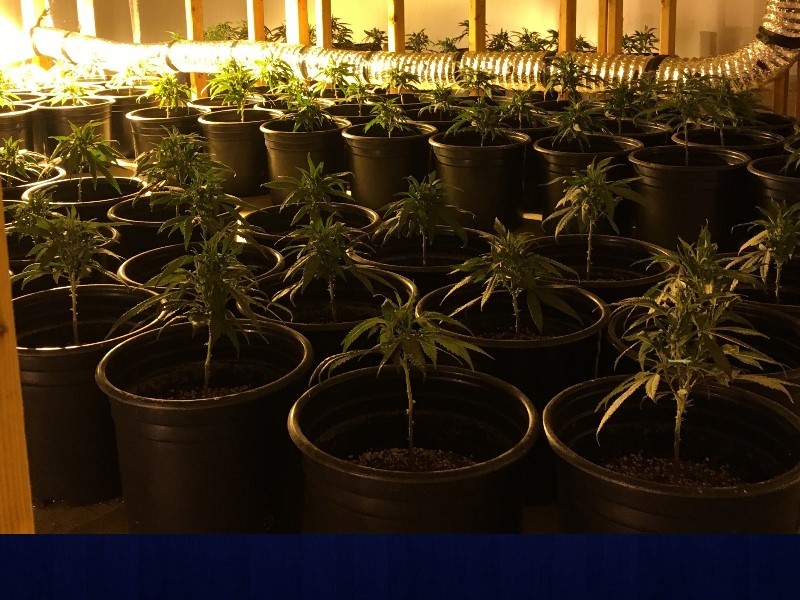 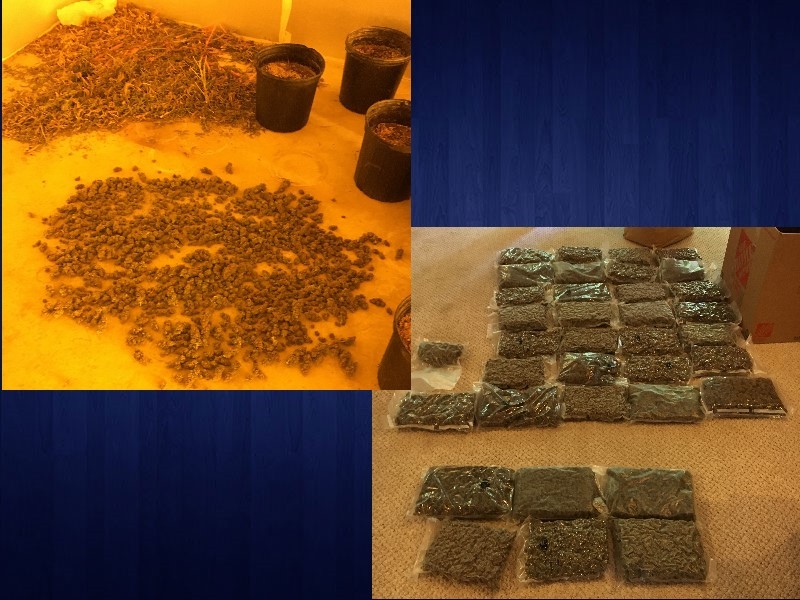 Nine people are in custody — and three more are facing charges — after Hall County authorities busted six marijuana grow operations, seizing $7.1 million worth of drugs in the process.

Authorities seized more than 1,500 marijuana plants and 300 packages of the drug between Sept. 18 and 26, according to a news release issued Wednesday by the Hall County Sheriff's Office.

"Operations such as this are proof that large scale drug networks are not just operating in Hall County, but are invading our quiet neighborhoods. Among our biggest concerns in these types of cases is the fact that they occur in normal, residential neighborhoods and have the potential to bring violent crimes with them," said Sheriff Gerald Couch in a statement.

Authorities also seized $329,735 in cash during the busts, which are listed below in chronological order.

The five suspects listed above also face charges in Barrow County, after authorities found more than 400 marijuana plants and $1 million worth of the drug.

Hall County Multi-Agency Narcotics Squad (MANS) agents executed a search warrant, leading to the connection of suspects and homes/businesses/vehicles connected to the operation.

MANS agents, along with Jackson County Sheriff's deputies discovered a partially dismantled grow operation containing more than 200 plants and 164 pounds of marijuana, valued at $738,000. One suspect was arrested, charged with manufacturing marijuana, trafficking marijuana and possession of marijuana with intent to distribute:

MANS agents discovered an indoor grow operation, seizing 374 plants and $1.92 million worth of marijuana, plus $35,974 cash. The previous six suspects were charged with more counts of the previous charges, and warrants were issued for a seventh suspect:

The suspects dismantled the indoor grow operation before deputies arrive, but agents were able to seize $5,400 worth of marijuana along with growing equipment. An eighth suspect was arrested:

Nearly $36,000 in cash was frozen at BB&T bank for seizure. A similar warrant is pending with Bank of America.

More than 68 pounds of marijuana was discovered, which the suspects allegedly tried to bury in the backyard, totaling $306,000. Authorities also froze $237,000 with Bank of America. Warrants were issued for two more suspects:

Authorities seized $49,500 in cash from a safety deposit box at Bank of America.