Softball: East Hall pulls away for win over GHS 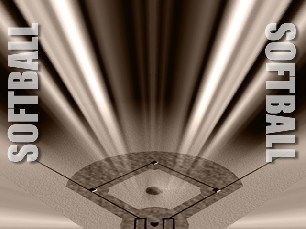 GAINESVILLE — The East Hall softball team outlasted Gainesville on Monday after five lead changes, pulling ahead for an 8-3 win at Gainesville.

The Lady Vikings managed to grab control after a strong fourth inning, pulling ahead for good on an RBI double by Carly Griffin that scored Kaitlyn Daniel.

Madeline Hall led the East Hall offensive threat, reaching base four times in the game while also notching an RBI, double and two singles. She also drove in one runner.

Allison Millwood drove in Jenifer Lopez with an RBI single to give East Hall a 1-0 lead in the first inning. Gainesville answered with two runs of its own in the first, scoring on an RBI single by Madison Oliver and a wild pitch.

-- NOTE: Allison Millwood, Logan Turner, and Kaitlyn Daniel combined for a triple play in the bottom of the fourth to get out of a two-on, no-out situation.