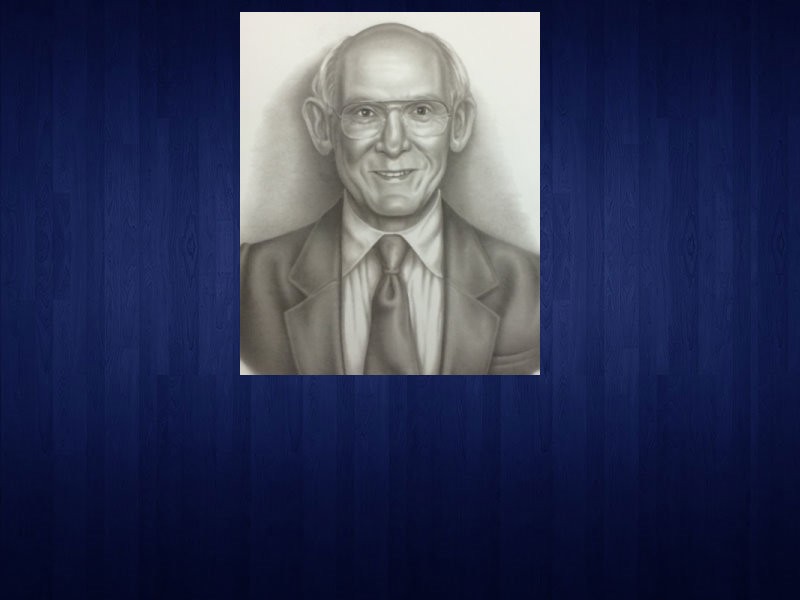 GAINESVILLE - One of the founding members of the Longstreet Clinic, Dr. Larry Allen Morris, has died at the age of 80.

Morris died on Tuesday, April 7 after an extended illness.

According to the Longstreet Clinic, Morris was born in Macon, but spent most of his younger years in Dublin. Morris was an honor graduate of Emory University. He served in the U.S. Army and then went to the Medical College of Georgia, where he graduated in 1961.

Morris came to Gainesville in 1968 to open a pediatric practice with Dr. Ben Gilbert. In 1984, he served as Chief of Staff at Northeast Georgia Medical Center. He was a founding member of the Longstreet Clinic, along with his pediatric partners Dr. Harvey Newman, Dr. Buddy Langston and Dr. Everett Roseberry - among others.

A memorial service for Dr. Larry Allen Morris will be held at First Presbyterian Church of Gainesville on Sunday, April 12 at 3 p.m.