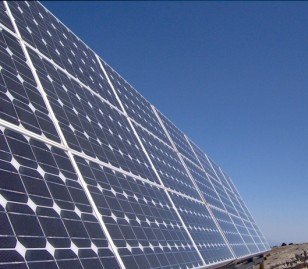 Related Articles
Stocks give up an early gain on Wall Street and turn lowerRalston to take on new leadership role for United Community Bank in Hall CountyRegal Cinemas across U.S., including 18 in Georgia, to close indefinitely Coca-Cola, Molson Coors teaming up on hard seltzer
Contact Editor
ATLANTA (AP) Lawmakers may soon allow people in Georgia to finance solar panels the same way they get mortgages to buy homes or lease cars.

The legislation from state Rep. Mike Dudgeon, R-Johns Creek, provides cover in Georgia monopoly electricity market for financiers who feared lending money for solar panels or leasing them would invite a lawsuit from traditional utility companies. The bill passed the House of Representatives unanimously in February, and Senate lawmakers are expected to consider it soon.

``In order to do this, it requires investment,'' Dudgeon said. ``And no one wants to invest private capital in an uncertain legal environment.''

The legislation is meant to ease conflict between the traditional utilities that have operated for decades in Georgia, and new but small competitors in the solar panel industry.

By law, only a utility can sell electricity in its designated territory. That law was written well before the cost of solar panels fell, making it potentially economical to install the energy producing technology on homes and businesses.

Even so, solar panels remain pricey. An installation can cost thousands of dollars for a consumer, an upfront cost that could easily deter many of the industry's potential buyers. Businesses that sell products with high up-front costs deal with problem by financing or leasing their goods.

Getting a bank loan to finance the installation of solar panels was unlikely to cause trouble. But the situation changed if a lease or loan agreement was tied to the amount of power a solar panel system would produce. To existing utility companies, such an agreement could be illegal because the lender was violating the state-approved monopoly system and acting like an unauthorized electricity company.

Dudgeon's bill would ban utilities from interfering with these contracts.

``This landmark legislation will make solar energy more accessible to businesses and homeowners in Georgia,'' Brion Fitzpatrick, chairman of the Georgia Solar Energy Association, said in a statement.

Power companies have dropped their opposition after getting several concessions. For starters, Dudgeon's bill does not touch the monopoly system. It puts size limits on solar installations and makes sure an existing utility cannot be held legally responsible for problems caused by another company's equipment. Utility companies also get a say over safety standards.

``We believe it allows for solar development in a responsible, cost-effective way that preserves the integrity and reliability of the grid and does not burden the non-solar customer,'' Georgia Power spokesman John Kraft said.
© Copyright 2022 AccessWDUN.com
All rights reserved. This material may not be published, broadcast, rewritten, or redistributed without permission. 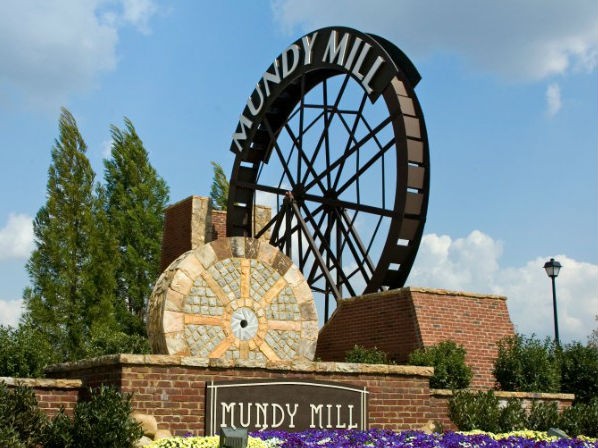 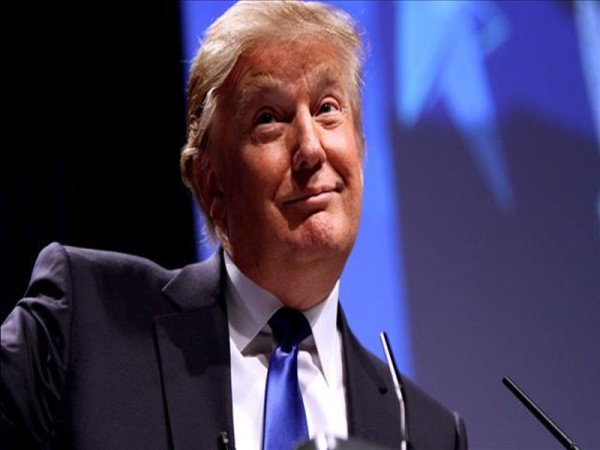 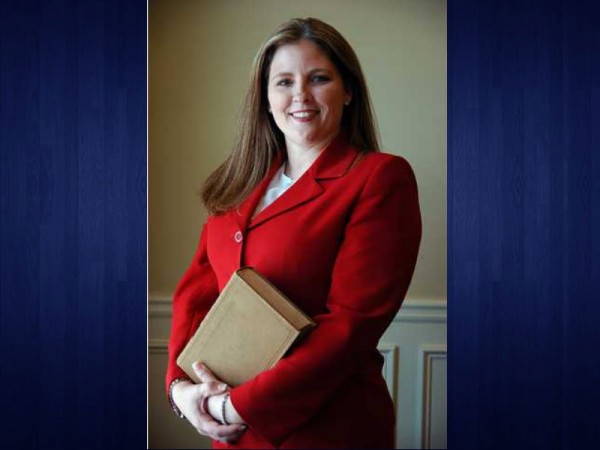 Stocks give up an early gain on Wall Street and turn lower
Stocks are down on Wall Street in afternoon trading, giving up some of their recent gains, as optimism that Washington will deliver more aid for the economy fades as negotiations in Congress stall
By The Associated Press 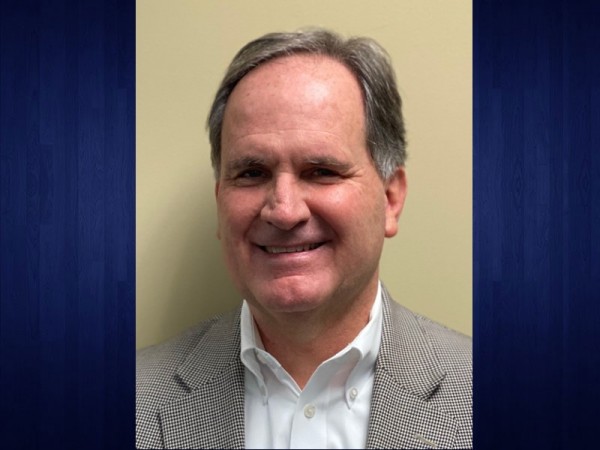 Regal Cinemas across U.S., including 18 in Georgia, to close indefinitely
Regal Cinemas, the second-largest movie theater chain in the U.S. is temporarily shuttering its locations Thursday. That includes the Hollywood 15 Cinemas in Gainesville.
By Associated Press

Coca-Cola, Molson Coors teaming up on hard seltzer
With the help of Molson Coors, Coca-Cola will start selling the “hard stuff” — hard seltzer, that is
By The Associated Press