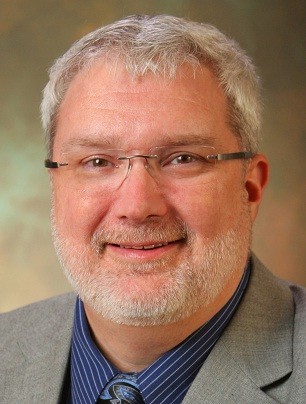 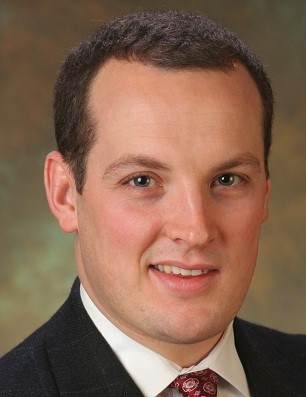 As the new director of Emergency Services, Haygood joins NGMC after a nine-year tenure as nursing administrator for Catawba Valley Medical Center in Hickory, N.C., where he provided oversight for their Emergency Department, Express Care, Mid-Care, Post-procedural Care and Direct Admissions departments. Haygood's responsibilities as director of Emergency Services at NGMC include providing oversight and accountability for the Emergency Department and its subsidiaries, ensuring regulatory compliance, enhancement of staff development and ensuring top quality care and patient safety.

Haygood earned a doctorate in healthcare administration from Dartley University in Wilmington, Del., a master's degree in nursing leadership and management from Walden University in Minneapolis, Minn., and a bachelor's degree in nursing from the University of South Carolina in Columbia, S.C.
As the director of Neurosciences for NGMC, Reed provides leadership and coordination to the neuroscience program, including strategic planning and marketing, business development and outcomes performance. Reed joined NGMC as an administrative resident in 2008, and after completing his residency in 2009, was promoted to the position of Strategic Planner. Reed has also earned his Six Sigma Black Belt status for workplace efficiency and has led or assisted several improvement projects within the organization.

Prior to joining NGMC, Reed held administrative positions with Bon Secours Richmond Health System in Richmond, Va., and Genesis Healthcare in Cumberland, Md. He earned his master's degree in health administration from the Medical College of Virginia in Richmond, Va., and his bachelor's degree in business administration from Marshall University in Huntington, W. Va.
© Copyright 2021 AccessWDUN.com
All rights reserved. This material may not be published, broadcast, rewritten, or redistributed without permission.