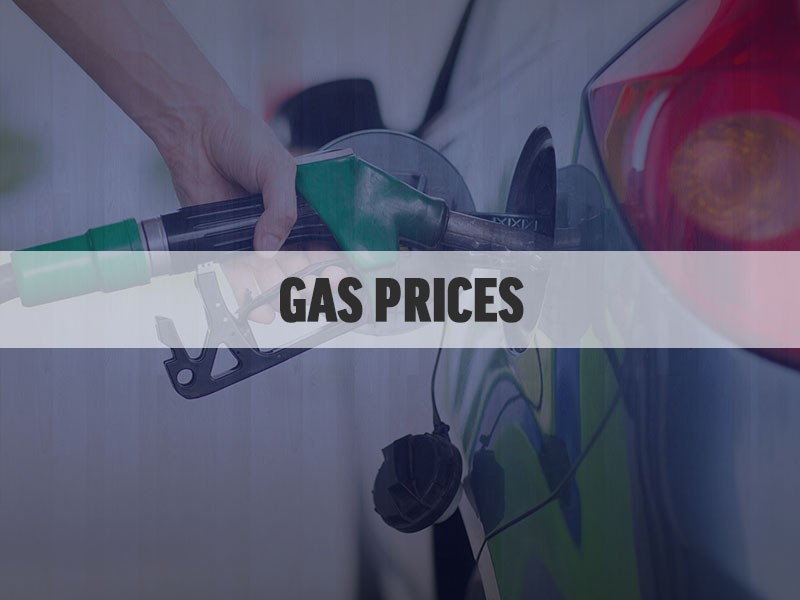 Gas prices saw a big jump both in Georgia and across the nation over the last week.

According to the latest report by AAA Monday morning, the average price for a gallon of regular in Georgia is now $3.25. That's up 19 cents from the week before and roughly 50 cents higher than this time in December, when the state's gas tax was still suspended.

Georgia's prices are still running lower than most of the rest of the country. The national average price per gallon was $3.42 as of Monday morning.

AAA Spokeswoman Montrae Waiters said there are multiple causes of the increase in prices.

“Several factors are contributing to the rise in gas prices across the state, such as the recent suspension of the state’s gas tax, an uptick in demand, and concerns that the global oil supply possibly will be impacted by Russia’s escalation of the war in Ukraine,” Waiters said.

Locally, prices in Northeast Georgia are slightly below the state average. The average price in Hall County, according to AAA's report, is $3.19. The cheapest prices in the region are in Habersham County, with an average of $3.17 per gallon.