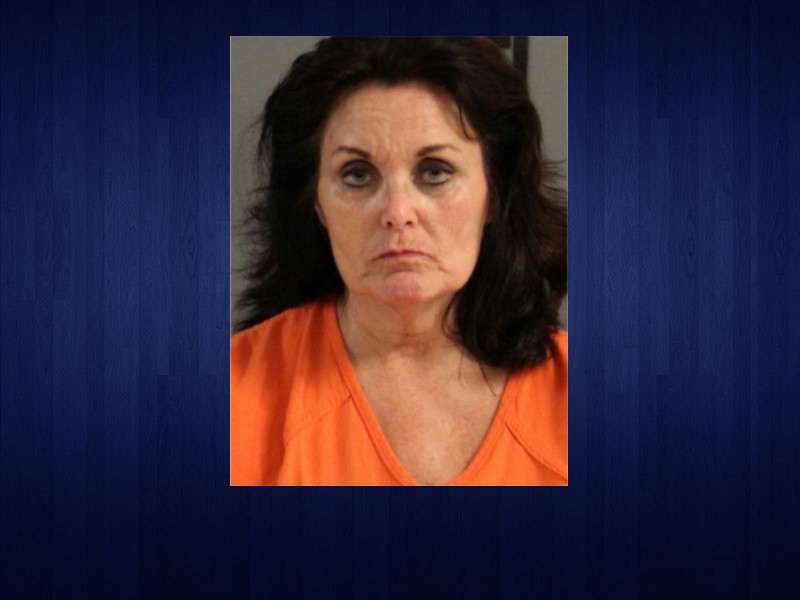 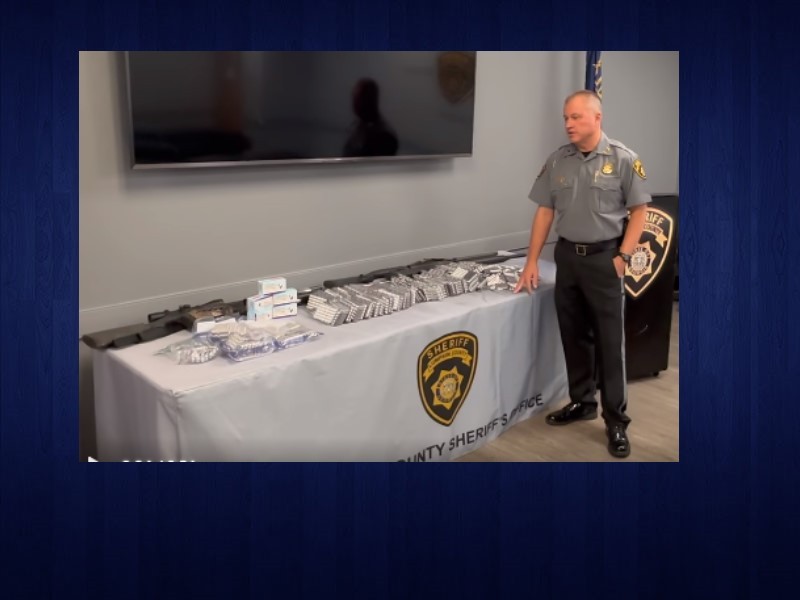 A Lumpkin County woman was arrested Thursday as part of an international drug investigation by Homeland Security.

According to a press release from the Lumpkin County Sheriff's Office, Lorraine Sharp, 57, was arrested during the execution of a search warrant at a home off White Oak Lane.

The release said the investigation led to the seizure of contraband after an investigation into a mail package that was intercepted by authorities.

Authorities found over 30,000 Alprazolam prescription pills, other various prescription medications and firearms at the home.

An international drug investigation by Homeland Security ended at a location in Lumpkin County. According to Lumpkin County Sheriff Stacy Jarrard, over 30,000 Alprazolam prescription pills, other various prescription medications and firearms were seized Thursday after a search warrant at a local location.

Sheriff Jarrard said that Lumpkin County investigators had worked closely with Homeland Security. “They’ve been following a package that came from several different locations, as far as India, that they were tracking to be able to recover this medication, these prescription pills, that they have taken off the street.”

The location was not named, but Jarrard did indicate that other seizures would occur at the same address.

Jarrard thanked Homeland Security, “Thank you from the Sheriff’s Office, thank you for following this all the way through to be successful and get all this off the streets.”

Specific details about the location and any arrests were not given as the investigation continues and more search warrants are expected at that location.
More information will be released at a later date.