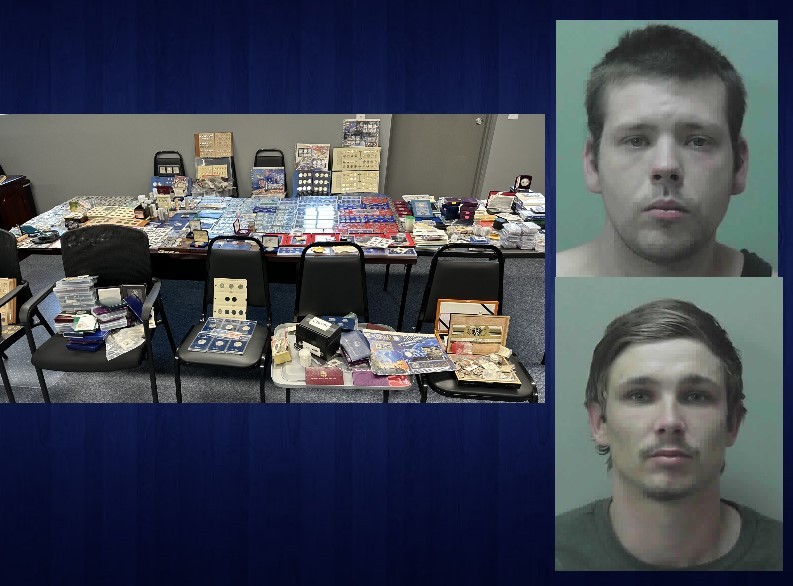 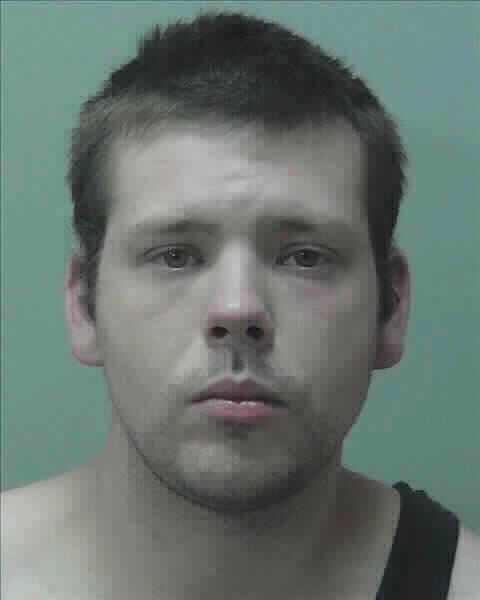 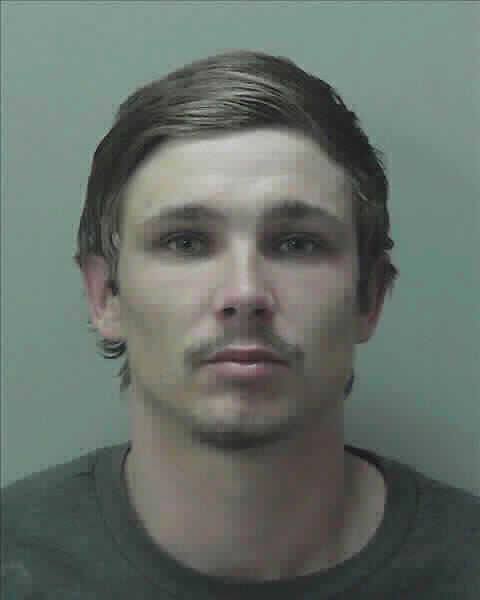 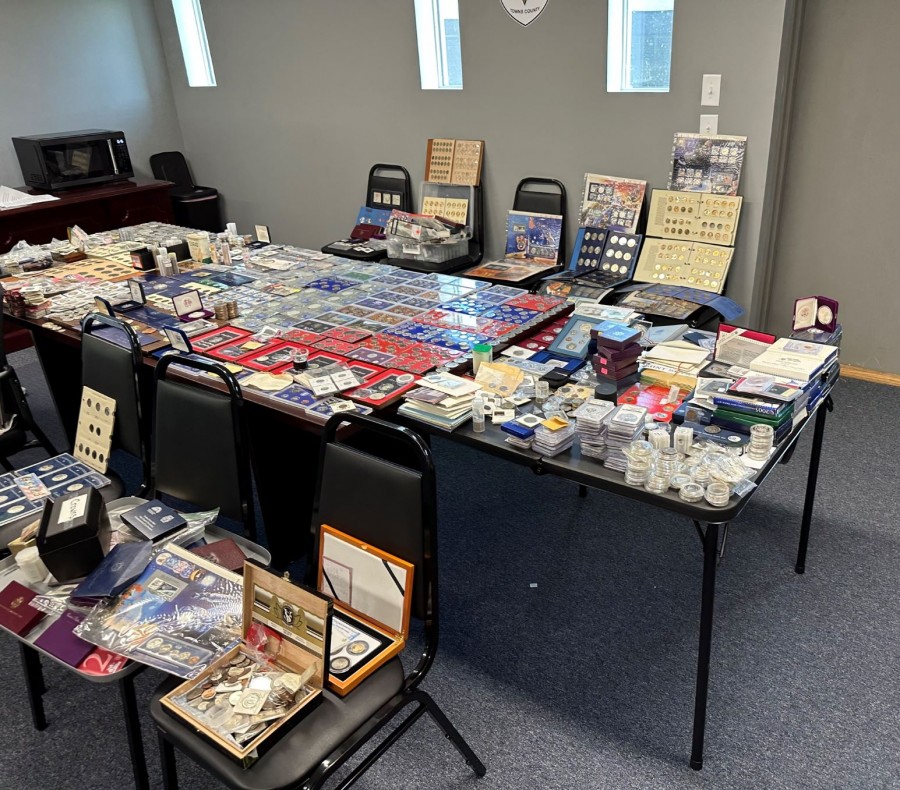 A handyman and his accomplice are accused of stealing thousands of dollars in cash and rare coins from an elderly woman in Towns County.

Christopher James Plush, 30, and Devin Berry Lowery, 24, are now both in the Towns County Jail after authorities found that they had allegedly stolen prescription drugs, a handgun, rare coins and a large amount of cash. They are also accused of stealing her vehicle, wrecking and damaging it. The victim, Nancy Kelly, an elderly Towns County resident, had hired the handy man to help her after she had surgery.

The victim and her husband, who is deceased, had collected rare coins for years. One of the rare coins has an estimated value of $23,000. The Sheriff’s Office said there was no way to estimate the total value of the collection without an expert. The suspects stole hundreds of the coins. One report says that the coins could be worth millions.

“Sheriff’s Investigators worked around the clock to locate the suspects and arrest them,” says the Sheriff’s Office in a statement. Investigators were able to recover all of the stolen items, including the cash.

“Elderly citizens are easy targets for fraud and theft,” says Sheriff Ken Henderson. He also said he wanted to, “thank the concerned citizen for the information that led to the investigation and arrests in this matter. The quick work in locating the suspect and his accomplice led to the recovery of stolen property, which will be returned to the victim.”

The Sheriff’s Office also reminds the public, “When hiring a handyman, it is best to know the individual and ask for references.”

Plush, who is homeless, was charged with one count of burglary and three counts of theft by taking.

Plush’s accomplice, Lowery, of Ducktown, TN, was charged with one count of burglary and one count of theft by taking.

Both men remain in the Towns County Jail.