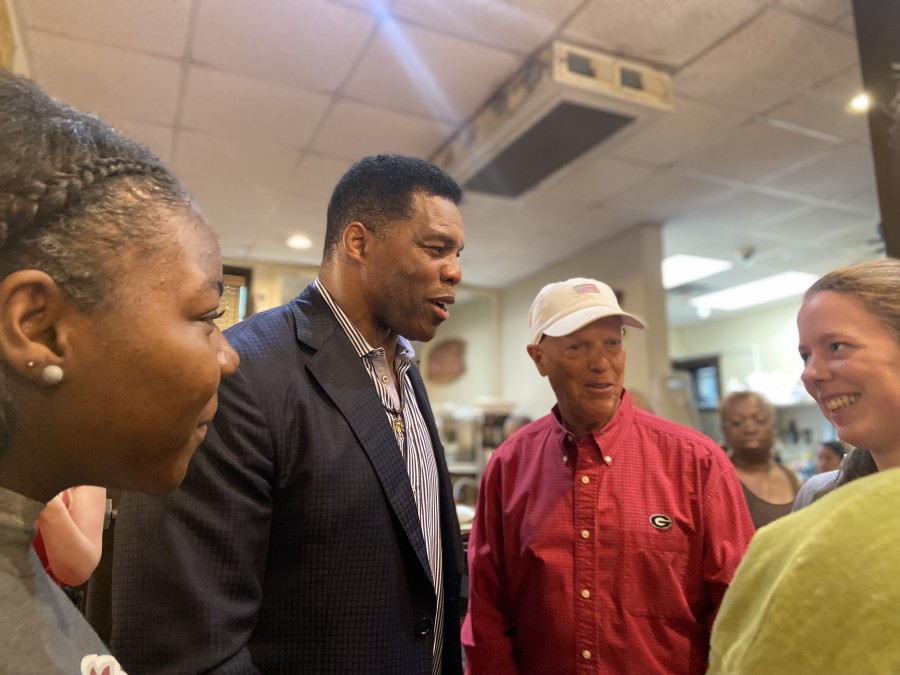 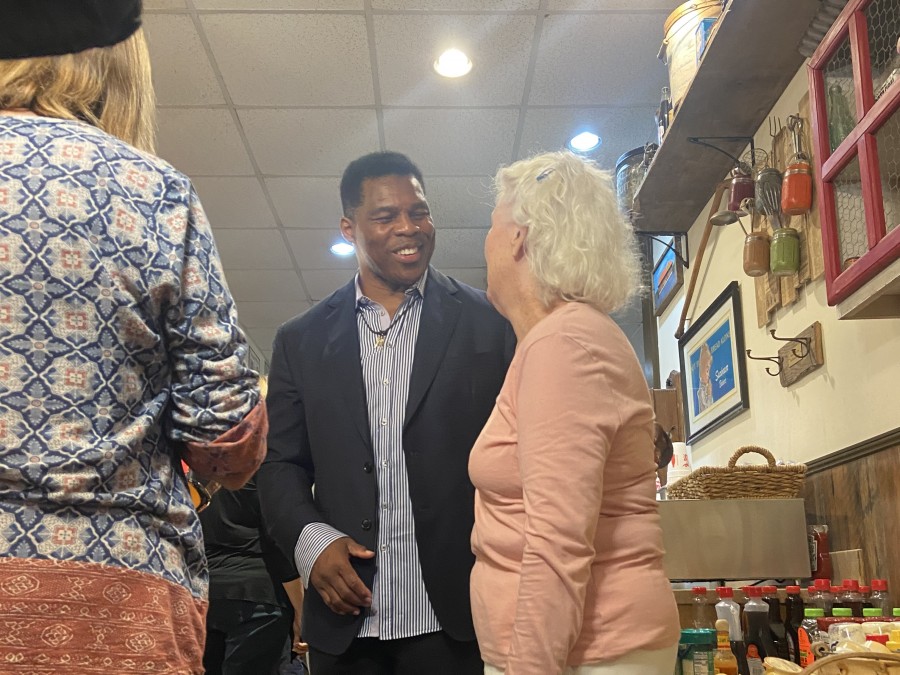 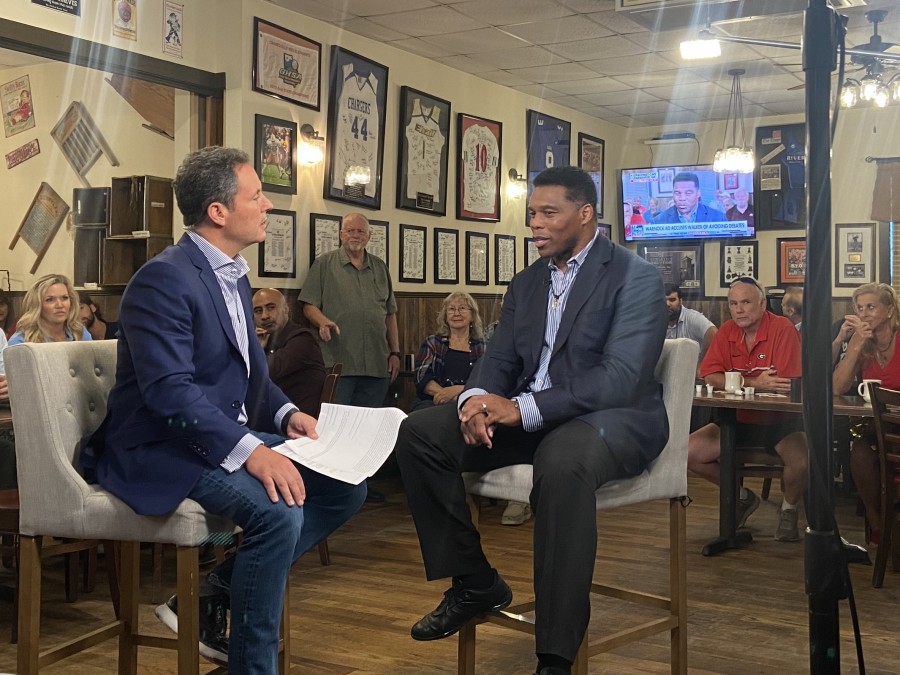 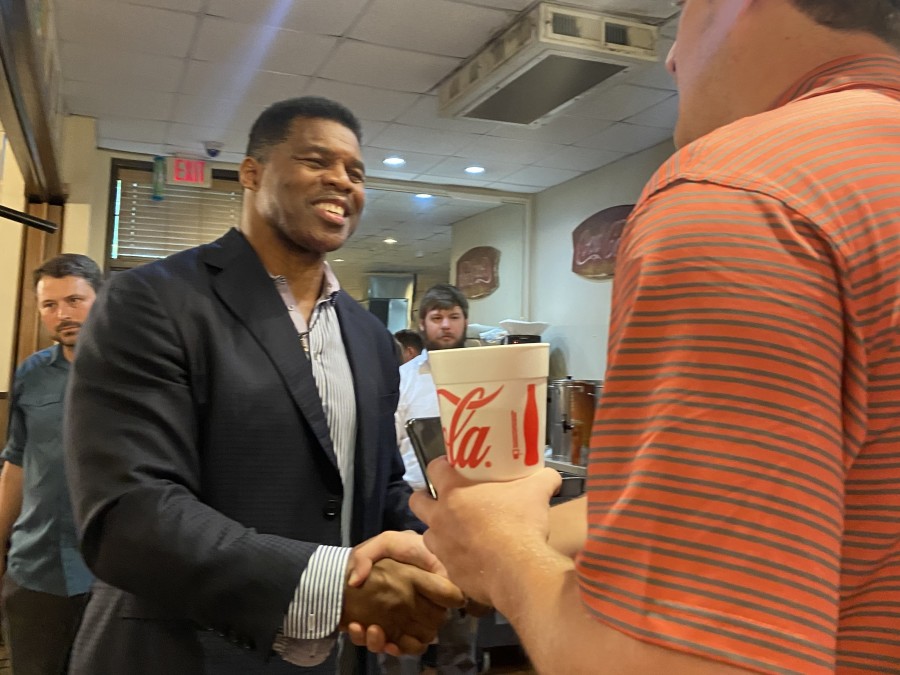 The former Georgia Bulldog said on the show that he is ready to debate Democratic U.S. Senator Raphael Warnock.

One regular customer and supporter of Walker told WDUN that debating Warnock is something he needs to do to fight back against claims made by Warnock.

Kim Hall, another frequent customer at Longstreet said that it is important for Walker to debate Warnock because he needs the exposure.

“Raphael has some great commercials, great media campaigns going on and Herschel needs to get in front of that,” Hall said.

Walker stated in his interview on Fox & Friends that he wants the debate to be for the people, fair and economical.

“The Georgia people are talking and they want him to answer questions and not just him continuing to talk to the media,” Walker said in the interview.

Most of the attendees were happy to see Walker and hear what he had to say.

“This is Bulldog country.  People love Herschel,” said Johnny Johnson, who was in college at the same time as Walker.

Johnson said the people in attendance love Herschel for what he did and respect him for what he is going to do.

Longstreet Cafe owner Tim Bunch was grateful that the cafe was chosen as the venue for the event.

“To have Herschel and Fox news here is unbelievable,” Bunch said.