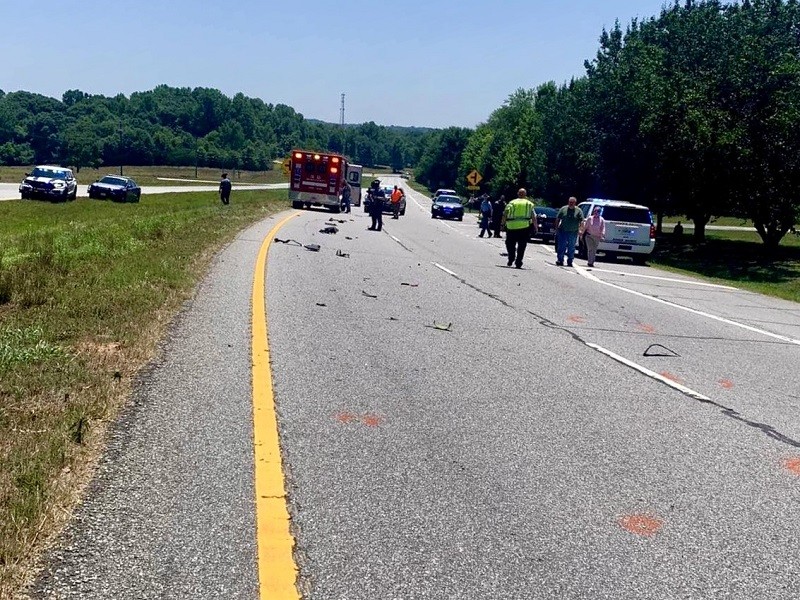 A Madison County man was seriously injured after crashing the motorcycle he was riding into the back of a sport utility vehicle at 80 mph Wednesday afternoon while fleeing from Habersham County deputies.

Robert Brown, 45, was being pulled over for speeding at Level Grove Road in Cornelia when he fled from deputies, traveling down U.S. 441 through Banks County, said Investigator Kevin Angell.

The fleeing motorcycle struck the rear of an SUV on U.S. 441 at Banks Road between Homer and Banks Crossing.

On Thursday, officers learned the motorcycle was stolen.

At last report, Brown remained in the intensive care unit at an Athens hospital.