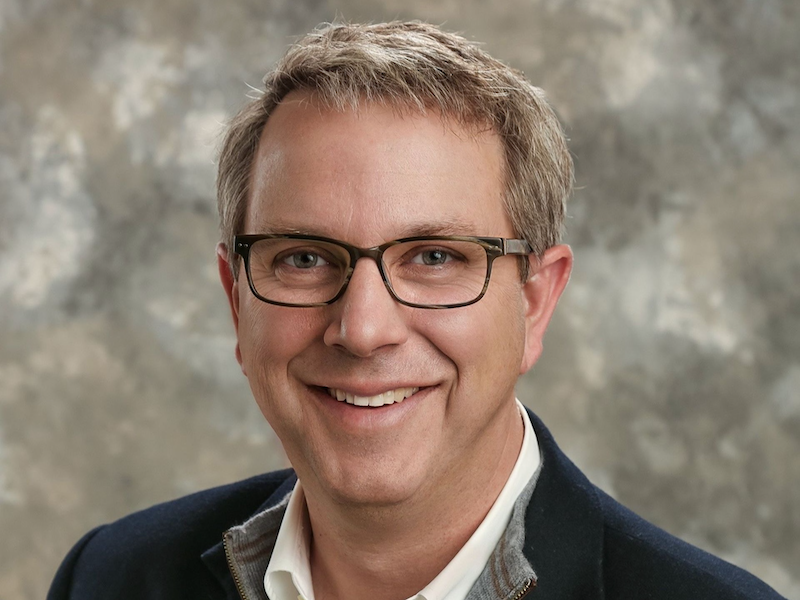 Recently, a report showed Atlanta as one of the nation's most “overpriced” housing markets, and a local Hall County broker has seen the prices rise too.

“We had an average sales price increase every single year since the recession, and during the pandemic, it really exploded,” said Brad Abernathy, Vice President and Associate Broker with the Norton Agency in Gainesville.

During the pandemic, buyers would have used online tools to narrow their home search before going on tours with agents. “We were still selling houses left and right,” Abernathy said. “We saw people that wanted a little bit more space and maybe a better lifestyle.”

Remote work options meant that people wouldn’t have to commute to work every day, and political upheaval in larger cities also made the idea of moving further out more appealing to some. But Abernathy told AccessWDUN that out-of-state buyers made up a larger share of those moving in than he’s seen in 28 years in real estate.

“Then when we start selling houses to not only the people that already live here but people that are moving here from all over the place, we don't have enough houses to go around which drive price, the demand is still outpacing the supply,” he explained.

A problem that many are seeing in Metro Atlanta is the number of investment firms that are purchasing homes and turning them into rentals.

“We are seeing [that] here, and some of our buyers are competing with it,” Abernathy said, but many sellers are starting to catch on. “A lot of sellers that have owned houses a long time sometimes don't like selling their home to a rental company.”

From his perspective, buyers face multiple challenges, from finding the right house to making a competitive offer. He advises people to put in more so-called “earnest money” to show their interest in the home and work with a local mortgage company so you can form a connection with them.

The old saying “what goes up must come down” is true in real estate too.

“The market is turning a little bit now houses are on the market a few more weeks than they normally would have been in the last two years,” Abernathy said. “Mortgage rates, rising inflation, and other things [that are] slowing some buyers, and they're looking at a few more houses now than they were before.”

But he believes this is part of the natural fluctuations in the market, and he’s not concerned because of all the benefits the community has to offer.

“We have every single thing [anyone] could ever want,” he said.