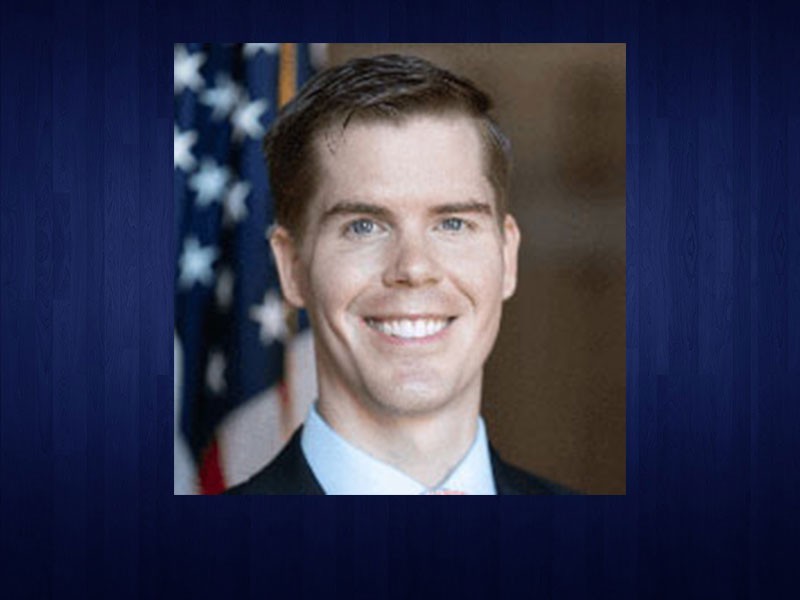 With less than a week to go before the June 21 runoff, Republican 6th District Congressional Candidate Jake Evans is pushing hard for votes.

After finishing a distant second in a nine-candidate primary last month, Jake Evans hopes to close the gap between himself and first-place finisher Rich McCormick.

The increasingly nasty inner-party battle over this newly redrawn district is partially due to the high-profile endorsement received by Mr. Evans.

At the time of his endorsement, former President Trump described Evans as a "young man rapidly on the rise."

The former state ethics commission chair said his endorsement has shown him "the D.C. swamp is a real thing."

"Since I've gotten President Trump's endorsement, the backlash against me and my candidacy from these liberal special interest groups has been overwhelming," Evans continued.

Evans is one of the last remaining Trump-backed candidates in Georgia, with a race still to be settled. In May's primary, nearly all of the statewide Trump-endorsed candidates fell except for Burt Jones in the Lt. Governor's race.

His family connections were a big boost for Jake Evans in getting the Trump endorsement. His father, Randy Evans, is a former top Trump donor who served as U.S. Ambassador to Luxembourg from 2018 to 2021.

Jake Evans and Rich McCormick are both trying to "out-conservative" the other. Among the proposals that Mr. Evans is pushing is eliminating the U.S. Department of Education.

"Since its inception in 1980, our test scores aren't better off, [and] our children aren't performing any better," Evans said. "I don't believe in a top-down approach; I believe [in] local control, each local county knows the best means to educate their children, and having the federal government make the decisions for them is not the answer."

You can listen to the full interview by clicking the SoundCloud link above this article. 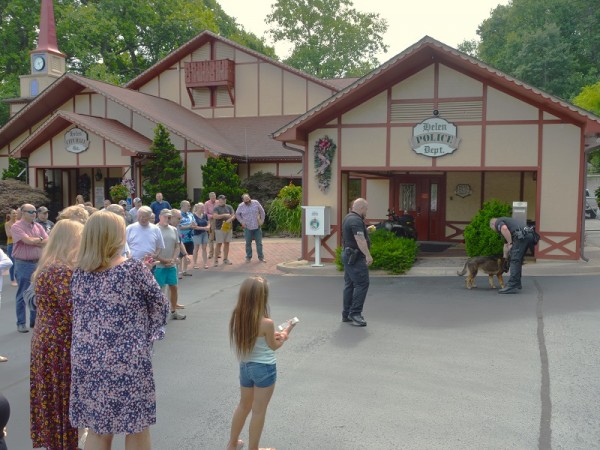 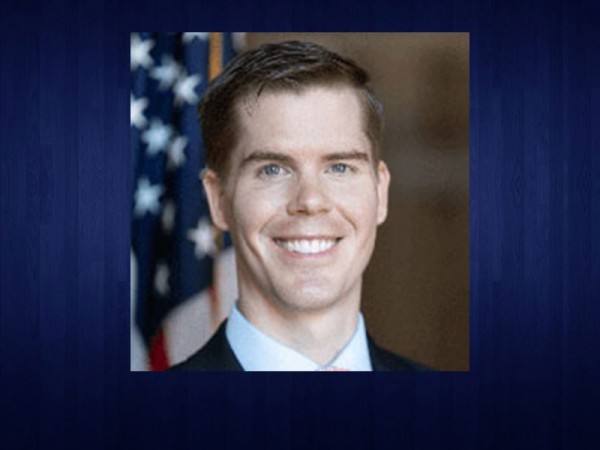 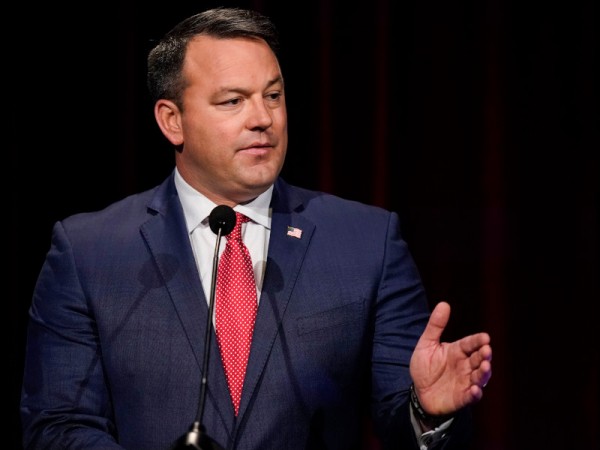 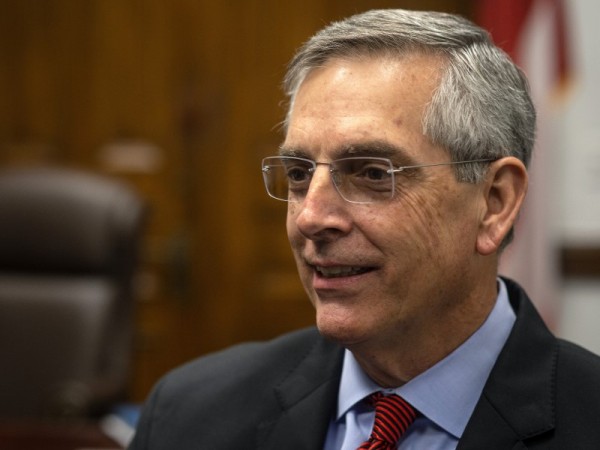 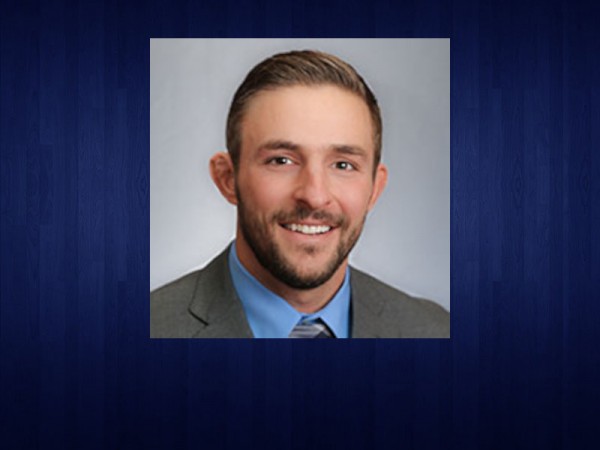 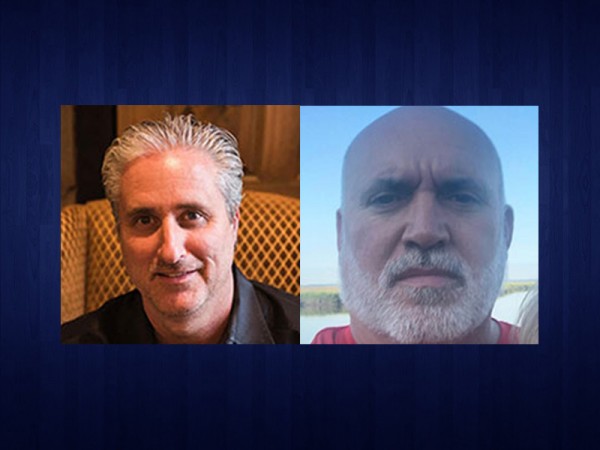 Gibbs, Poole head for runoff for Hall Co. Commission District 3 race
Republicans David Gibbs and Greg Poole are headed to a runoff for the District 3 seat on the Hall County Board of Commissioners.
By Lauren Hunter 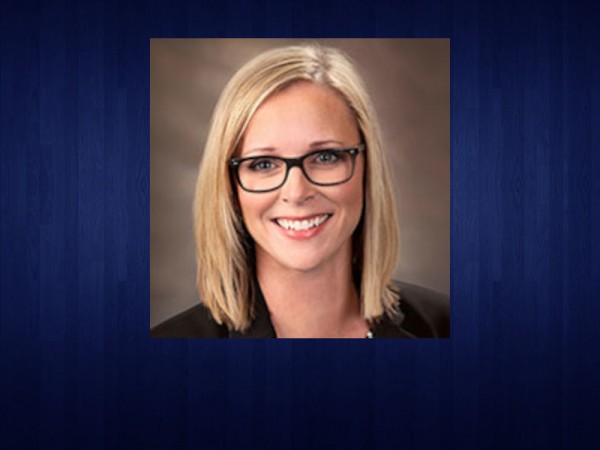