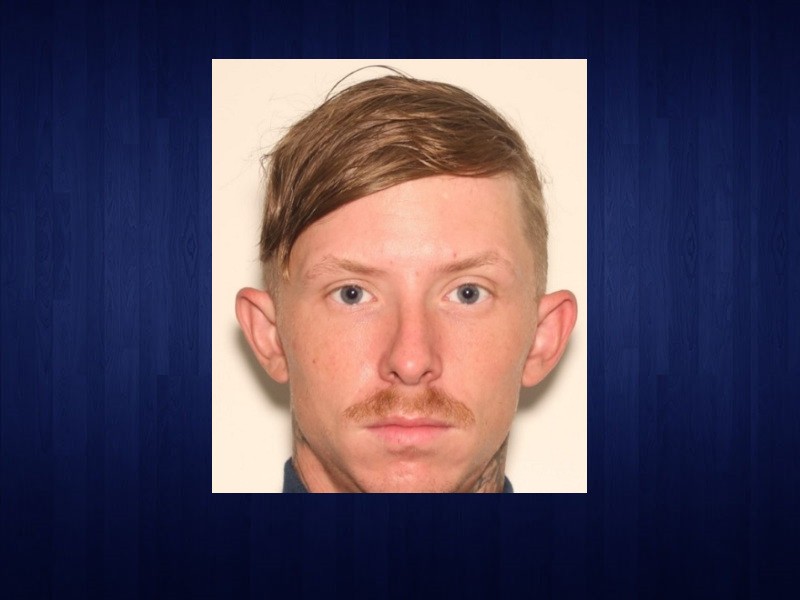 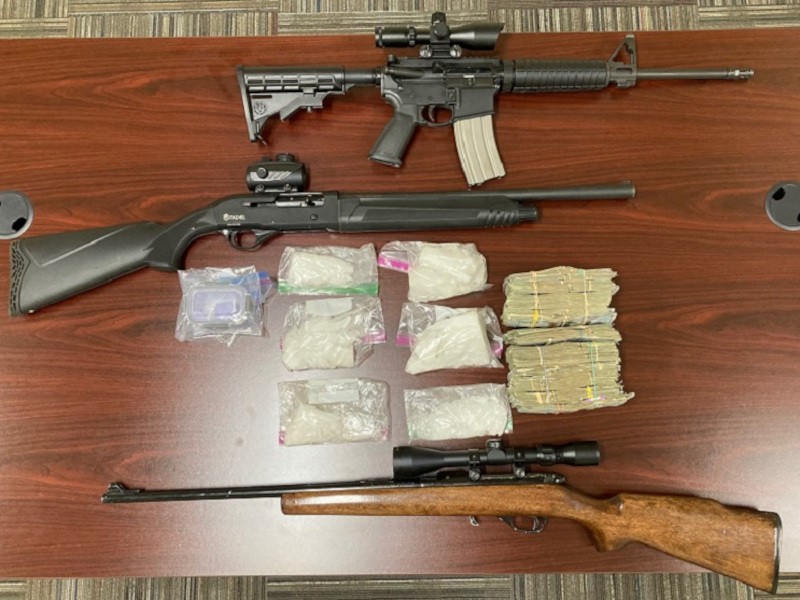 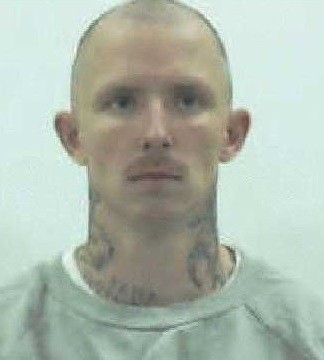 The Hall County Sheriff's Office said Thursday afternoon a suspect remains at large in connection with a chop shop that was discovered in the county earlier in the week.

Investigators also found 1.5 lbs of crystal methamphetamine, 17 grams of heroin and drug paraphernalia at the home. Additionally, they confiscated $55,855 in cash, three rifles and a large amount of ammunition.

Faith Nicole Vickers, 24, of Oakwood, was arrested at the scene and charged with trafficking methamphetamine.

Authorities are still searching for Whitley as of Thursday afternoon. Felony warrants were issued for Whitley's arrest for trafficking methamphetamine, trafficking heroin, chop shop violation, tampering with evidence and possession of a firearm by a convicted felon.

Investigators believe Whitley is armed and should be considered dangerous. Anyone who has information about Whitley's whereabouts can call 911 or Hall County Sheriff's Office Investigator Shon Atkins at 770-536-5556.

The search for a motorcyclist who fled from Habersham County Sheriff’s Office deputies Monday night led to the discovery of a possible chop shop operation and illegal drugs inside Hall County.

Deputies pursued the motorcycle into Hall County and ended the pursuit in the Clermont area after losing radio contact with dispatchers.

A tip led Habersham County deputies to a home on Tribble Gap Road in Hall County, where the motorcycle was located.

Deputies located the motorcycle and contacted three occupants of the home.

Whitley fled on foot out a back door, according to the Habersham County Sheriff’s Office. He was not caught and a K9 was unable to locate him.

While on the scene, deputies observed methamphetamine in plain view, and the other two occupants were detained.

Hall County Sheriff’s Office was contacted due to the drug evidence in plain sight, and the location appearing to be a chop shop.

Several vehicles on the property had been reported stolen, so a search warrant was obtained for the whole property and residence, according to the Habersham County Sheriff’s Office. Narcotics and cash were located, along with several firearms. Multiple stolen trailers, a stolen tractor, a stolen U-Haul box truck, and other stolen items also were recovered.

The incident remains under investigation by the Hall County Sheriff's Office and additional information about those arrested and the charges will be forthcoming from that agency.