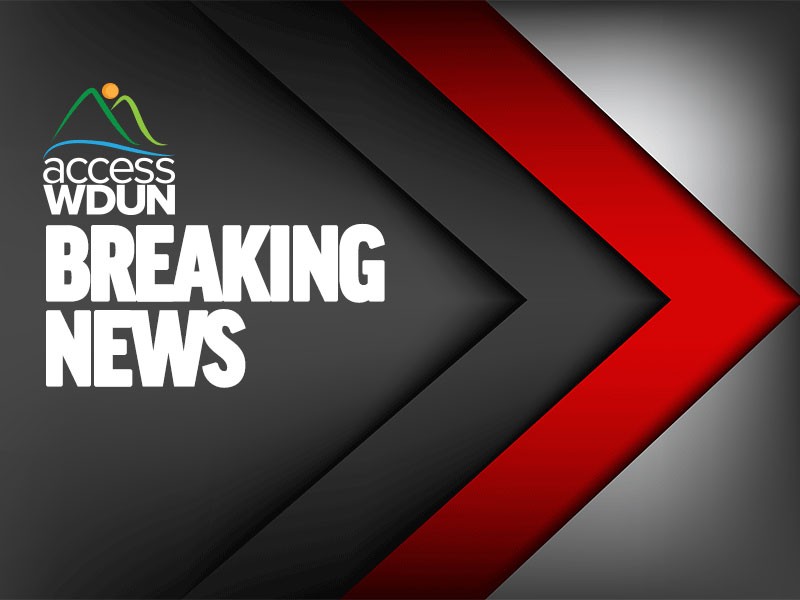 Related Articles
Suspect dies in officer-involved shooting in GainesvilleBraves trade Kimbrel, Upton to San DiegoGainesville Police Department K-9 dead after suffering medical conditionLegislation would help 'decriminalize' mental health, says Parrish
Contact Editor
The Gainesville Police Department identified the suspect as Donald Ray Brown, 54, of Gainesville. He is charged with possession of a firearm by a convicted felon.
Additional charges may be pending, and the case remains active and open.
Update posted Tuesday at 2:35 p.m.
Gainesville Police say the man involved in Tuesday's hours-long standoff at a home on Mountain View Drive has a history of mental illness and was known to authorities.
"We did have our mental health clinicians on scene; they attempted to negotiate first with the individual," said Lt. Kevin Holbrook with the Gainesville Police Department. "Once those negotiations did not work, we did bring in other negotiators, as well as tactical teams who worked to bring a safe end to this unfortunate and sad turn of events."
Holbrook said officers had been called to the house "numerous times and previously there have been weapons utilized, so we knew that this had a potential to be a very dangerous situation."
Holbrook confirmed the information provided in an updated social media post from the department, saying the suspect was transported to Northeast Georgia Medical Center for evaluation.
"Our mental health clinicians are there with this individual, and hopefully, we can work to get this individual the help they need," he explained.
The Hall County Sheriff's Office and Hall County Emergency Management assisted in the incident.
"This event highlights the dangers of mental health and the crisis we deal with each and every day," the Facebook post reads. "Our in-house departmental mental health clinicians play a vital role in protecting our public behind the scenes."

Gainesville Police are negotiating with a man they say is armed and barricaded inside a home on Mountain View Drive.

Authorities responded to the area around 10 a.m. Tuesday morning, after receiving a call about a "domestic-related incident."

According to Lt. Kevin Holbrook with the Gainesville Police Department, the call came from the woman living in the home. Officials believe the armed man is the woman's son.

"It is still active and ongoing. We are working here to hopefully bring a safe resolution to this," Holbrook told AccessWDUN.

Officials ask the public to avoid the area. They are also "working with neighbors to ensure that they are within a safe proximity."

An updated social media post from the police department said the man reportedly fired multiple shots with a rifle when authorities arrived at the scene. Tactical teams are also on scene at last report.

Check back for updates on this developing story. 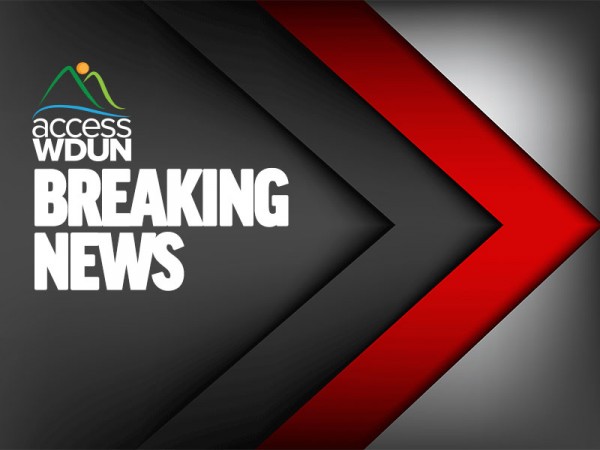 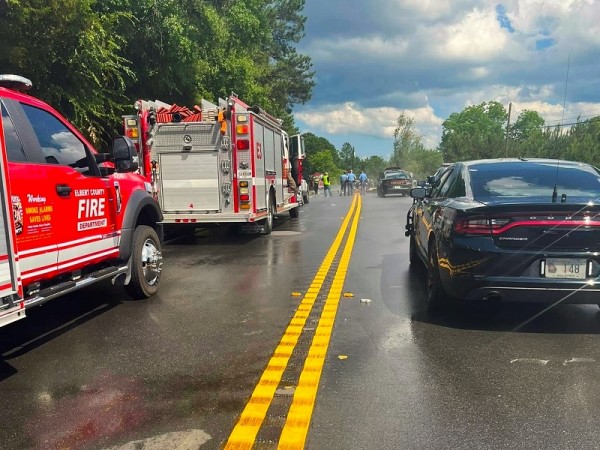 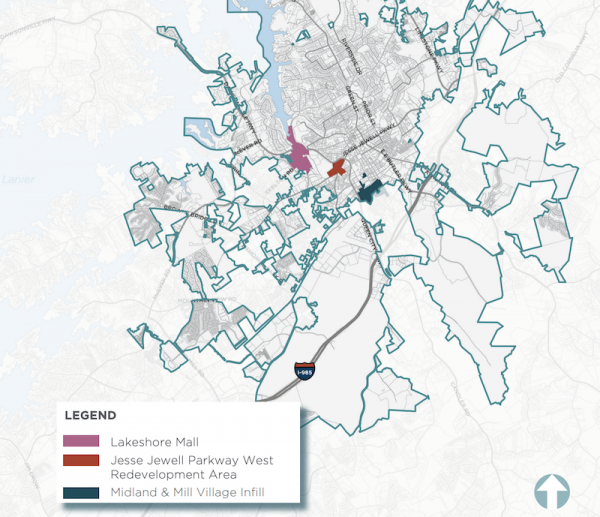 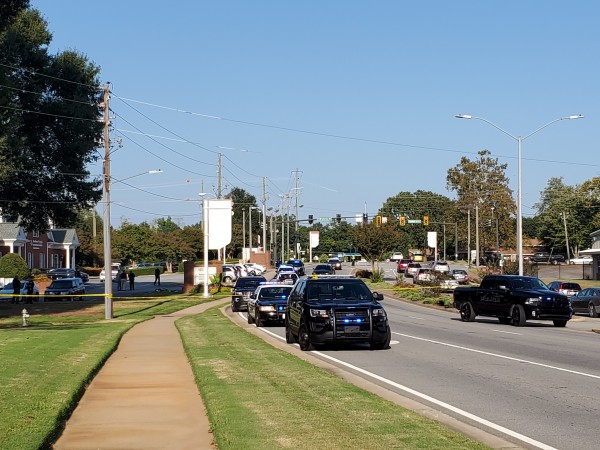 Suspect dies in officer-involved shooting in Gainesville
The GBI is reporting that the male suspect shot by Gainesville Police Department officers Friday afternoon has died.
By AccessWDUN Staff 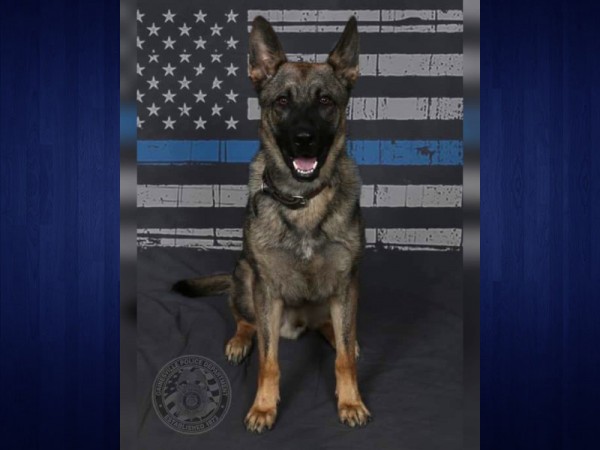 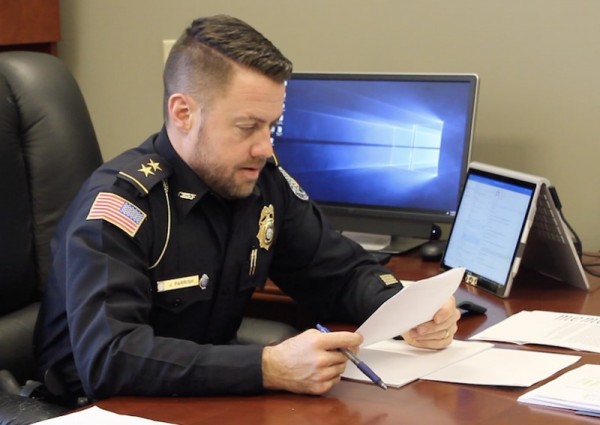 Legislation would help 'decriminalize' mental health, says Parrish
Gainesville's top cop is hailing a pair of bills under consideration from state lawmakers to address problems with mental health and policing.
By Jonathan O'Brien

Fend off porch pirates with technology, community
​Monday is Cyber Monday, capping off the weekend start to the holiday shopping season. It also means packages will soon be arriving on doorstops all over North Georgia as early as this week.
By Alyson Shields
Privacy | User Agreement | Contact | Advertise With Us
2022 © Jacobs Media Corporation. All rights reserved. EEO Report. Website by Full Media
Login / My Access
close
Search