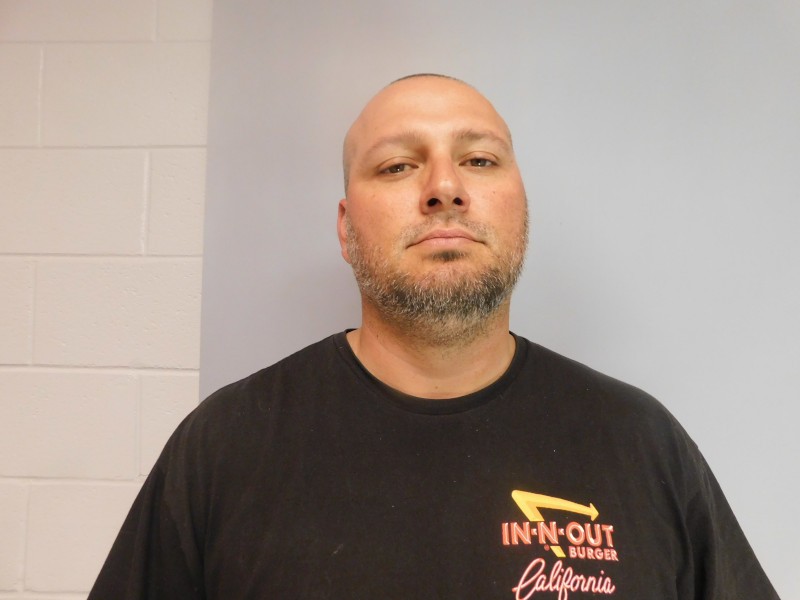 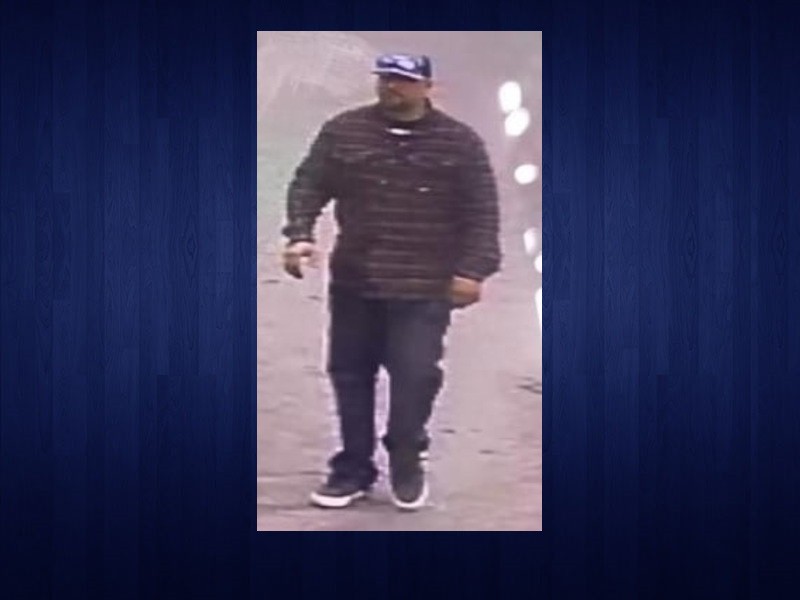 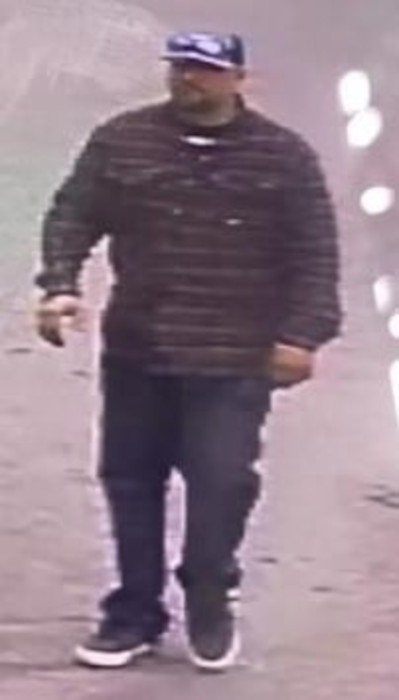 The Hall County Sheriff's Office arrested a man Sunday accused of the theft of a $40,000 mulcher from the side of I-985.

Hall County Sheriff's Office Public Information Officer B.J. Williams said Richard Jonathan Alvarez, 35, of Dawsonville, was charged with one count of felony theft by taking. Alvarez remained in the Hall County Jail on a $27,700 bond as of Monday morning.

Alvarez's arrest came after authorities recovered the missing mulcher on Friday at a property on Paddock Lane in Dawsonville. Williams said the mulcher was found just across from Alvarez's home. The mulcher was returned to its owner on the same day it was recovered.

Hall County officials confirmed Friday that they recovered the $40,000 mulcher stolen last week from the side of I-985 southbound at Falcon Parkway, and they returned it to the owner.

According to investigators, the owner of the mulcher had been working in the area and stored the equipment over the weekend on elevated forklifts.

The Hall County Sheriff's Office said in a Facebook post that the Fecon bullhead mulcher was found near the Dawsonville home of the suspect in the case.

Authorities located the equipment thanks to a GPS tracker attached to it. The device had not pinged since last Sunday until investigators got a signal on Friday.

The initial ping placed the equipment at the Texaco Food Mart convenience store on War Hill Park Road in Dawsonville. The convenience store owner provided authorities with a photo of the suspect and a picture of the mulcher on a flatbed trailer.

"This is where community policing really works out," said B.J. Williams, spokeswoman for the Hall County Sheriff's Office. "The public really stepped up here, and they gave a lot of tips."

Investigators declined to provide an exact address of where they recovered the equipment because the investigation is ongoing.

"As far as Hall County is concerned, this suspect is going to be charged with felony theft by taking," Williams said. "From a Dawson County standpoint, we're not sure if there will be other charges."

The truck that was seen pulling the flatbed trailer is believed to be a 2008 to 2010 Chevrolet Silverado 2500HD, possibly silver or gold. A backhoe was also on the trailer when it was spotted in Dawsonville.

Photos of the suspect and the truck are available in the above photo gallery.