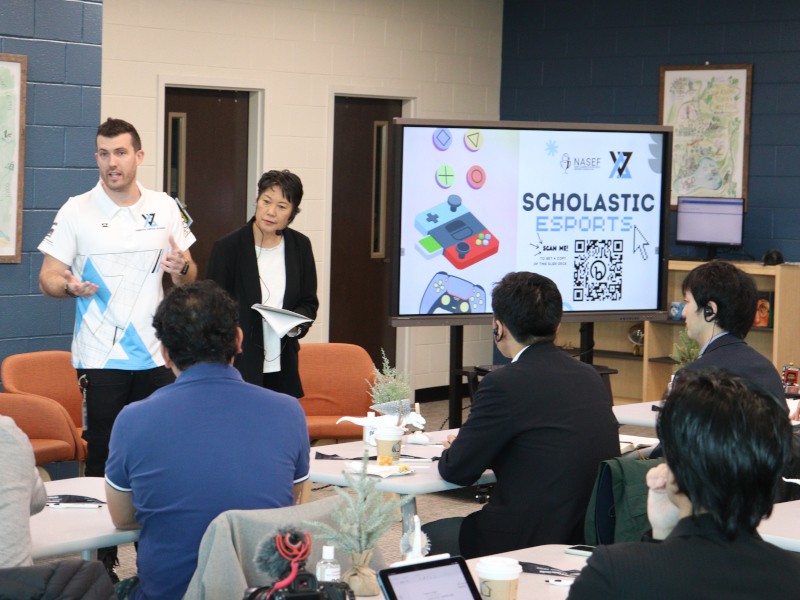 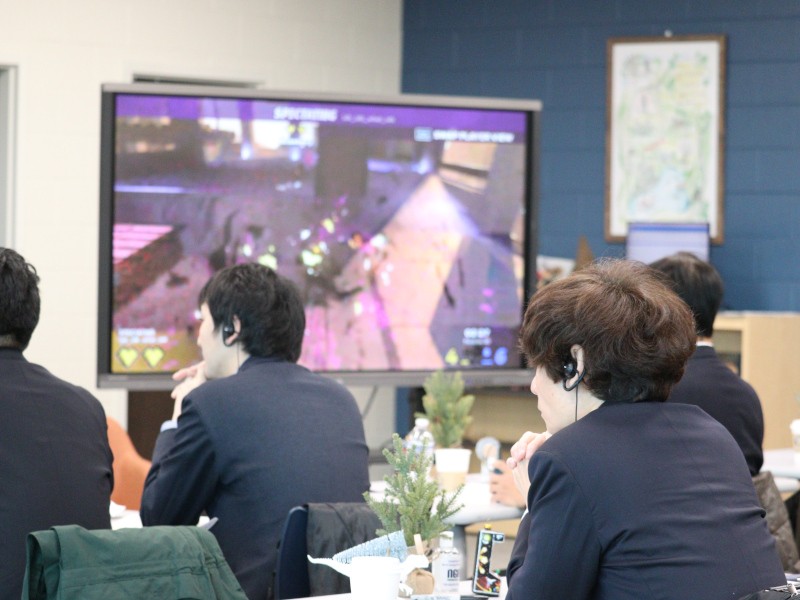 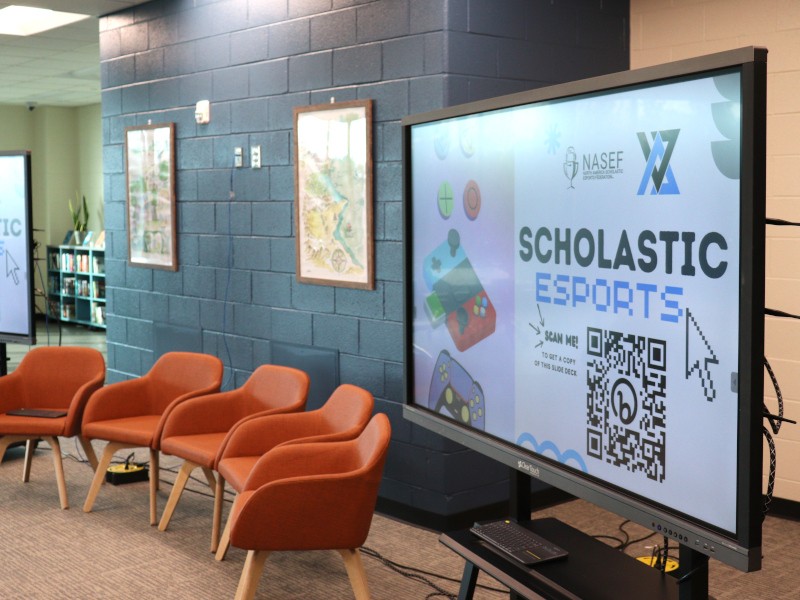 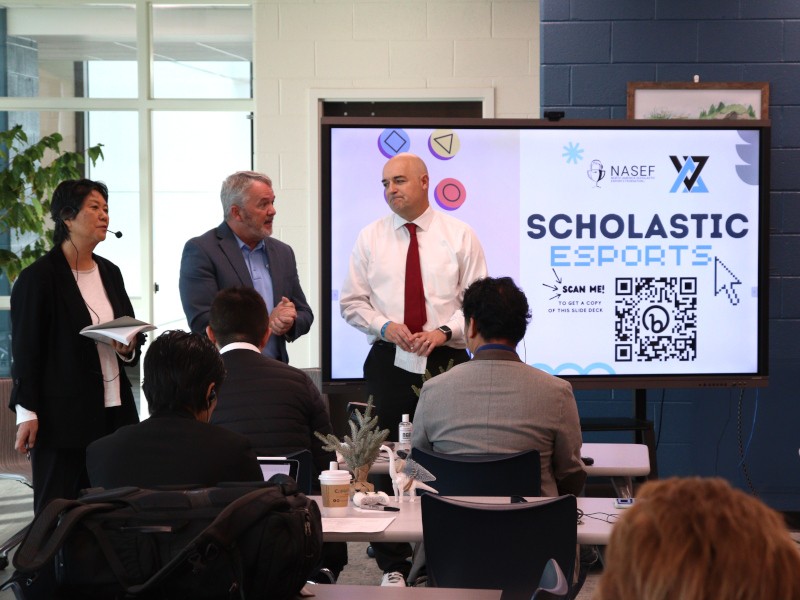 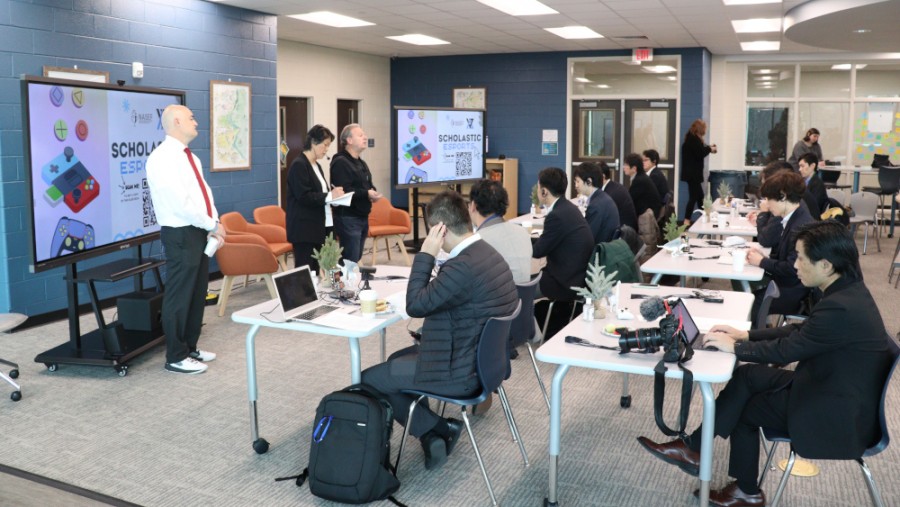 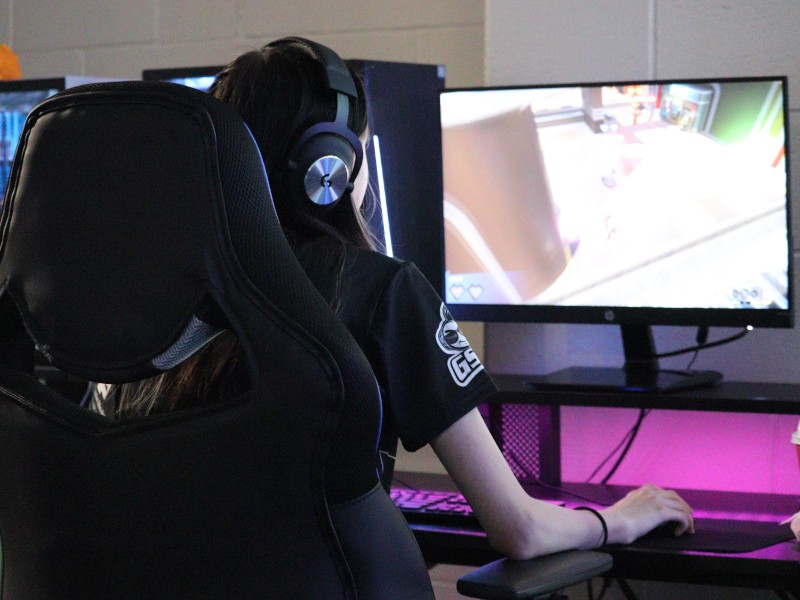 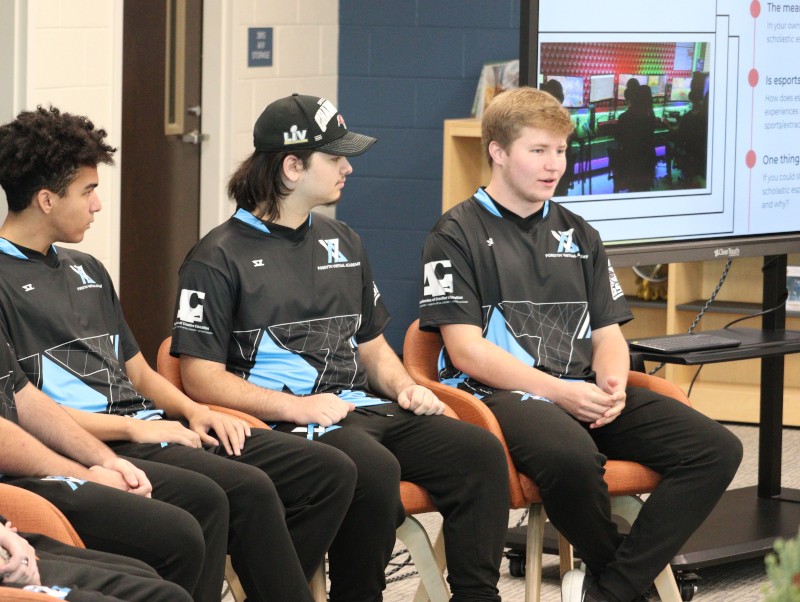 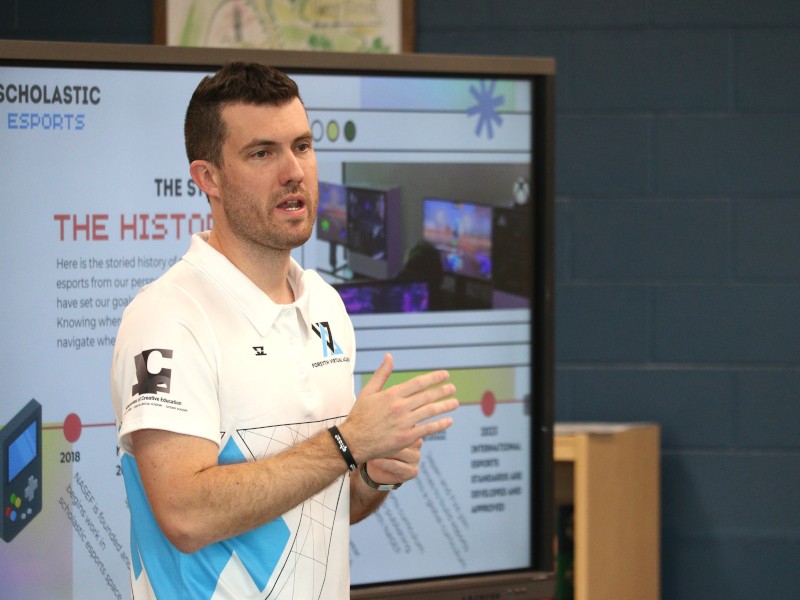 During the tour, the delegation visited Academies of Creative Education, Little Mill Middle School and Old Atlanta Recreation Center. The delegation observed several presentations from school officials about how esports was integrated into learning in Forsyth County Schools. They also witnessed a live gaming session from an esports team consisting of students from several high schools in the county.

Gerald Solomon, founder and executive director of NASEF, said 23 countries around the world have adopted the organization’s curriculum and approach to connecting esports to STEM education.

“We have now about 355 schools in Japan that have adopted it in one fashion or another, but not at the level of what you see here at [Forsyth County Schools],” Solomon said. “We wanted to take [the delegation] to see, ‘how do you really get to scale? How do you optimize? How do you really connect play and learning in a way that’s meaningful for kids?’ We’re hoping that, through this, they’re going to continue to model for Japan how it can be built out and be leaders in the Japan education community.”

PK Graff, an instructional designer and esports teacher at Academies of Creative Education, said it was humbling to have the delegation visit Forsyth County.

“The message that we really wanted Japan to be able to take home today is that esports isn’t just for gamers, it’s for everybody,” Graff said. “We need students to play the game, but we also need students to study it, we need students to spectate. It gives them this collective identity, and a place to kind of plugin and have that belonging.”

There are also financial opportunities behind esports for those pursuing post-secondary education.

"There are many students who have opportunities to get scholarships, whether they're small, $1,000 a semester, or large full rides to go to some of the larger universities to play some of the bigger tier one esports," Graff said.