ICYMI: weekend stories you may have missed 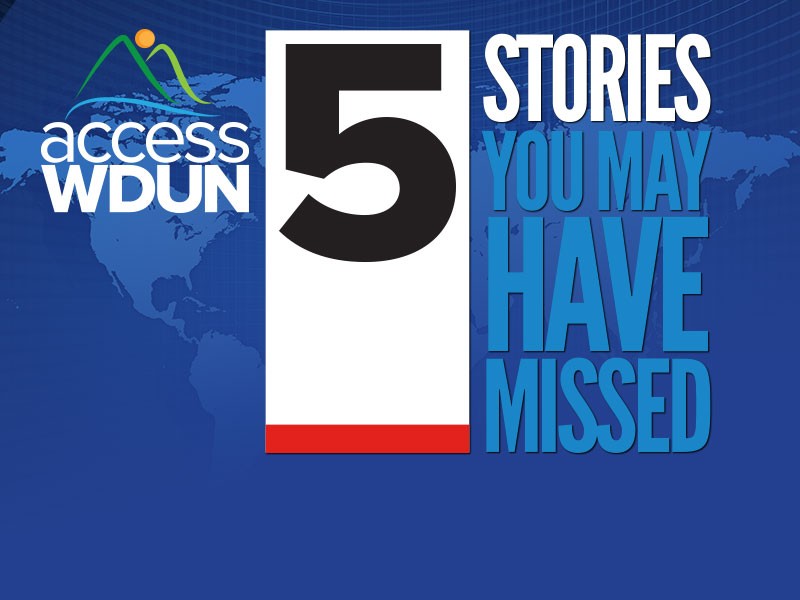 The United States Department of Justice announced on Monday the conviction of a Gainesville man in a 2021 cryptocurrency seizure worth $3.36 billion.

James Zhong, 32, of Gainesville, pleaded guilty on November 4 to committing wire fraud in September 2012, which carries a maximum sentence of 20 years in prison.  He unlawfully obtained over 50,000 Bitcoin, valued at $3.36 billion at the time from the Silk Road dark web internet marketplace.

Authorities conducted a search of Zhong’s home in Gainesville on Nov. 9, 2021, according to a press release from the U.S Department of Justice.  The seizure was then the largest cryptocurrency seizure in the history of the U.S. Department of Justice and today remains the Department’s second-largest financial seizure ever.

The ICON CMS360 is able to docket all case types including civil and criminal as well as provide financial and document management capabilities.

Due to this change, the Clerk of Courts Office and Magistrate Court will be closed early Friday with both reopening at 8:30 a.m. on Monday.

Electronic filing in both the State and Superior Courts through the PeachCourt portal could potentially be inaccessible until 8:00 a.m. on Monday as well. Read More

The serious vehicle accident that shut down Ga. 316 westbound between Ga. 53 and Jackson Trail Road on Friday night led to two fatalities.

The GSP has not released the names or ages of those involved. The crash remains under investigation. Read More

A Louisiana woman has been charged after a wreck that injured four people just before 5 p.m. Sunday on Ga. 365 at Ga. 384 in Baldwin.

Kristina Brubaker, 45, of Gretna, La., was charged with failure to yield while turning left after her 2013 Toyota Corolla attempted to turn left onto Ga. 384 (Duncan Bridge Road) from Ga. 365 southbound, the Georgia State Patrol said.

Brubaker’s car was struck by a 2014 Chevrolet Malibu driven by 67-year-old Marguarite Gerrin of Cornelia that was northbound on Ga. 365.

Gerrin’s passengers included 75-year-old James Gerrin of Cornelia and 32-year-old Elizabeth Hibbs of Toccoa who, along with Gerrin, were transported to Northeast Georgia Medical Center for treatment of injuries.

The wreck shut down the northbound lanes of Ga. 365 for about an hour. Read More

With the Christmas season around the corner, the Forsyth County Fire Department needs citizens to help with its Aerial House’s toy collection program. This program will brighten the holiday for Forsyth County families who are unable to afford Christmas gifts.

Families who are unable to afford a Christmas gift for their children will receive help from the fire department and generous Forsyth County citizens. The fire department is collecting gifts for children, ranging from newborns to 18-year-olds.

Officials have requested items such as new, unwrapped toys, gift cards to retailers and new and/or gently used coats for children and adults. These gifts can be dropped off at the Fire Department, located at 3520 Settingdown Road, until Dec. 9. The Aerial House’s toy collection program will continue to accept gifts after that date, but donations should be dropped off under the Christmas tree inside the Forsyth County Administration Building lobby.

Call The Place of Forsyth County at (770) 887-1098 to receive more information about toy distribution. Additionally, for questions regarding large drop offs, you can call Firefighter Jeff Lyons at (678) 513-5899. Read More 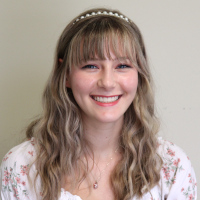