Flowery Branch vs. Gainesville: 2009 Class 3A semifinal battle a game to remember 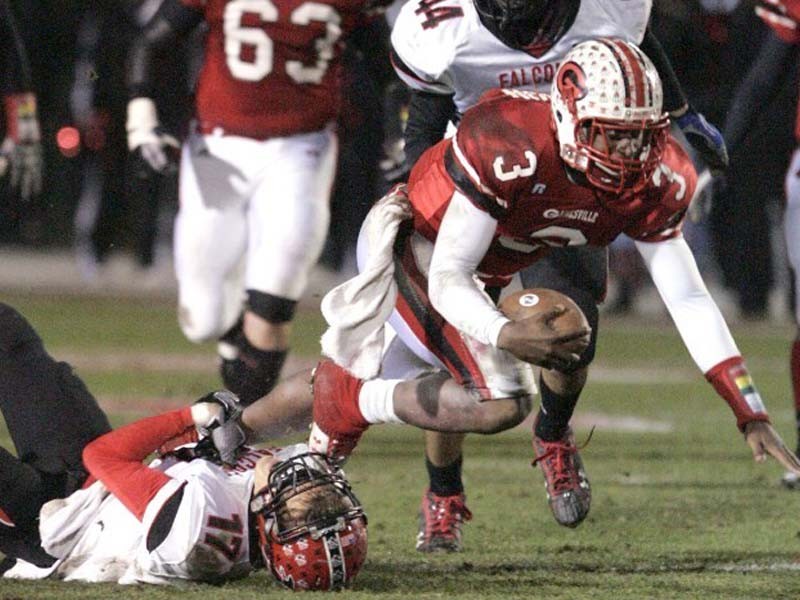 Although the Flowery Branch-Gainesville football game has been canceled this year, we are releasing a short documentary of the 2009 Class 3A semifinal game.

The game was called due to several positive cases inside the Flowery Branch program. Branch coach Ben Hall confirmed the cancellation on Wednesday morning. He also said the game will not be made up.

Both Gainesville and Flowery Branch will look to find other opponents later this season to complete a 10-game schedule.

Regardless, relive the greatest game in the series' history. To watch, click play above.