5:05AM ( 10 hours ago ) Weather Alert
Flash Flood Watch in effect through tonight for areas north and west of Hall County 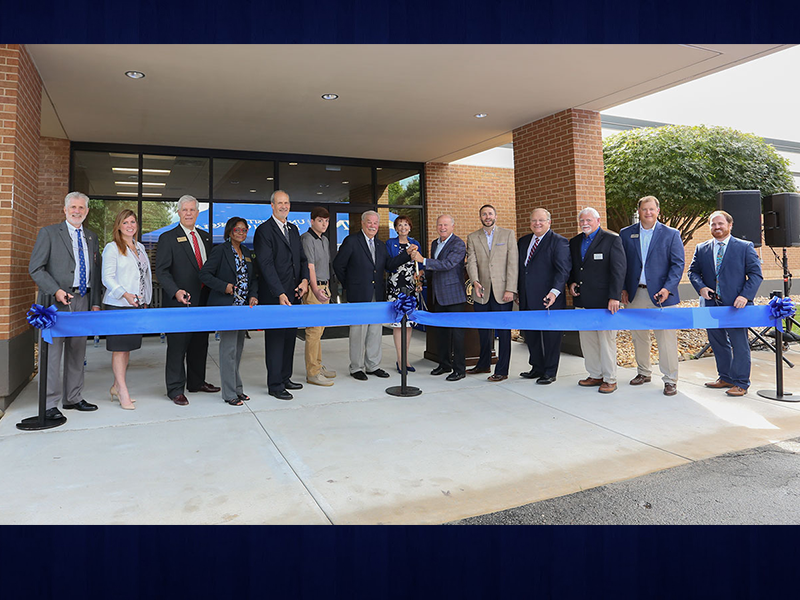 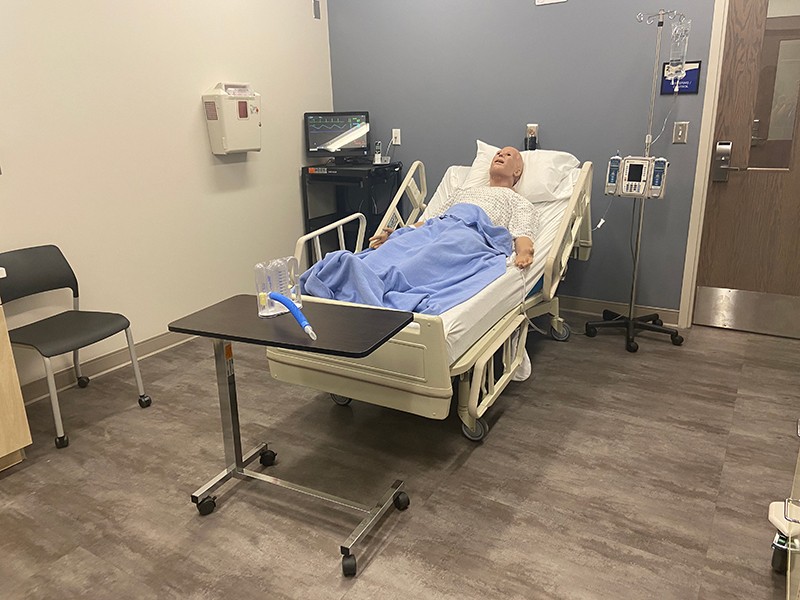 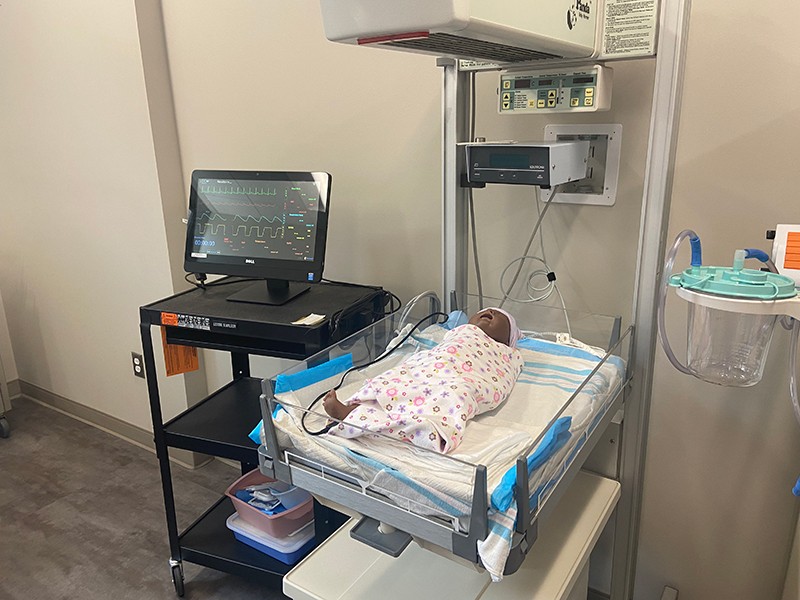 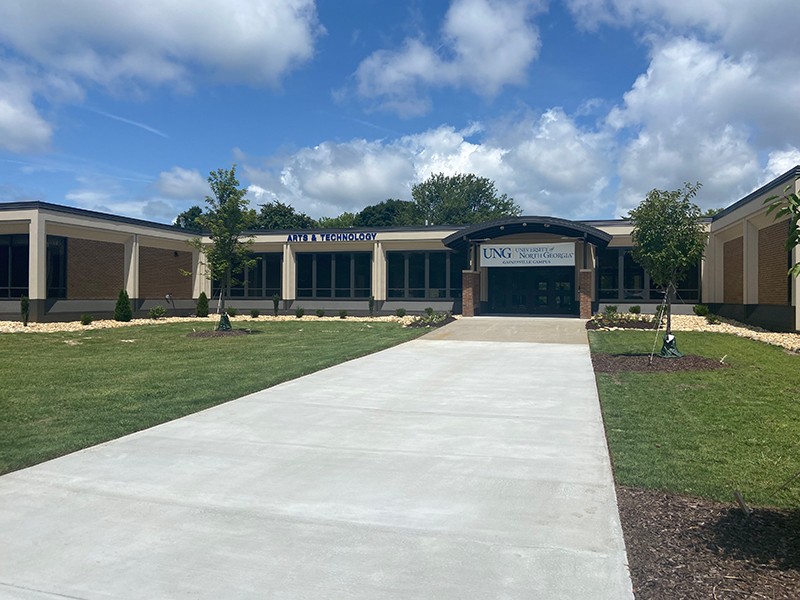 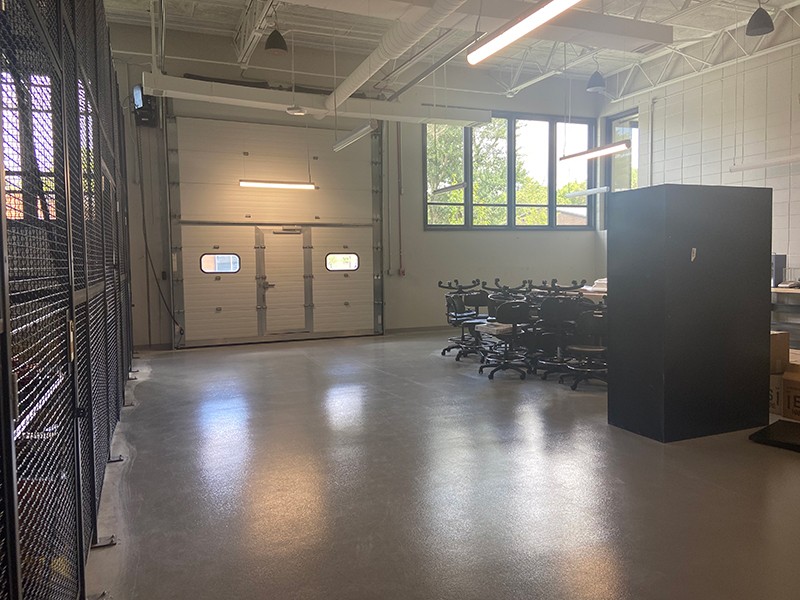 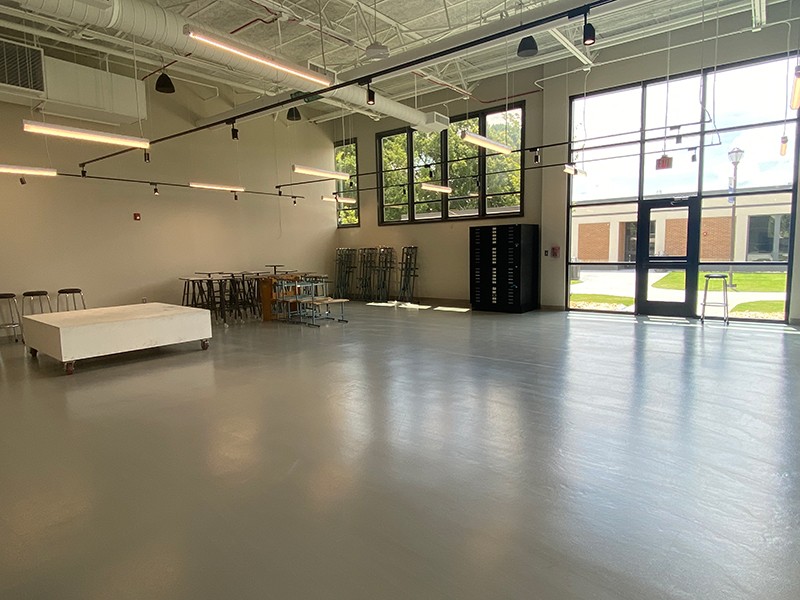 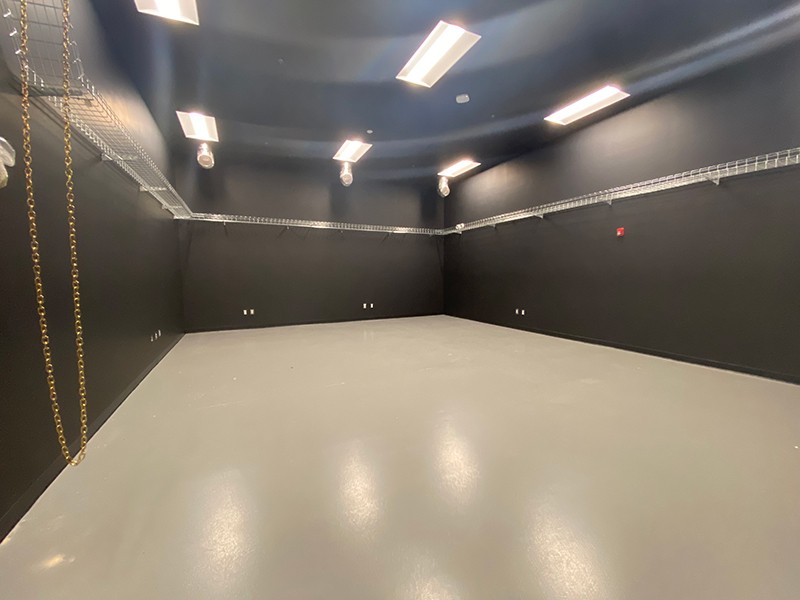 Renovations on a group of buildings that previously housed Lanier Technical College are complete and ready to welcome students next month as a part of the University of North Georgia-Gainesville campus.

The additional spaces are much needed for the rapidly-growing student population on campus. According to information provided by a university spokesperson, the Gainesville campus has had the highest enrollment numbers among the university’s five campuses since 2014.

“This [space] is a godsend,” said Bonita Jacobs, president of the University of North Georgia. “We have so many dynamic majors on this campus, ones that are recognized throughout this state and region. To be able to build on what is already here is truly remarkable.”

Plans for UNG to take over the old Lanier Tech campus began in 2018 once the latter relocated to its current location on GA 365. Crews started renovating the buildings in 2019. The first department to move into the new space, the Department of Nursing, began its transition last month.

Carolyn DeSandre, dean of the Department of Nursing, expressed excitement and gratitude for the extra space to house a program of 200 students.

“I think the beauty of it is, the timing could not be more perfect, because we’ve just come through COVID. And you know, COVID has permanently changed the way we will deliver healthcare,” said DeSandre. “Having this new facility with the state-of-the-art technology and being able to get whole cohorts of nurses in here, we will really be able to get them prepared to hit this dynamic healthcare environment.”

The renovated building allows the department space for eight simulation rooms with a control center for each room, two 100-seat classrooms, testing center and a clinical skills wing.

DeSandre said the expanded space will also help the program to produce healthcare professionals that are in high demand throughout the state.

“About ten percent of healthcare providers are leaving the profession and about 30 percent of the 10 percent that are leaving it, are leaving it permanently,” said DeSandre. “Our constituents need our graduate nurses and our other providers…they need them to hit the ground running.”

DeSandre and other department heads emphasized the large amount of input they were able to have in the design and construction of their respective departments’ spaces.

Richard Oates, vice president of the Gainesville campus, said university leadership took into consideration the needs of each department when deciding which ones to move into the new space.

“We wanted to look at programs that were some of the fastest-growing on campus and they were space constraint and could not take any more students into that program because of the current space they were in,” said Oates. “Another factor was what type of programs need specialized laboratory space.”

As a result, departments like the Lewis F. Rogers Institute of Environmental and Spatial Analysis were moved into buildings that could best accommodate their lessons. Rooms with garage doors that were used for Lanier Tech’s auto mechanic lessons were converted into IESA classrooms for easy access to the outdoors.

In addition, spaces that allow lots of natural light will be used for classrooms for painting, drawing and sculpting as part of the Department of Visual Arts.

Oates added the renovated spaces provide places for students to gather outside of the classroom, in turn encouraging more student involvement on campus.

The renovation project totaled $18.9 million and was funded by the Georgia General Assembly. Oates said the project will not cause an increase in tuition for UNG students.

Fall classes at UNG are scheduled to begin on August 23.