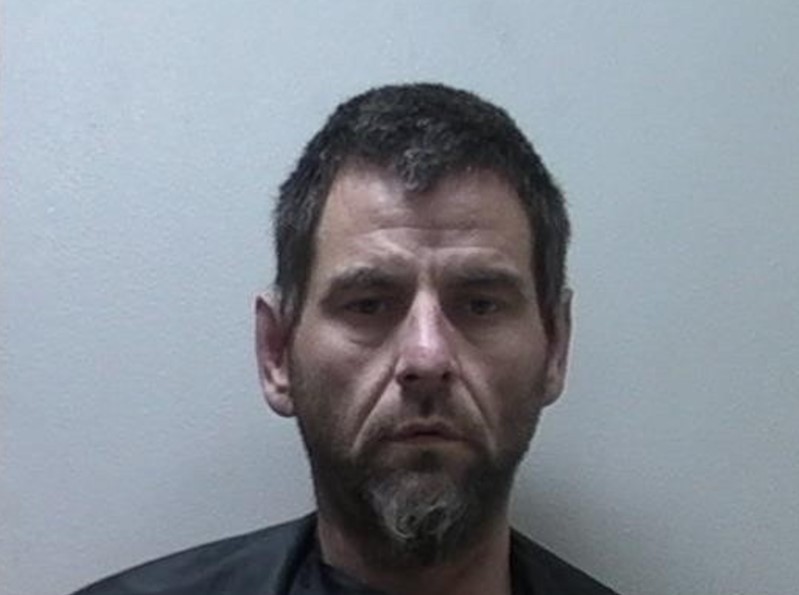 A Habersham County man wanted for a Memorial Day fire at a Cornelia hotel is now behind bars.

Shawn Paul Harkness, 44, of Demorest was booked into the Habersham County Detention Center on Saturday, June 5, according to jail records.

In the initial investigation of the incident, authorities determined someone had purposely set fire to a storage room at the Days Inn on Level Grove Road the afternoon of May 31. Even though some of the rooms at the hotel were occupied at the time, no one was injured.

According to an arrest report from the Habersham County Sheriff's Office, deputies were called to a residence in Alto just after 12:30 a.m. on June 3. A woman who lived at the home told deputies she had discovered Harkness at the BP gas station on Georgia 365 near Charley Davis Road. She told authorities she knew who the suspect was and she was aware that he was wanted for setting the fire at the hotel. She also indicated she believed Harkness was under the influence of heroin before she found him.

The report said one of the deputies entered the residence and found Harkness unresponsive. The deputy administered NARCAN, but Harkness remained unresponsive. EMS was called to the scene to take Harkness to the hospital. He was transferred to the detention center once he was released from the hospital. 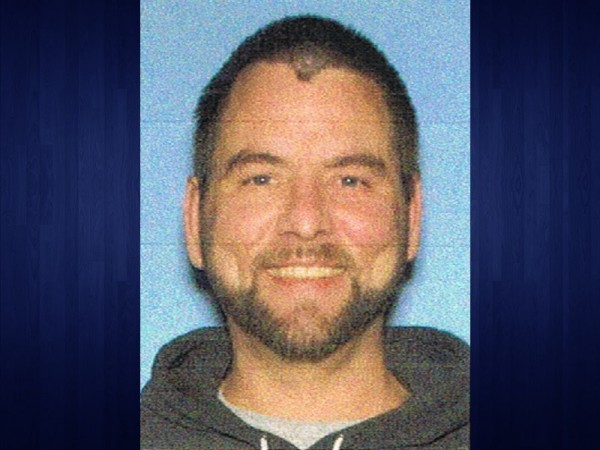 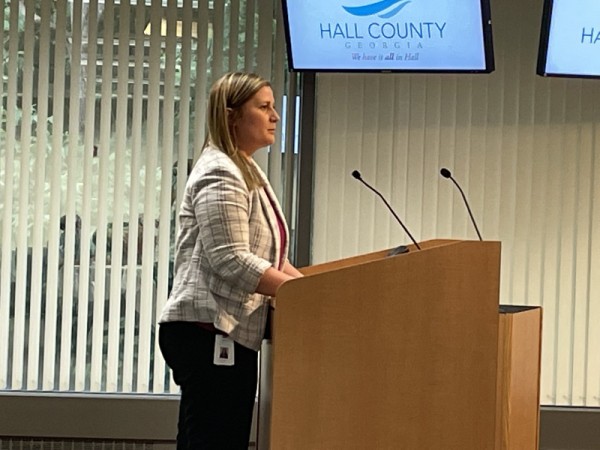 Hall County Commission to vote on smaller property tax millage rate
The Hall County fiscal year 2022 budget was submitted to the county commission during its work session Monday afternoon and will be presented in detail to the public when commissioners meet for their voting session on June 10th.
Local/State News 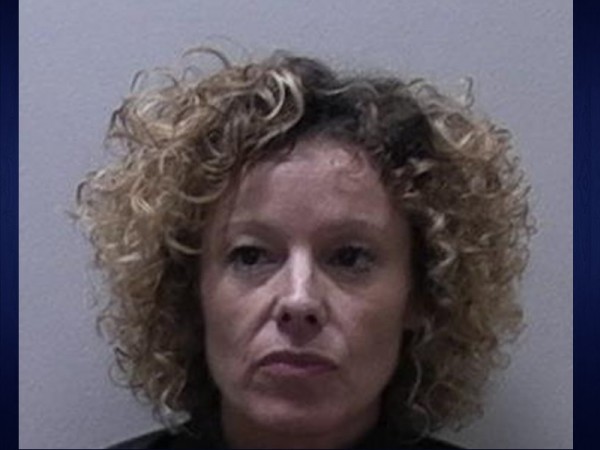 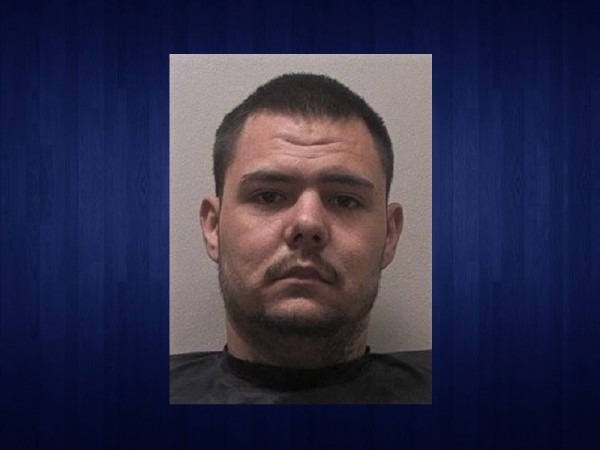 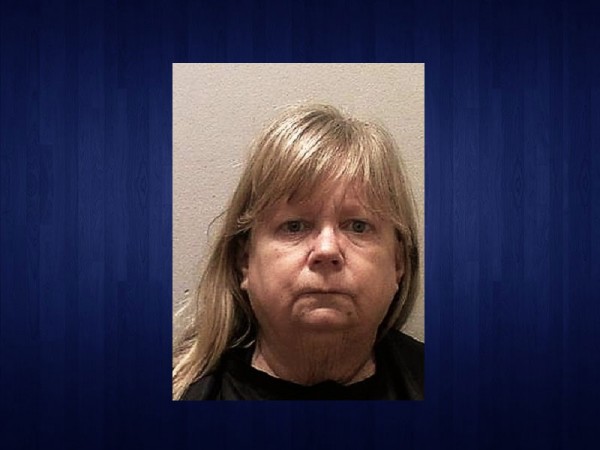 Habersham County officials charge grandmother of teen runaway for cruelty
The grandmother of a teenage runaway has been released on bond from the Habersham County Detention Center following her Sunday arrest for abuse.
By Rob Moore
Privacy | User Agreement | Contact | Advertise With Us
2021 © Jacobs Media Corporation. All rights reserved. EEO Report. Website by Full Media
Login / My Access
close
Search