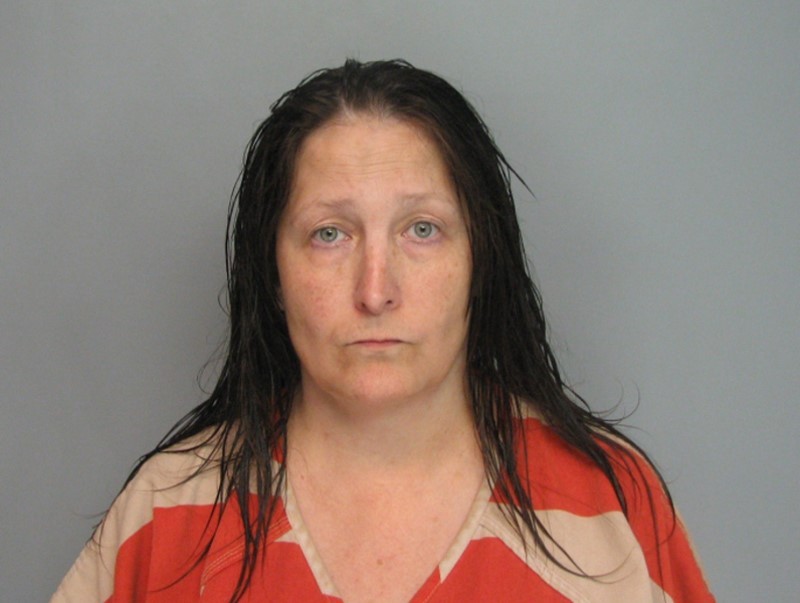 GAINESVILLE — A Gainesville woman was arrested after threatening two women with a machete.

According to a report from the Hall County Sheriff’s Office, Penny Lanora Bryant, age 50, chased two adult female victims with a machete she held raised in the air. She threatened a third woman, as well. The incident happened Friday, May 28 at a home off Suggs Road. According to the report, Bryant knew the women she was threatening.

It seems deputies were initially on their way to a call from the home about alleged harassment. While they were en route was when Bryant threatened the women with the machete. The victims called again, saying she had left. Deputies got her a description of her, as well as her vehicle. Deputies spotted the vehicle a short distance from the home at a store on Gillsville Highway and arrested her there without incident.

Bryant faces two counts of aggravated assault and one count of terroristic threats/acts. She remains in the Hall County jail without bond.