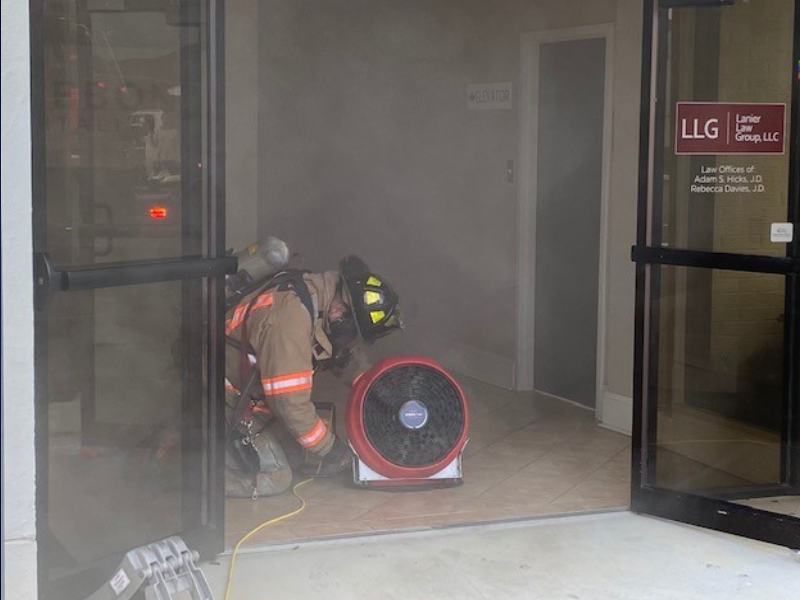 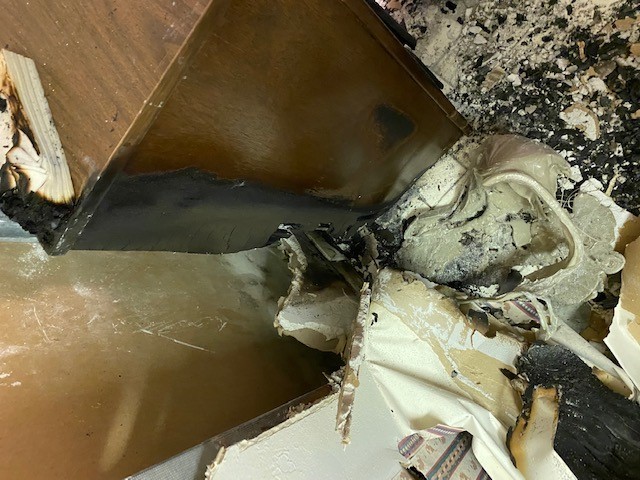 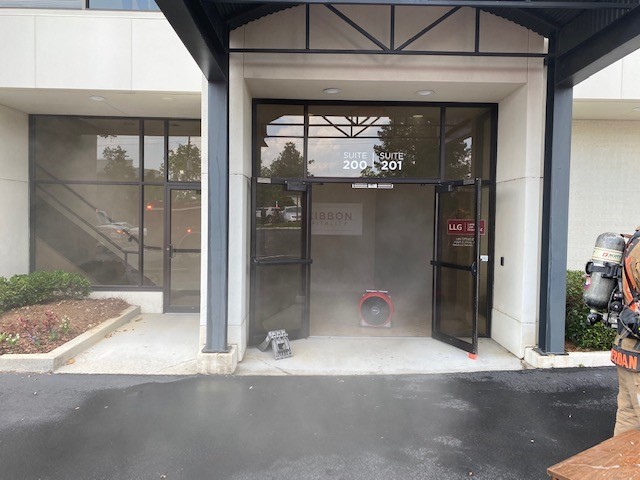 A bank had to be evacuated due to smoke on Tuesday afternoon. Bank of America on Washington Street in Gainesville reported a fire, and when firefighters arrived around 3:30 p.m., smoke was coming from the business.

According to a press release from the City of Gainesville Fire Department, the fire was tracked down to a women’s bathroom. They found a small wooden cabinet was on fire and a melted plastic wastebasket. The fire was quickly extinguished, but there was a good bit of smoke still left inside the business.

Firefighters worked to remove the smoke.

There were no injuries and the building was already mostly evacuated when fire crews arrived.

The Gainesville Fire Marshal’s office is handling the investigation. According to the release, there was approximately $5,000 in damages to the building. The scene was turned over to the building manager.