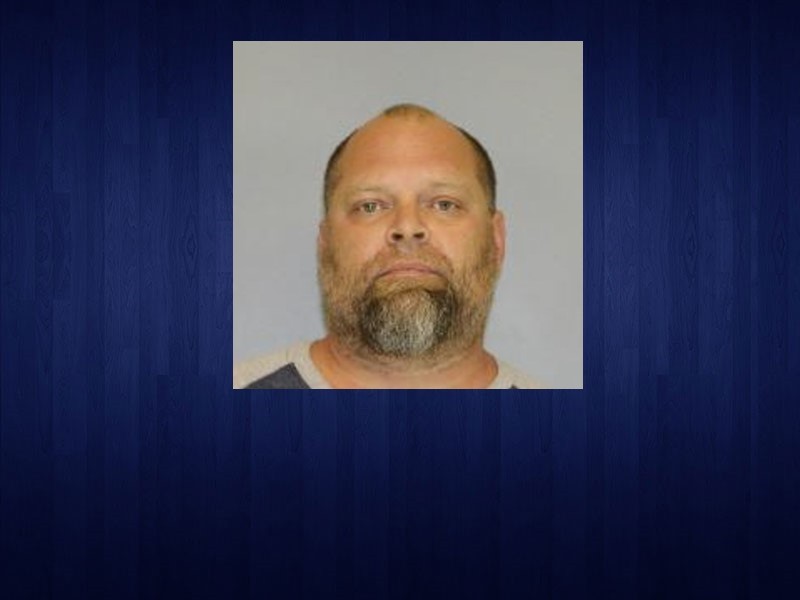 A Gainesville man has been convicted on multiple charges related to the molestation of a child who was 7 years old at the time of his initial arrest.

"In addition to the...victim, two other witnesses testified that they had been molested by Akins when they were children," Darragh said, adding that, "essential testimony from forensic interviewer Lisa Mallory was instrumental in the State’s case."

Akins was arrested on Nov.18, 2018, when the 7-year-old girl told a school that Akins had touched her inappropriately. At the time, Gainesville Police Sgt. Kevin Holbrook said the child came forward after she listened to a program at school.