7:39AM ( 29 minutes ago ) Weather Alert
Wind advisory in effect for Forsyth, Gwinnett, Hall and other surrounding counties 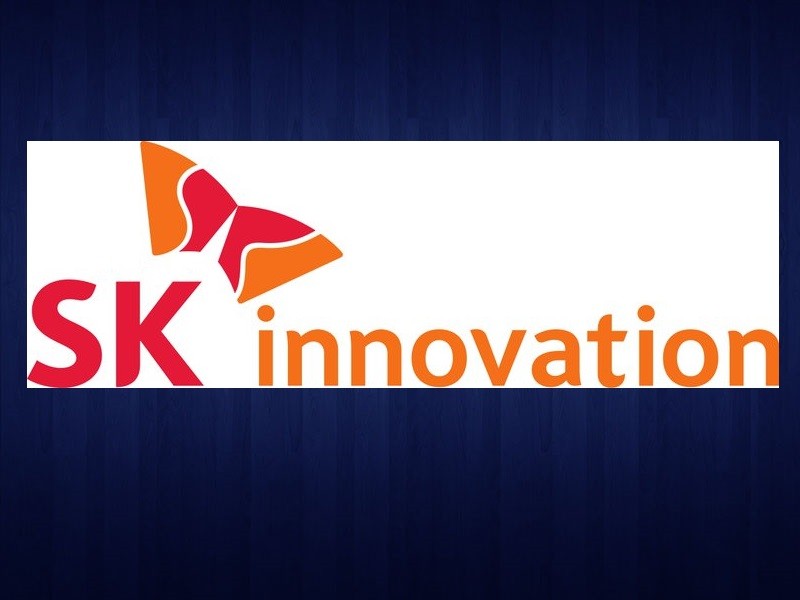 On Feb. 11, the federal government agency ruled SK Innovation, which happens to be one of North Georgia's largest employers, stole trade secrets from a competitor.

The statement from the governor's office said the long-term prospects of SK Innovation's facility in Jackson County would be "harmed significantly" without presidential action.

According to the ITC's order, President Biden has 60 days in which he can overturn the findings.

"There is no doubt that President Biden's disinformation campaign and public support for MLB moving the All-Star Game from Georgia hit the paychecks and bottom lines of hardworking Georgians and small businesses in the metro-Atlanta area," Kemp said in the release. "However, the president now has yet another decision before him that will make or break a $2.6 billion investment in our state. The jobs of at least 2,600 Georgians depend on President Biden's upcoming decision on the ITC ruling, and I sincerely hope he will use his authority to do the right thing."

Growth, change in values factor into rise of local tap rooms, distilleries
Many Gainesville natives will tell you that they never would have imagined seeing multiple tap rooms and even a distillery within walking distance of the downtown square.
Local/State News