A federal government agency has ruled a South Korean company - which happens to be one of North Georgia's largest employers - stole trade secrets from a competitor.

The ruling against SK Innovation came Wednesday from the U.S International Trade Commission.

According to reports in several business publications, the battery manufacturer stole trade secrets related to the production of lithium-ion batteries from LG Chemical, Ltd. LG had brought accusations against SK in 2019. SK officials have denied past accusations, although they have not commented yet on Wednesday's ruling from ITC.

SK Innovation began building manufacturing facilities in North Georgia's Jackson County two years ago, and the latest expansion represents a multi-billion dollar investment. The company produces batteries for electric vehicles, and The Wall Street Journal reported yesterday's ruling could be a problem for Ford Motor Company and Volkswagen, since both plan to use SK products in their electric vehicle line.

While SK makes a decision on what action to take, the company will be allowed to make batteries for Volkswagen for two years and for Ford for another four years. The AJC report said after that point, SK would be barred from importing into Georgia the parts needed to make the auto batteries.

Under the current expansion, SK had planned to hire 2,000 employees. The company announced expansion plans in May 2020.
© Copyright 2022 AccessWDUN.com
All rights reserved. This material may not be published, broadcast, rewritten, or redistributed without permission. 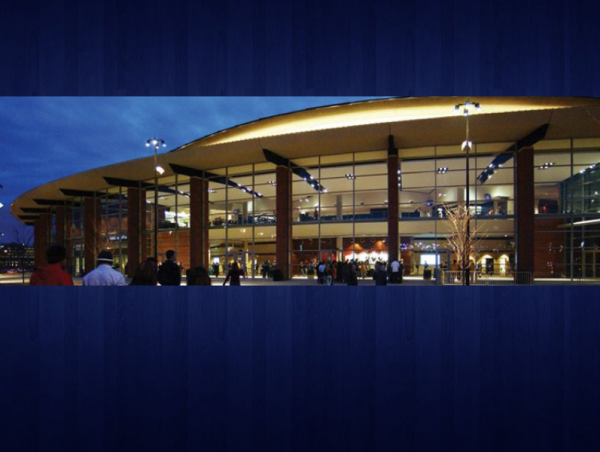 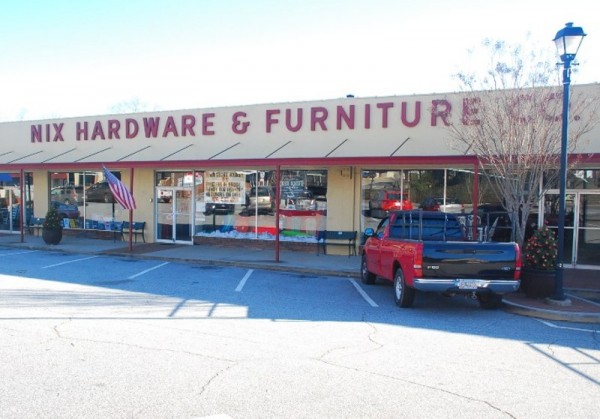 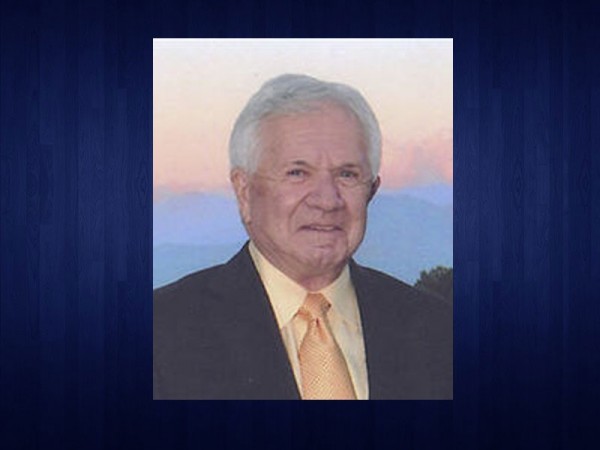