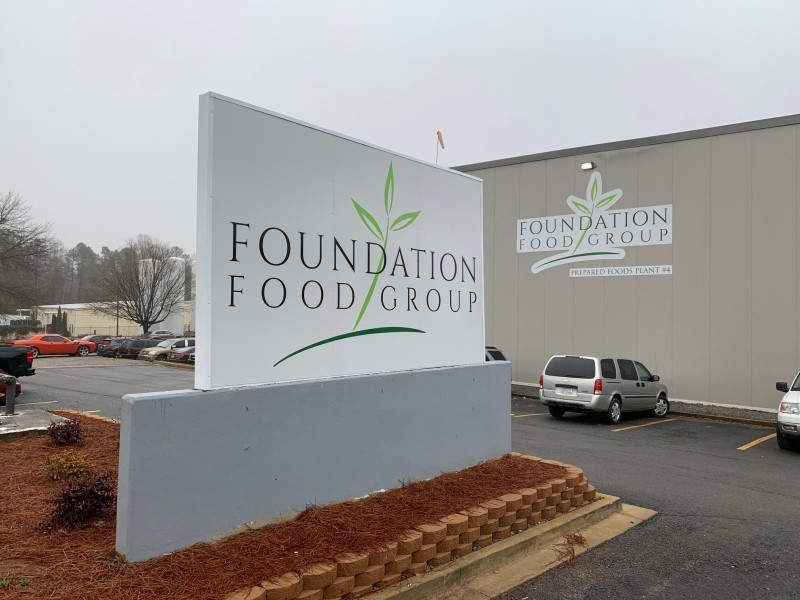 According to a press release from OSHA, reports claim the ammonia release occurred on March 11, 2021. Hall County Fire Services Division Chief Zach Brackett said that emergency crews responded to a concern at the poultry plant on March 11. However, Brackett said crews evaluated the scene and found that no hazards, including ammonia or nitrogen, were present.

On Jan. 28, six employees died after a liquid nitrogen line inside the plant ruptured. A press release from the Hall County Sheriff’s Office later announced that the six individuals died from asphyxia.

A statement released March 26 from GA Familias Unidas said that the organization had filed an Imminent Danger complaint with OSHA on behalf of multiple Foundation Food Group employees for both the January incident and the alleged March 11 incident.

The statement from GA Familias Unidas claims that a leak did occur on March 11 from an ammonia line.

GA Familias Unidas said the complaint demands that OSHA use its legal authority to take Foundation Food Group to court and require it to provide safety and health protections to workers at the facility.

“Numerous workers, some of whom are pregnant, have experienced serious medical symptoms as a result of these leaks,” the statement from GA Familias Unidas reads. “Based on these incidents and the dire lack of safety precautions or emergency planning at the facility, workers are fearful that another fatal leak could occur at any time.”

“During both leaks, 130 workers only had access to one exit door,” the statement reads. “That door did not lead directly to the outside; rather, workers had to walk through two separate rooms before they were able to escape the toxic fumes. Though the facility does have another exit door, that door remained locked. No alarm sounded during either of the leaks.”

GA Familias Unidas alleges that Foundation Food Group remains in violation of an OSHA law that requires similar facilities to have at least two exit doors that remain unlocked and lead directly outside of the facility.

The complaint requests OSHA use its authority in federal district court to require Foundation Food Group to instill and follow several safety precautions. These precautions include maintaining two or more emergency exits, installing, or correcting an alarm system to go off during the toxic release of chemicals, training workers on an emergency action plan in a language they can understand and more.

“We are not advocating for the facility to shut down to take these measures,” the statement reads. “We know that these workers depend on the income they receive for their hard work, often working up to 45 hours a week. What we are advocating for is for Foundation Food Group to follow established and fundamental federal workplace safety and health laws.”

The press release from OSHA states they have received a complaint about the existence of hazards at the facility and will address the complaint in accordance with its complaint and referral processing policy.

Employees who work at Foundation Food Group are asked to contact OSHA confidentially at 770-493-7725 if they have information that might assist the agency as it gathers information related to both the Jan. 28 and March 11 incidents.

“OSHA is working methodically to complete its investigation and we want to hear from Foundation Food Group Services’ employees to ensure safe operations for all who work there,” said Acting Area Director Condell Eastmond in the Atlanta-East office. 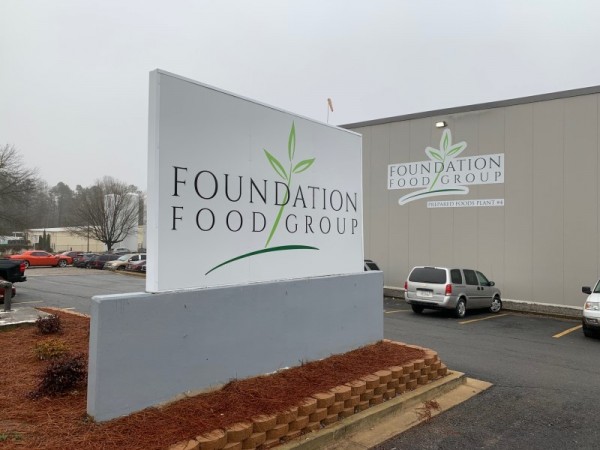 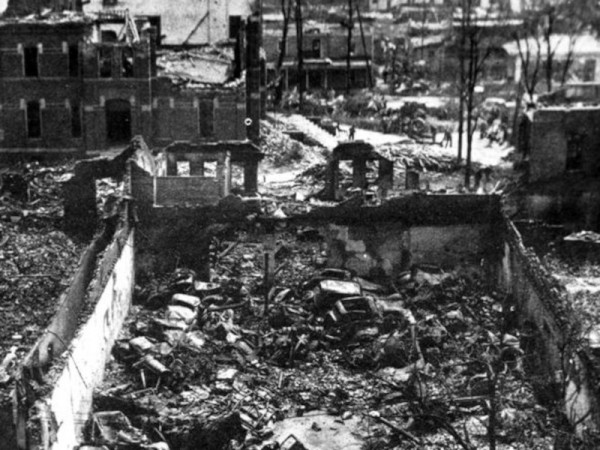 Remembering the Gainesville tornadoes of 1936
On April 6, 1936, 85 years ago Tuesday, the fifth deadliest tornadoes in United States history hit the City of Gainesville, killing 203 people, and injuring 1,600.
By Austin Eller 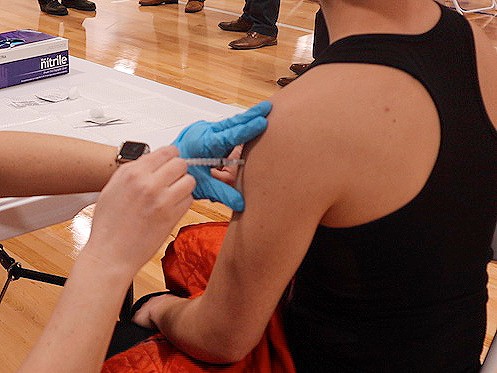