Driver charged in multi-fatal accident at I-85/985 split 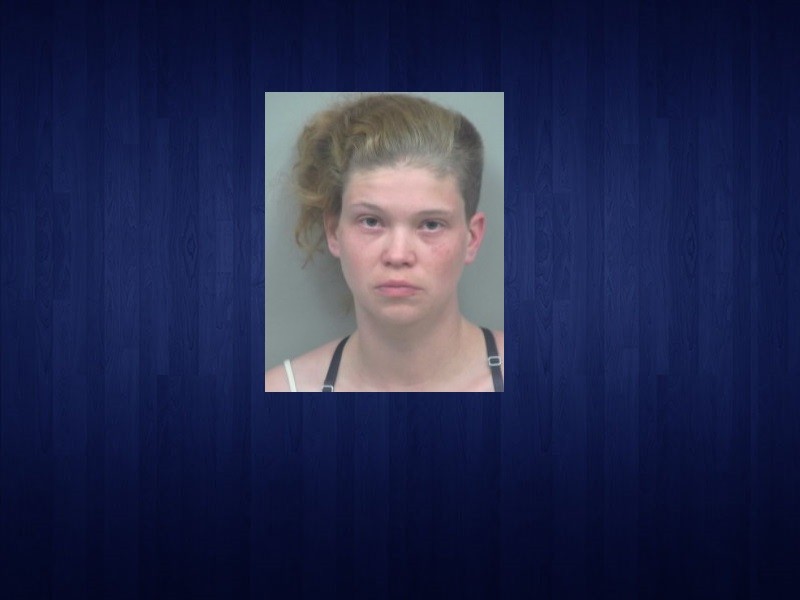 Gwinnett County Police have arrested the driver of a van in connection to a fatal crash over the weekend that killed six women.

Monica Manire has been charged with six counts of homicide by vehicle in the first degree, as well as reckless driving, improper lane change and four counts of serious injury by vehicle, according to an update from the Gwinnett County Police Department.

The agency said investigators believe Manire made a reckless change of lane from Interstate 85 to Interstate 985 which caused the van she was driving to flip on its side.

Manire has been arrested and is currently in the Gwinnett County Jail.

The accident occurred Saturday evening at the split between Interstates 85 and 985. Six women were killed after the van crashed and several others were injured. Officials said earlier that the van belonged to an addicition recovery group.