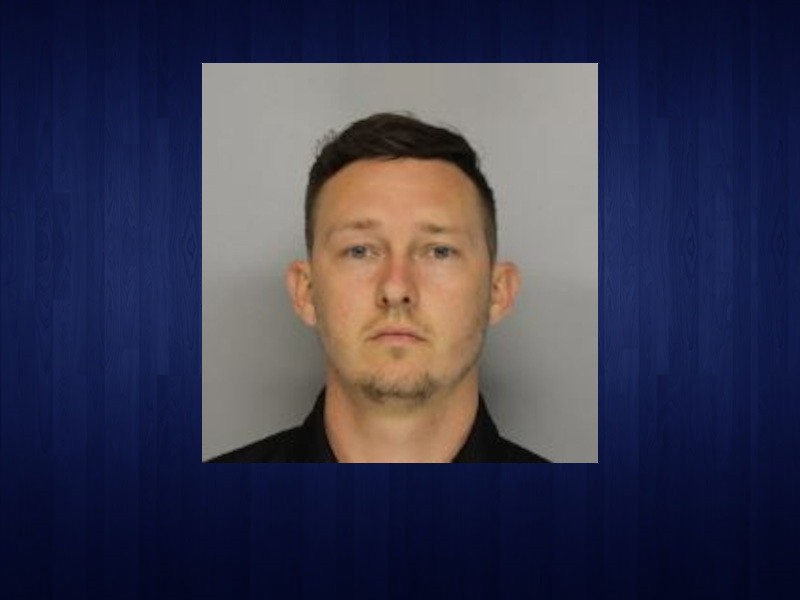 The Head Girls Soccer Coach at Flowery Branch High School was arrested Tuesday afternoon after he allegedly sent a sexually explicit photo of himself to one of his students.

According to a press release from the Hall County Sheriff's Office, Matthew "Tyler" Stubbs, 25, of Duluth is accused of sending the photo via Snapchat to the victim, 16, on Saturday, March 6.

The Hall County School District was made aware of the allegations against Stubbs Tuesday morning, after the female victim told another teacher about the incident, according to a release from the School District. Stubbs was immediately placed on leave.

School personnel notified the Sheriff's Office about the incident on Tuesday morning.

According to the Hall County School District, Stubbs was hired by the School District in May 2020 and was a special education teacher with Flowery Branch High School.

Stubbs is charged with one count of electronically furnishing obscene material to a minor, and remained in the Hall County Jail Wednesday morning.

The School District state the safety of its students is its top priority, and the personnel department will respond appropriately to address the situation.