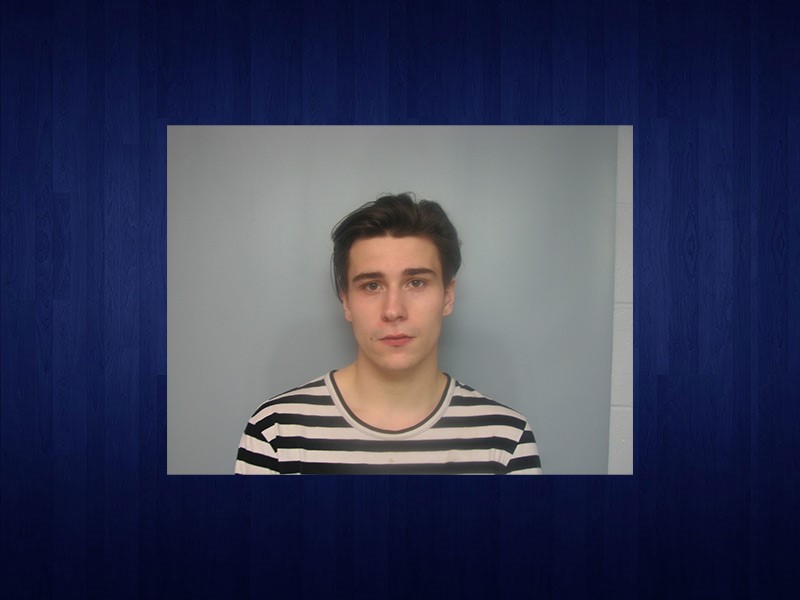 A Gainesville man has been arrested and charged with three counts of child molestation, as well as one count of felony sexual battery, according to authorities.

A press release from the Hall County Sheriff's Office states that 21-year-old Christopher Douglas Hartley allegedly molested the same female victim, who was under the age of 16, on three separate days between January 31 and February 4 of this year. The crimes took place at Hartley's residence and another home. Hartley knew the victim, according to the report.

A relative of the victim contacted deputies about the incident on February 6. Hartley was taken into custody yesterday at Sheriff's Office headquarters and remained there as of this report.

This case is still under investigation. More charges are pending.