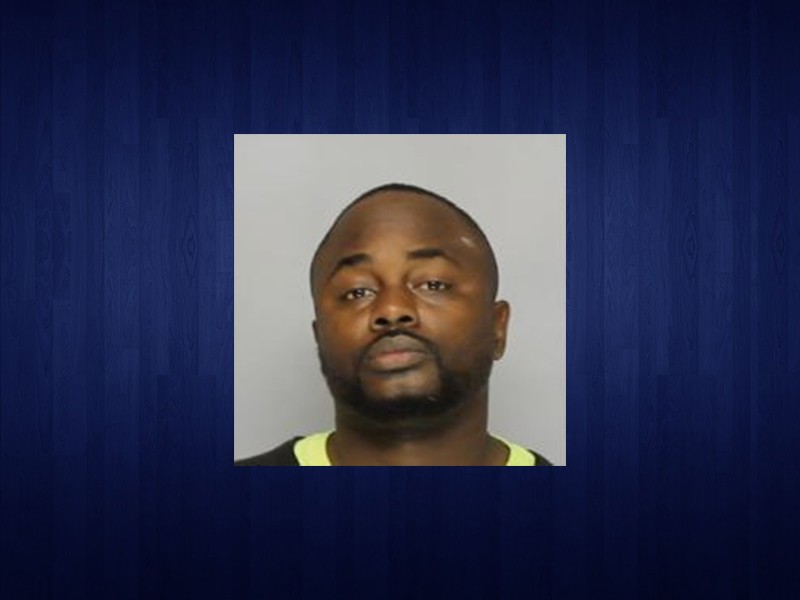 A Hampton, Georgia man with multiple arrests warrants from several jurisdictions was arrested in Flowery Branch this morning.

According to a press release from the Hall County Sheriff's Office, deputies stopped a vehicle driven by 34-year-old Antwain Labronski Parks heading northbound on Interstate 985, just south of the Atlanta Highway overpass around 6 a.m. Parks fled the stop on foot and deputies, along with a Sheriff's Office K9 team, followed in pursuit.

Authorities tracked Parks across Hog Mountain Road, along Credit Drive and to Creek Side Drive, where a K9 located him under the back deck of a home.

Parks remained in the Hall County Jail as of this morning.