Lawrenceville man arrested for burglary, other crimes in Hall Co. 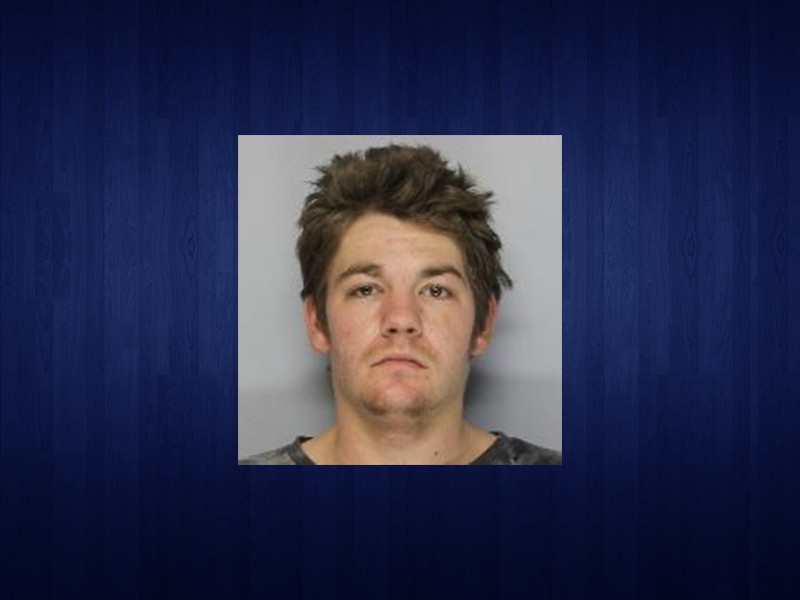 A Lawrenceville man has been arrested and charged for several crimes in Hall County, including burglary and felony theft by taking.

Deputies located Blair's vehicle with a camper Sunday evening parked behind a store at the intersection of Jesse Jewell and Limestone Parkways. Blair returned to the vehicle and investigators arrested him Monday morning for crimes unrelated to the ones in Lula.

During Blair's arrest on Monday, investigators found him with a handgun and more than one gram of methamphetamine. The methamphetamine was found on Blair during the booking process at the Hall County Jail.

Full charges from Blair's arrest on Monday include:

Blair is charged with felony theft by taking for stealing a trailer on January 28 from a business on B U Bowman Drive in Buford.

Investigators continued to work the Lula storage unit buglaries case and obtained warrants for Blair's arrest in that incident yesterday. For his crimes in Lula, Blair faces nine counts of second-degree burglary and seven counts of possession of tools for the commission of a crime.

Deputies are still investigating the crimes and are in the process of taking inventory of suspected stolen items recovered from Blair's vehicle and camper. The items were recovered during the execution of a search warrant on Tuesday. Additional charges are possible as the investigation continues.