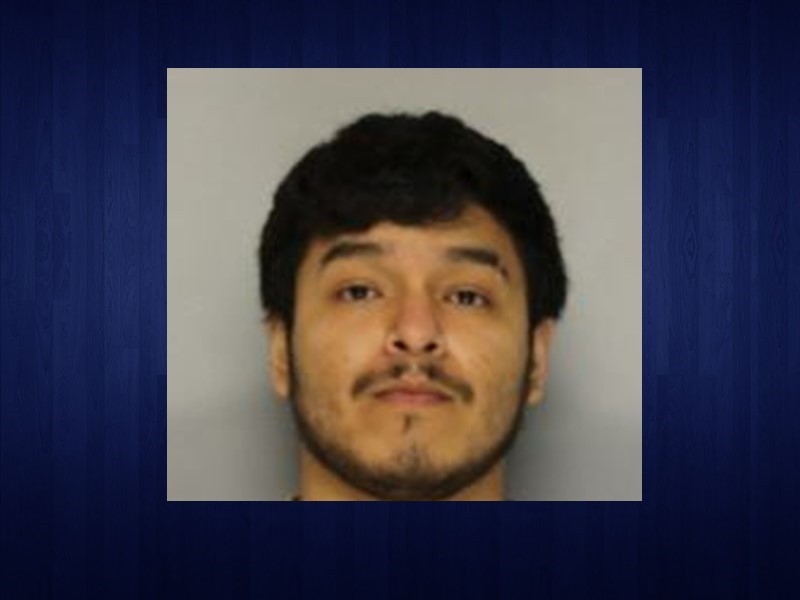 A Gainesville man was arrested Tuesday, Dec. 28 in connection with the murder of his father and the attempted murder of his mother.

Lt. Greg Cochran with the Hall County Sheriff's Office identified the suspect as Steve Joe Andrade, 26. Cochran said Andrade was arrested around 9 a.m. during a traffic stop on White Sulphur Road. Less than three hours prior to the arrest, deputies found the body of the suspect's father, Esteban Andrade, 52, in a building behind a residence on Old Cornelia Highway.

"Andrade showed signs of blunt force trauma on parts of his body," Cochran wrote in a media statement. He said the victim's body was taken to the Georgia Bureau of Investigation Crime Lab for autopsy to determine a specific cause of death.

The suspect also is charged with the attempted murder of Nora Andrade, 52. Cochran said she is the suspect's mother.

Steve Joe Andrade remains in the Hall County Jail charged with malice murder and felony murder in the death of his father. He has been charged with felony criminal attempt to commit murder, aggravated assault under the Family Violence Act and felony kidnapping in the attack on his mother.

Cochran said at this time detectives have not determined a motive in the crimes.

The incidents remain under investigation by the Hall County Sheriff's Office.