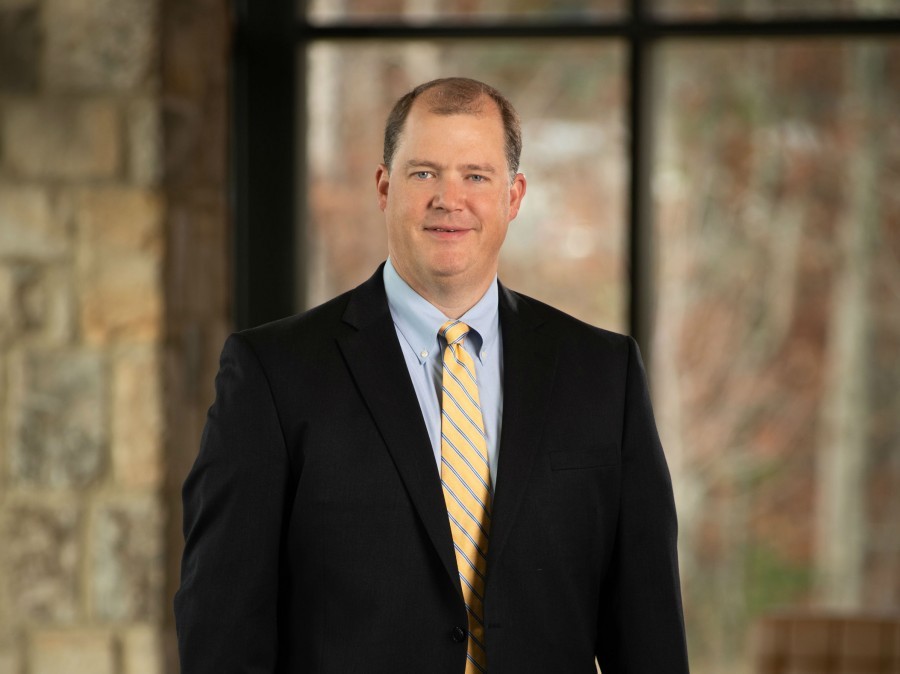 Carroll Daniel Construction is a family business with a long-time history in Gainesville – over seven decades of history, in fact. The company held its 75th Anniversary Celebration Thursday night at the College Football Hall of Fame in Atlanta where Herschel Walker was a guest speaker.

The construction company was launched by Carroll Daniel in 1946 and built some of the most impressive buildings in Northeast Georgia and around the Southeast. Some of the most well-known structures include the observatory on Brasstown Bald, and the original Lanier Technical College Campus, which they also recently renovated. They also had the honor of pouring the concrete for the launching pad at the Kennedy Space Center.

Brian Daniel, President and CEO of Carroll Daniel Construction, spoke on WDUN’s Newsroom Thursday about the company’s celebration and historical accomplishments. Brian Daniel assumed his leadership role in 2003 and, despite having tons of accolades and amazing structures, he says that the reason why the company has been successful for so long is because the focus has been on people above all else.

“We are a people business. Internally and externally. We have a great core of people working at this company,” he said. “Externally, our partners have supported us. Our clients .. sometimes decades-long clients… have been people we have relied on. It’s a relationship business and that has sustained us and helped us grow and become the centerpiece of our story.”

Leading the way as a third-generation Daniel means a lot to Brian. He says, despite odd jobs, he’s always known he wanted to follow in his grandfather's and father’s footsteps.

Naming a favorite project would be a difficult task, according to Daniel. “We can point to a lot of landmarks, a lot of cool things we built. I just took my daughter up to Brasstown Observatory for the first time in the last month. The tangible aspect of the things we build and do is certainly one of the cool things. But my favorite thing about it is the people that we meet. It’s a people business. We always get to meet a new group of people.”

One of the reasons why it’s so fun to work with people, according to Daniel, is largely related to the client’s excitement over the projects. “We work with businesses at a fun time in their organization. If you’re a new school or building a new facility, or a new industrial building, that means your business is growing. We get to work with people at fun times, there’s excitement around that. That’s probably my favorite thing,” says Daniel.

While he may not be able to pick a favorite project, he does say it’s “pretty cool” to drive around Gainesville, his hometown, and see all the construction projects with their name on them. “It is really neat to have all these things that are woven into the community that I live in. We’ve done a lot of work around our area. Right now, I drive through all the work going on in the downtown area and we’ve had involvements in those. It’s neat to drive through as a community member.”

The future of the company doesn’t look a whole lot different than the present. Brian says, “I think it’s more of the same. We want to continue to find new markets to do business in and serve new customers and continue the same journey we have had for the last 75 years into the next 75 years.”

You can find a full list of accomplishments about the company, and more details on their previous projects, on carrolldaniel.com.