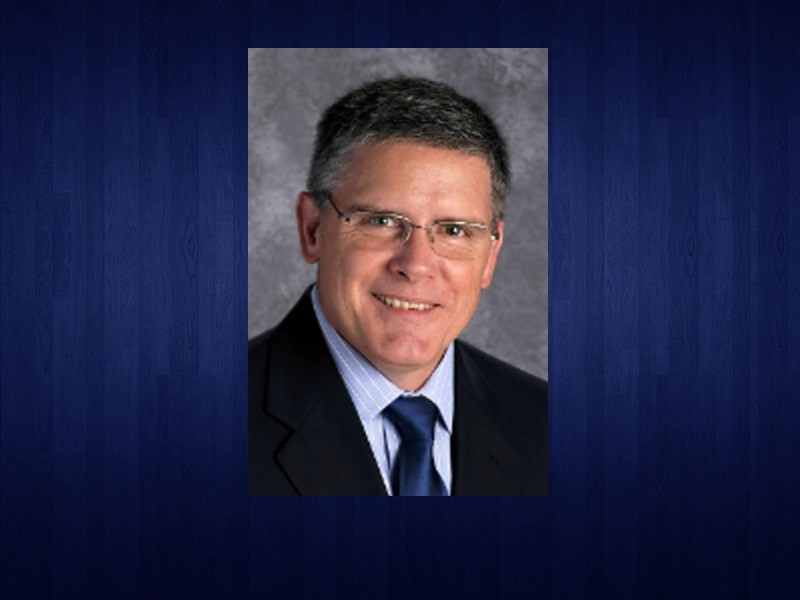 After 32 years in education, Buford City Schools’ Superintendent has announced his retirement.

The announcement was made in a press release on Thursday. In the release, Dr. Downs says he has enjoyed his time in Buford. “It has been an honor and a privilege to serve the Buford community in this capacity,” said Dr. Downs. “I have faith in our current administrative leadership to carry on Buford’s long-standing tradition of excellence when I retire. Even though I have announced my retirement, there is still so much to accomplish in my remaining time with the Buford Wolves.”

Dr. Downs is a graduate of the University of Georgia and has a long-standing administrative career in both middle and high school grade levels.

The Board of Education has said they will begin to discuss the selection process for Dr. Downs’ replacement in the coming months.