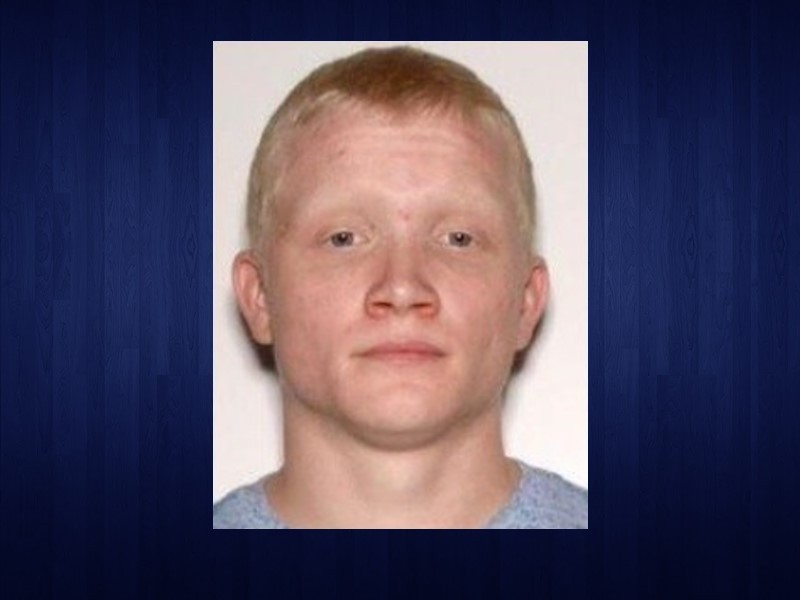 A Dawsonville man has been found guilty on two dozen criminal counts filed against him in the September 2019 murder of Hannah Bender.

Lee Darragh, District Attorney for Hall and Dawson counties in the Northeastern Judicial Circuit, confirmed the outcome of the court case via email Wednesday afternoon.

"Throughout the trial and preparation of this case, the focus of our office has always been, and will continue to be, getting  justice for Hannah Bender," Darragh said. "The jury accomplished that today in their most appreciated verdict. We look forward now to sentencing in which our focus will be complete accountability for Austin Stryker."

Bender was reported missing by her mother on Sept. 14, 2019 and a murder warrant was issued by the Lumpkin County Sheriff's Office for Stryker in connection with her disappearance on Sept. 21, 2019. Days later, a pickup truck connected to Bender's murder was discovered. On Sept. 25, the body of the 21-year-old woman was found buried in a shallow grave off Ga. 306 in Forsyth County. Stryker eluded authorities until Oct. 2, 2019; he turned himself in to authorities in Pennsylvania on that date.

Two of four additional suspects tied to the murder entered guilty pleas to their roles in Bender's murder in April. Published accounts from the Atlanta Journal Constitution said Isaac Thomas Huff and Dylan Patrick Reid, both of Dawsonville, testified that Stryker lured Bender from her home with the promise of a trip to Florida. They said he shot her as the four of them were driving through Dawson County and stabbed her dozens of times when she did not die from the shooting.

An indictment returned against Stryker in March 2021 laid out 24 criminal charges against him including malice murder, felony murder, aggravated assault, violations of the state Street Gang Terrorism and Prevention Act and other offenses. He was found guilty of all 24 counts in the indictment Wednesday.

Darragh did not know yet when the sentencing date will be for Stryker.

Darragh also had words of praise for the team that prosecuted the case against Stryker.

"My appreciation is further extended to Assistant District Attorneys Conley Greer and Shiv Sachdeva, all in my office whose assistance to them was invaluable, and to Kristen Perry of the GBI for her excellent investigation," Darragh said.

Man sentenced in string of armed robberies, including one in Gainesville
An armed man who robbed a Gainesville pharmacy and held two people hostage last year has now been sentenced. 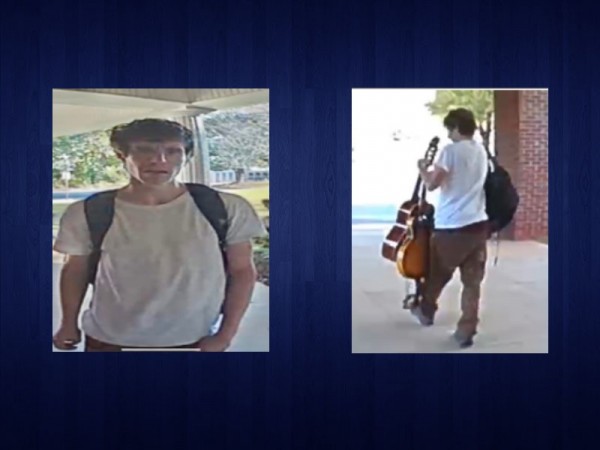 Police search for suspect that stole from local church
A local church was burglarized when a man walked in and stole two guitars.
Local/State News

Georgia Supreme Court denies Hood request to reverse murder convictions
The Athens man who went on a crime spree in late 2010 and early 2011, killing a police officer in the process, will remain behind bars.
By AccessWDUN staff 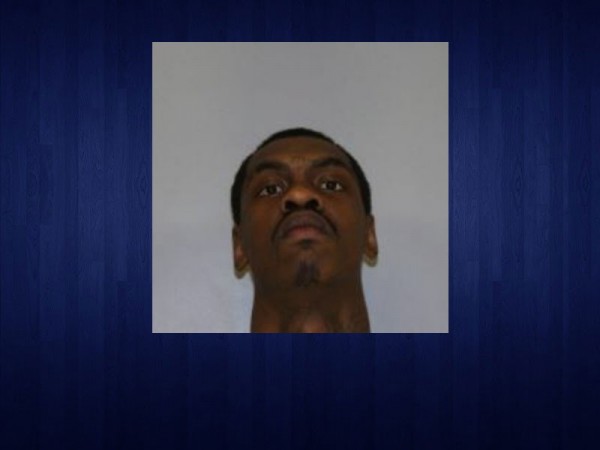 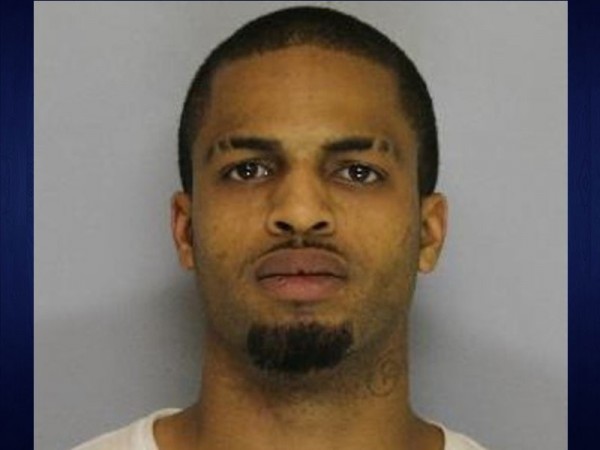 Georgia Supreme Court upholds conviction in 2017 Hall County murder case
A Gainesville man will remain in prison for a 2017 murder that happened during a drug deal that went wrong on Carlton Street in the Newtown area of the city.
By AccessWDUN Staff