GBI: Main suspect in Lumpkin County murder is in custody in Pennsylvania 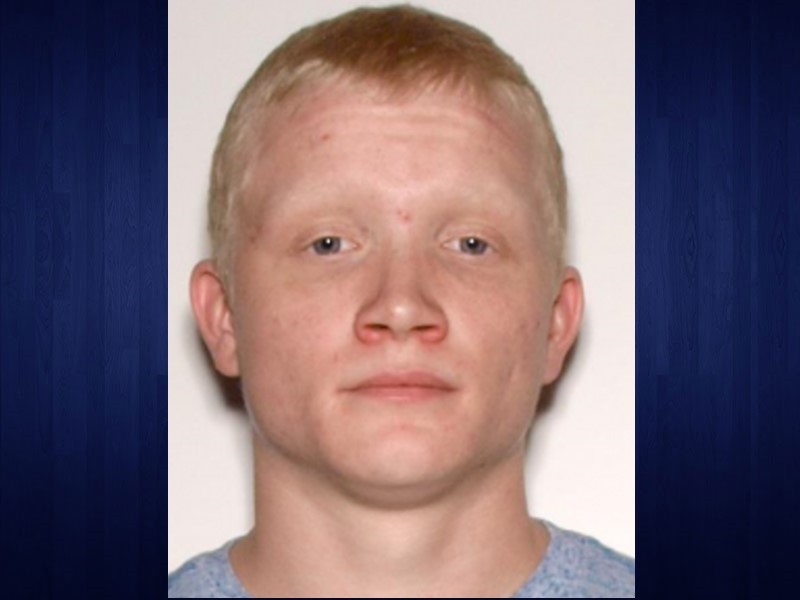 Austin Todd Stryker, the main suspect in the murder of Hannah Bender of Lumpkin County, is in police custody in Pennsylvania, according to the GBI.

The agency reported Stryker turned himself in to authorities Wednesday morning.

Stryker had been on the run ever since the Lumpkin County Sheriff's Office issued a murder warrant for his arrest on Sept. 21. Bender's body was discovered in a shallow grave in a pasture off Ga. 306 in Forsyth County on Sept. 25. The victim's mother had reported her missing on Sept. 14.

At last report, the GBI Crime Lab was still conducting tests on Bender's body to determine her exact cause of death.

So far, four people have been arrested in the case, mainly on charges of concealing information in the death.

The GBI said the process to return the 22-year-old Stryker to Georgia is underway.