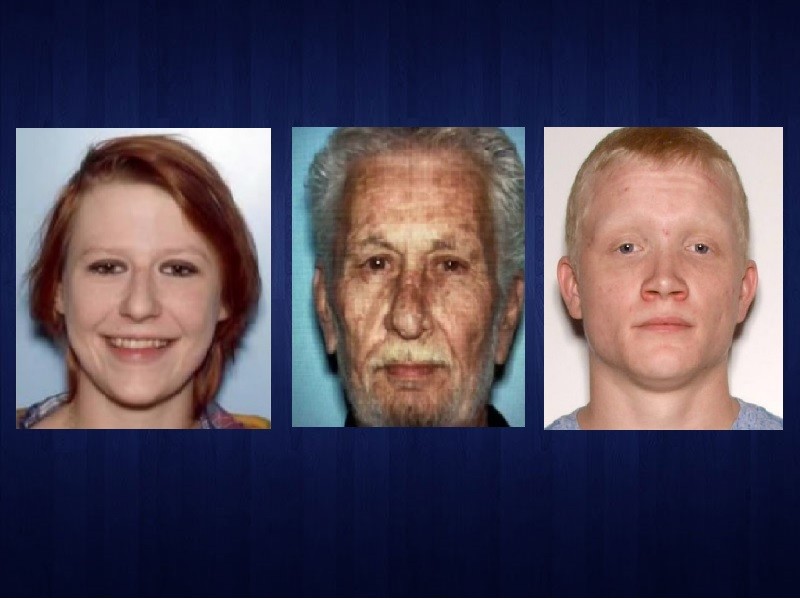 A body believed to be that of a missing and murdered Lumpkin County woman has been discovered in Forsyth County.

According to Lumpkin County Sheriff Stacy Jarrard, the body of 21-year-old Hannah Bender was found in a pasture off Ga. 306.

Jarrard said it is unclear at this time what the cause of death is, but the autopsy will reveal more information in time as the investigation continues.

"The investigation will continue and we will have to wait on the autopsy results to get 100-percent confirmation and then determine the cause of death," he said. "We will still be actively looking for Austin Todd Stryker and the other man, Jerry Harper, who is with him."

Jarrard said Stryker and Harper could now be driving a white 2008 Ford Explorer.

One arrest in the case has been made according to Jarrard, though it is unclear what their ties are to the case since it is an ongoing investigation.

"Elizabeth Donaldson, Stryker's fiancee, has been arrested and remains in custody in Dawson County," he said. "The Georgia Bureau of Investigation is seeking charges on her in connection to the case."

The GBI confirmed Wednesday evening that Donaldson, 21, has been charged with tampering with evidence.

Jarrard said there is a possibility of other arrests that could be made, but at this time multiple agencies are focusing on locating Stryker and Harper.

"If anyone knows their location, I would appreciate the knowledge so we can get these two persons of interest in custody," he said.

Anyone with information is asked to contact the sheriff’s office investigators at 706-974-6824.