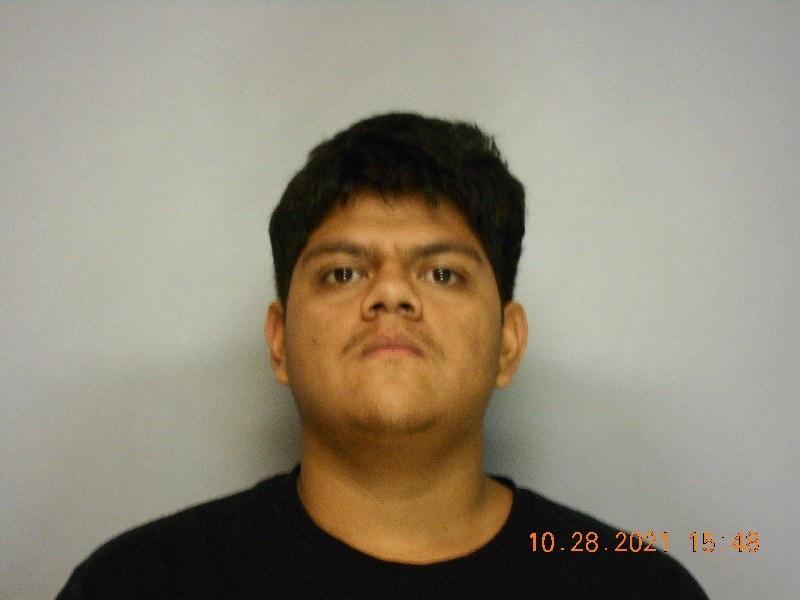 Fredys Saravia, Jr., 18, has been charged with two counts of sexual exploitation of children, according to the Hall County Sheriff's Office, and was taken into custody Thursday morning.

Authorities said four still images and four videos of child pornography were found via Saravia's Kik mobile messaging app. Investigators seized three phones and a computer during a search warrant at his home in the 100 block of Barrett Street Thursday. Forensic processing on those electronics are pending.

The crimes reportedly happened between May 4 and May 9 of this year.

The investigation was a combination of efforts between the Hall County Sheriff's Office and the Georgia Internet Crimes Against Children Task Force after a cybertip from the National Center for Missing and Exploited Children on September 28. 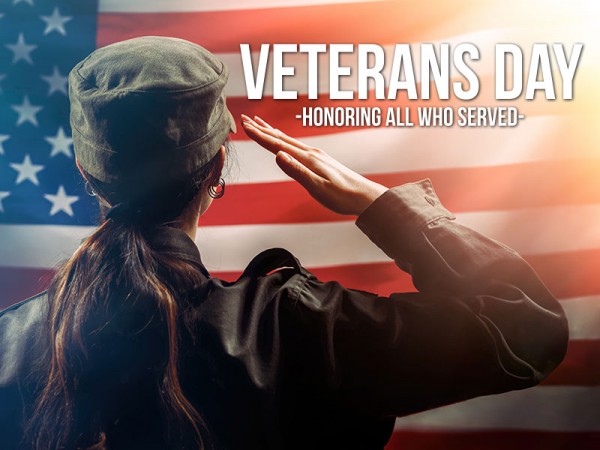 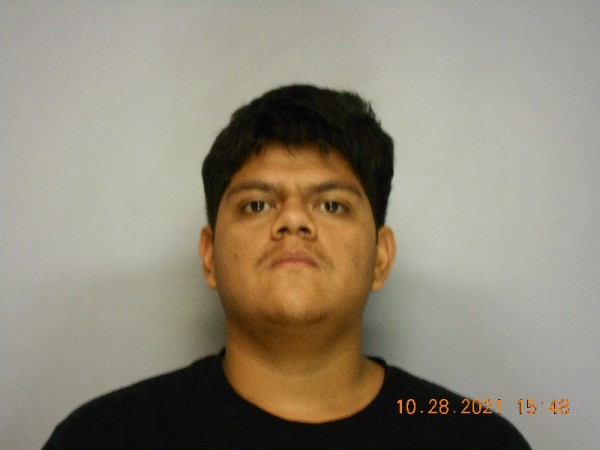 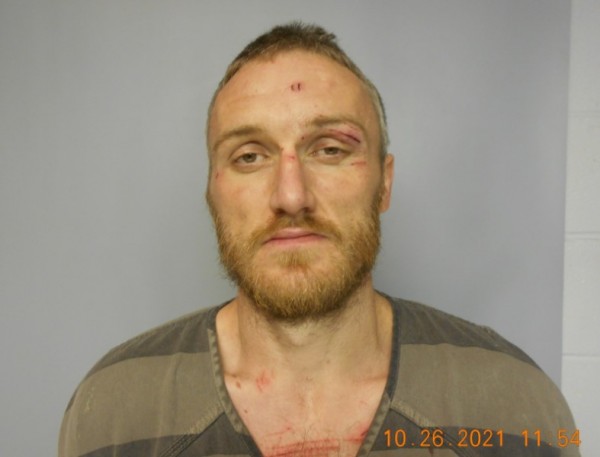 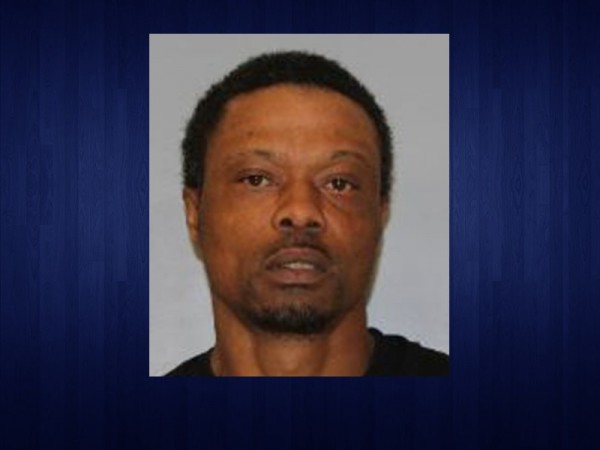 Hall County man pleads guilty to violent assault on pregnant woman
A Hall County man has entered a guilty plea to crimes associated with what the county's top prosecutor calls one of the most "horrible attack[s] upon a domestic violence victim" he's ever seen.
By AccessWDUN staff 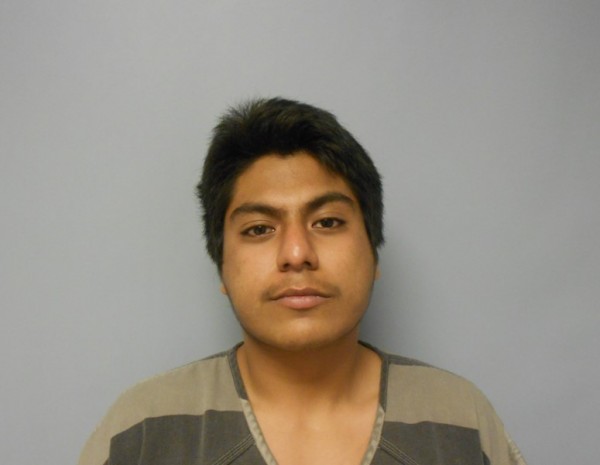 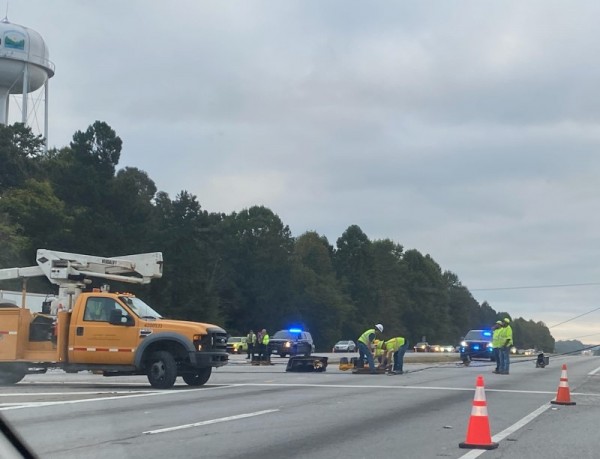 Busy North Georgia intersection shut down for 5 hours after dump truck snags traffic light
One of the busiest intersections in North Georgia is located in Lula, and when there's an accident at Ga. 365 and Ga. 52, it can quickly cause a traffic nightmare.
By AccessWDUN staff
Privacy | User Agreement | Contact | Advertise With Us
2021 © Jacobs Media Corporation. All rights reserved. EEO Report. Website by Full Media
Login / My Access
close
Search