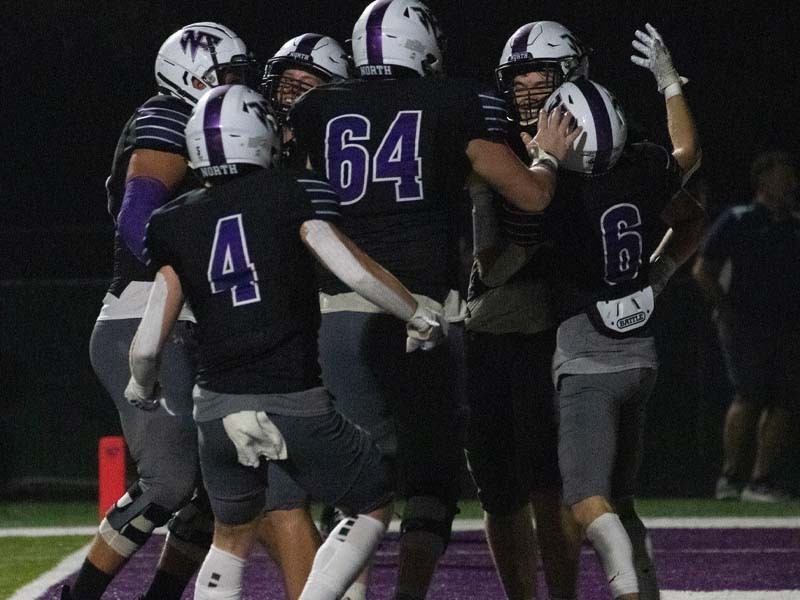 "Tonight our kids just never flinched. We got down a few times -- that was a great football team we played -- our guys just battled, trusted and believed," North Forsyth coach Robert Craft said on the Hardy Chevrolet Scoreboard Show. "I'm just proud of how hard they played."

"Our guys made some plays," Craft said. "West is so explosive on offense. We were able to create some huge turnovers. In games like this, it's typically what it's going to come down to."

The Raiders struggled to slow West Forsyth running back Peyton Streko in the first half. The junior back had 132 yards rushing in the first half, but exited the game with an injury in the second half.

After the Wolverines went ahead 20-6 on a 19-yard run from Streko, the Raiders answered with back-to-back scores. Patrick Corrigan scored on a three-yard run with 6:36 left in the half, and quarterback Drew Aucoin cashed in a West Forsyth fumble on a four-yard scoring run with 3:10 left.

The Wolverines, however, quickly answered on a two-minute drive when Streko got loose and danced in from six yards out to put West Forsyth on top at half, 27-20.

The second half was scoreless until Aucoin found Corrigan on a 17-yard strike to tie the game with 4:02 to go in the final period.

"Our offense really converted tonight," Craft said. "Our special teams' play was huge. Will Peltz converted on all three field-goal tries tonight, including the biggest one. I'm really proud of this group."

With the win, Region 6-7A has already begun to get muddy.

Denmark is atop the standings with South Forsyth a game behind them. West Forsyth, Lambert, Gainesville and North Forsyth are all tied with one loss each.

"In this region, every year, there are always tight games," Craft said. "There's a lot of parody in our region, and everybody is capable in this region. But we're going to enjoy this win for a couple of days and get ready for the next one." 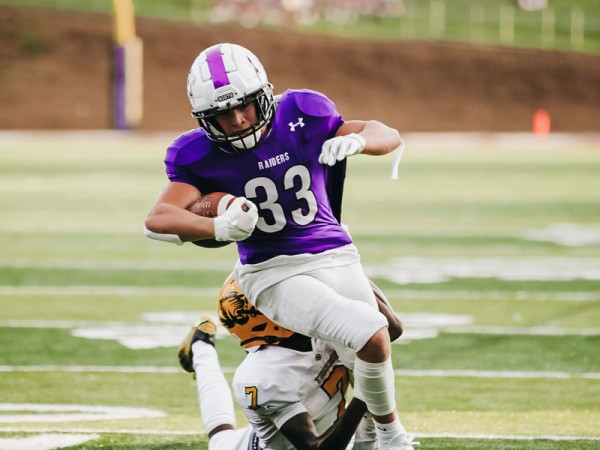