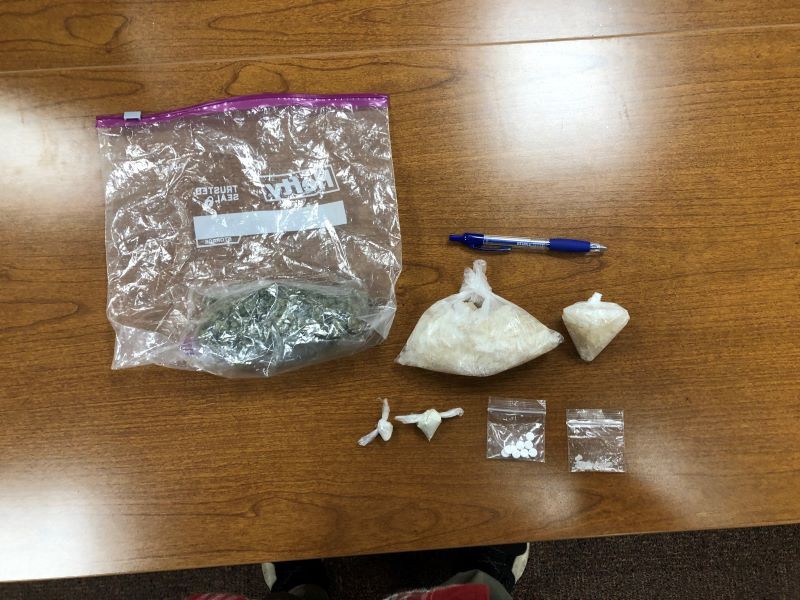 A Jackson County woman was arrested after drugs were found in her home during a recent search. A tip that drugs were being sold from the residence began the investigation, but the home at 29 J S Williamson Ct. in Nicholson had received numerous other complaints from neighbors, as well.

On Friday, January 8, the Appalachian Regional Drug Enforcement Office (ARDEO) and the Jackson County Sheriff’s Office executed a search warrant at the home. There they found resident Casey Nichole Roberts, 31 years old, in possession of methamphetamine and heroin, both totaling a street value of nearly $1,400.

According to a press release from ARDEO, Roberts was arrested and taken to the Jackson County Jail. She has been charged with trafficking methamphetamine and possession of heroin.