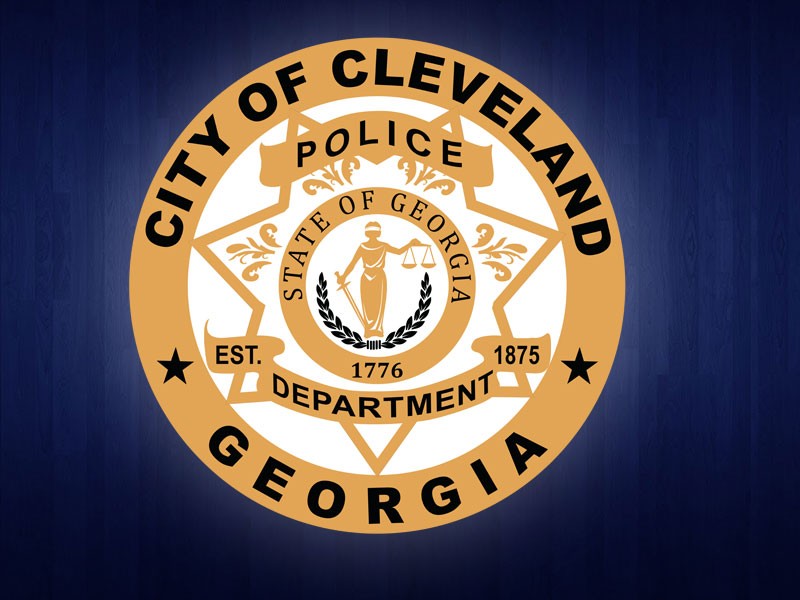 The City of Cleveland has named three finalists for police chief, including the current interim chief, a Hall County sheriff’s captain, and a University of Georgia Police Department lieutenant.

In accordance with the Georgia Open Records Act, the city has released the names and documents related to the applicants selected as finalists.

Finalists for the position, released Monday night, include:

Maj. Aaron Weiland has spent his career with Cleveland Police Department and was named interim police chief after the retirement of Chief John Foster.

Lt. Courtney Gale has 22 in law years of law enforcement experience, with the first 19 at Athens-Clarke County Police and the last three with UGA Police Department. She created the Georgia Association of Women in Public Safety in 2015, and currently serves as executive director of the organization and was appointed to the Northeast Georgia American Red Cross Board.

Capt. Jeffery Shoemaker of a Clermont address in White County has been in law enforcement for 30 years, including work at Whitfield County Sheriff’s Office, Jefferson and Gainesville police departments. His most recent time with Hall County Sheriff’s Office began in 2002 and he currently is responsible for the Jail Division.

A 2020 graduate of Liberty University with a bachelor of science in criminal justice and a minor in homeland security. In 2019, he attended the 275th session of the FBI National Academy in Quantico, Va. He has attained more than 5,800 POST training hours.

“We have many very qualified candidates, and we are grateful for the interest from all the men and women who seek to lead our police department,” Turner said.

Turner said the city council will continue moving forward with the selection process and hopes to name a new police chief by the end of the month.