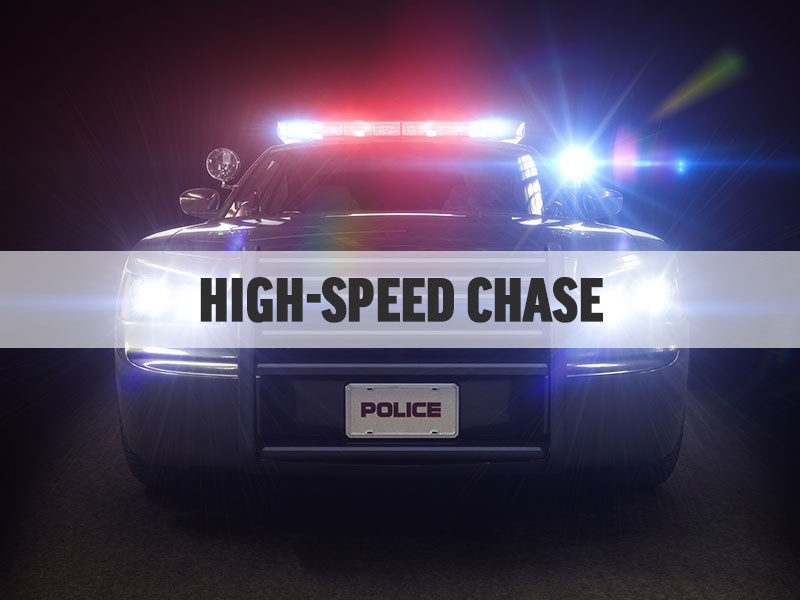 An Atlanta man that led deputies on a chase as he traveled the wrong direction on Ga. 365 through Habersham and Hall counties was arrested in Gainesville early Saturday.

At some point during the Habersham County portion of the chase, the fleeing driver began traveling southbound in the northbound lanes and traveling at speeds up to triple digits.

After entering Hall County, the driver stopped near RaceTrac on Ga. 365 and ran into the woods, where he was apprehended by deputies.

“We didn’t have any units close enough to respond,” said Hall County Sheriff’s Office Public Information Officer Derreck Booth. “We did check on a vehicle the perpetrator allegedly ran off the road. There were no injuries and there was no damage.”