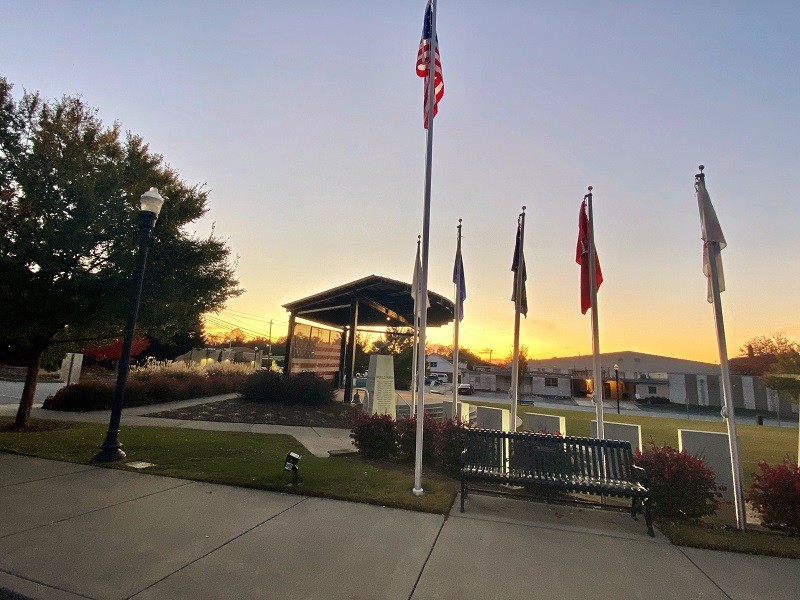 A man is recovering after an accidental shooting in Freedom Park in downtown Cleveland Wednesday afternoon.
File/Rob Moore
Contact Editor

Cleveland police are investigating a Wednesday-afternoon shooting at a downtown park.

"Officers with Cleveland Police Department were dispatched to Freedom Park, located at 66 East Kytle Street, in reference to a person shot in the leg," a statement issued Thursday said. “Upon arrival, officers learned that a male was working inside the park and had accidently shot himself in the leg."

The individual, whose name has not been released, received a gunshot wound to the upper thigh area.

Police said witnesses were interviewed and said the shooting appeared to be accidental.

This case remains under investigation, according to Cleveland Police Lt. Donna Sims.